The 2020 Democrats you’re likely to see at the debates

There are only 20 spots in total 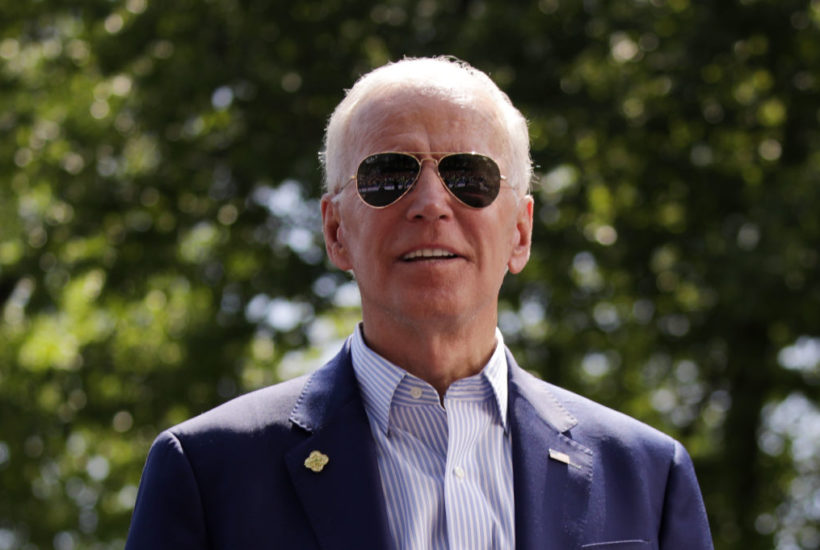 Televised debates are one of the great mysteries of electoral politics. One major gaffe can sink a candidate, they say. But then they — by they Cockburn means the experts — also say that the TV showdowns don’t really matter.

What is certain is that the TV debates are a great source of intrigue. And muddle. With so many candidates, how will they all fit on the stage? How many actually qualified? Cockburn has the answers:

In order to meet the Democratic National Committee’s requirements for 2020 US presidential election debates, candidates must receive one percent in the polls or contributions from at least 65,000 unique donors across the United States.

There are only 20 spots in total, however, with 10 on each stage, and the candidates who end up filling those spots may need to meet both requirements to even be considered for a place.

The Hill recently published a list of qualifying candidates, with there nearly being more qualified candidates than places on the stage.

Polls currently place Biden as the frontrunner of the 2020 Democratic Party candidates, followed by Sanders, Warren, Harris, Buttigieg, and O’Rourke.