Bail out the Italians and Spanish? ‘No, no, no’

So much for EU solidarity 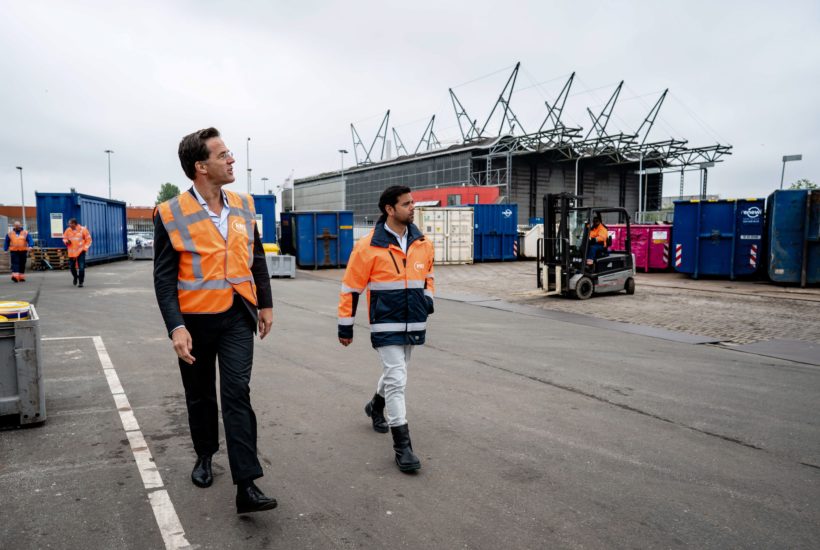 While most of us have been hunkering down at home, Brussels big wigs have been trying to thrash out of a rescue package for the hardest hit EU member states — with the southern Eurozone countries desperate to get their hands on emergency euros.

As ever, the Netherlands and Germany have resisted throwing taxpayers’ cash at their Mediterranean cousins. While the bloc has managed to agree a €500 billion ($547 billion) bailout package, Spanish and Italian politicians want to see greater support.

They will not be cheered, then, to see Dutch PM Mark Rutte’s most recent chat with a voter. The worker implored him: ‘Please, do not give the Italians and Spanish the money.’

A person to Rutte, PM of the Netherlands (@MinPres):
'Please! do not give the Italians and Spanish the money!'

Then laughs. And a thumb up. pic.twitter.com/rpd0hnp0c4

‘No, no, no,’ came the reply, complete with jolly looking thumbs up. So much for European solidarity…