What would you expect from a Director of Strategic Communications? 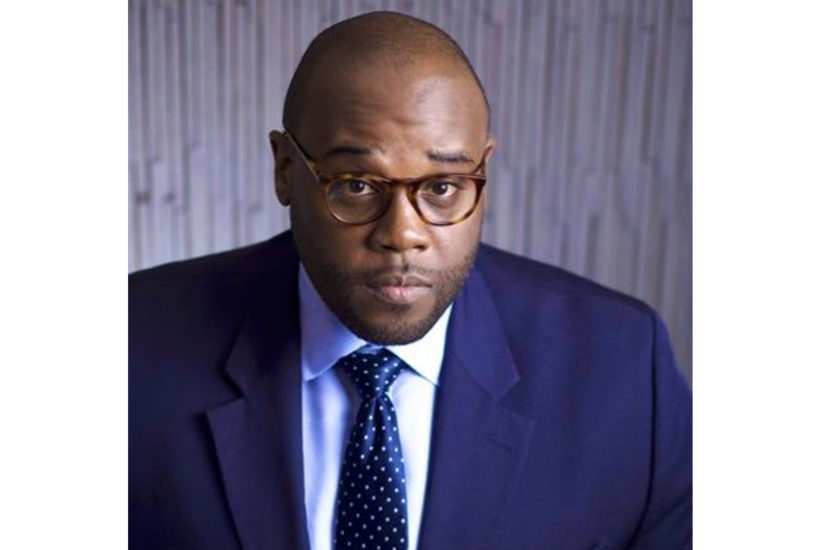 When it comes to being tolerant and inclusive on social media, Joe Biden’s campaign staff can’t quite seem to get on the same page as their candidate. Last week, Biden preached the need to increase funding for police across the nation, a message seemingly at odds with his party and his team. Biden campaign videographer Sara Pearl has tweeted that cops were worse than pigs, as well as hashtagging #DefundPolice. She was not disciplined or terminated from the campaign, which suggests Biden himself is not actually in charge (he repeatedly defers to his handlers when taking questions, both in person and on video conference) .

Now social media posts from his strategic communications director, Kamau Marshall, have been surfaced by Fox News reporter Gregg Re (who also found Pearl’s tweets). This will provide another minor embarrassment for the campaign. Mainstream reporters and outlets, such as CNN’s own social media hit squad KFile, will probably ignore it. Karen-File is frequently praised for their prowess in digging up old social media posts, but the show seems to somehow miss the ones posted by the Biden campaign or Democrats. Perhaps because former BuzzFeed and KFile reporter Megan Apper is the Biden campaign’s lead opposition researcher? Who can say?

Marshall’s old tweets objectifying women will likely cause a momentary buzz and be written off as ‘racist Fox News targeting women and people of color’. The Trump campaign and others will demand his termination. In these volatile times when people are hunted and scored on their level of wokeness, it certainly would look hypocritical of the Biden campaign to not act on their staff’s posts. But that’s not a reason for Marshall to be fired from the Biden campaign. The spiraling outpouring of cancel culture needs to stop.

No, instead, Marshall should be terminated for rank incompetence. He shouldn’t be relieved of his duties because he tweeted mildly questionable things about women almost 10 years ago. He should be released because he didn’t think to purge them in the first place before coming aboard the Biden campaign as director of strategic communications, a campaign purportedly built on inclusivity and tolerance.

The professional standard for staying employed should not be determined by the content in past tweets (some more than a decade old!). But you would think a director of strategic communications would have the wit to think that those communications might come back and haunt him and take direct action to remove them from the internet.

A local GOP aide who mildly critiqued the Obama daughters on Facebook years ago was chased out of her job and residence. Lincoln Project ad maker Ben Howe had his contract terminated for mild years-old jokes. But Biden’s underlings seem to be impervious to such consequences, even when they are the people whose job is to explain away such indiscretions. That Kamau Marshall was hired in the first place raises serious questions about the leadership of Team Biden. Marshall shouldn’t be canceled, but at the very least, shouldn’t basic professional standards be applied?