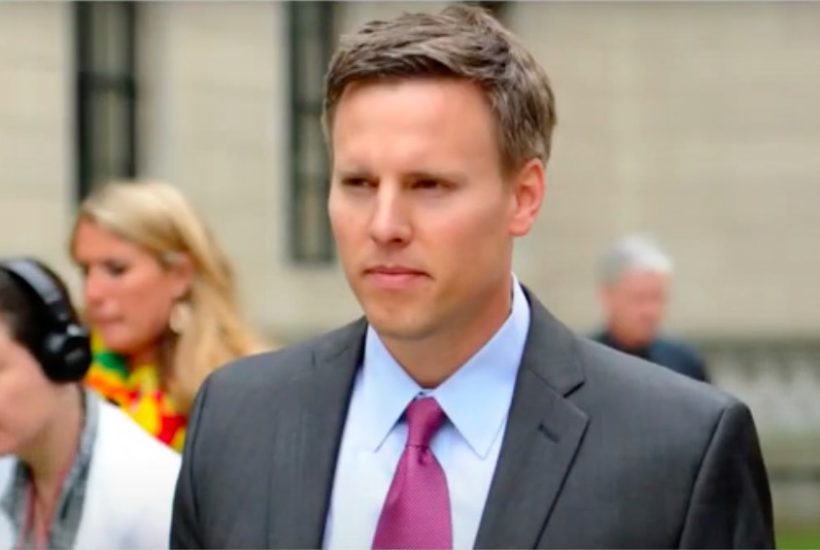 Donald Trump announced Wednesday that he is demoting his current campaign manager Brad Parscale to the role of senior adviser and will be putting Bill Stepien in charge of the campaign. The shakeup comes less than four months before Election Day and follows a series of polls showing former vice president Joe Biden with a formidable lead over Trump.

The move is not altogether shocking — rumors swirled around DC weeks ago that Trump was growing increasingly unhappy with Parscale’s ability to run the campaign amid the coronavirus shutdown and the nationwide riots. The failed rally in Tulsa, Oklahoma only soured the President’s view of Parscale further.

Conservative activists told me they have been aghast with some of the campaign’s messaging, particularly the decision to attack Biden for being tough on crime in the Nineties as rioters burned their cities to the ground and progressive organizations called to defund the police. The Spectator also learned that individuals close to the administration had several meetings with Trump and his son-in-law and senior adviser, Jared Kushner, over the past couple of weeks to discuss the prospect of replacing Parscale. Kushner, it is said, serves as the de facto campaign manager despite working in the White House. Still, the campaign insisted Parscale was safe: communications director Tim Murtaugh told The Spectator in late June that people had been predicting Parscale’s demise ‘every week for two years’ and had always been wrong. This time, clearly, was different.

Parscale will still be running digital operations, which seems right. His claim to fame in 2016 was recognizing the power of targeted Facebook ads and dumping a whole bunch of money into them. He seemed to fall short, however, on broader messaging and campaign strategy. That’s where insiders feel Stepien excels. He successfully ran both of Chris Christie’s campaigns for the New Jersey governorship, so he has plenty of political experience and connections to the party establishment where necessary. Stepien isn’t a full-blown Trump ideologue, but he’s been in the President’s orbit for long enough (he originally joined the campaign in the summer of 2016) to understand the motivations of his voters.

The media will likely latch onto the reshuffle as proof that the Trump campaign is crashing and burning, but it’s worth pointing out that Corey Lewandowski was ousted in favor of Kellyanne Conway in June before Trump won in 2016. If there is any time to correct campaign missteps, better to do it now. Trump allies seem to think this move is a step in the right direction.