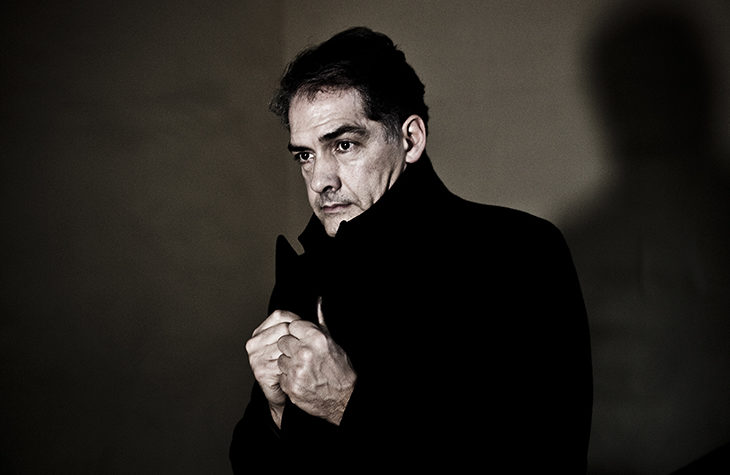 Philip Kerr’s first Bernie Gunther novel, March Violets, was published 30 years ago. From the start, the format was a winner: take a cynical, wisecracking private eye modeled on Philip Marlowe and Sam Spade and transplant him to Nazi Germany. Metropolis is the 14th in the series and unfortunately, since the untimely death of its author last year, presumably the final installment.

Thirty years is also the rough fictional timespan of Bernie’s career. Emerging from the trenches of World War One, he has served for 11 years as a homicide detective in Kripo (Berlin’s criminal police). He’s a tough, morally ambivalent but essentially sympathetic character. Naturally — it goes with the format — women find him remarkably attractive.

March Violets began when the rise of the Nazis to power cost Bernie his job. As the series progressed, he worked as an investigator in a variety of roles, among them with the SS, often tangling with senior members of the Nazi hierarchy including Heydrich and Goebbels. His story continued after the war and into the 1950s.

For his last novel, Kerr has chosen to take Bernie back to 1928, when he was a rising star of the Berlin murder squad during the glory days of the Weimar Republic. Still scarred by his wartime experiences, he’s drinking heavily while managing to investigate two separate serial killers. Someone is methodically murdering and scalping prostitutes; and someone else is shooting .25 calibre bullets into legless veterans begging in the streets.

All this is happening in a city that’s bursting with creative energy, sexual experimentation and political conflict. Fritz Lang has just released Metropolis, and Bernie enjoys of spot of dalliance with Lang’s screenwriter wife, Thea von Harbou. George Grosz, a leading light of the Weimar Dada movement, sketches him in a bar. He attends rehearsals of The Threepenny Opera, but doesn’t much like the tunes or Lotte Lenya’s singing. He visits the Sing Sing nightclub, which amuses its punters with a working electric chair on the stage; and of course Bernie ends up as the evening’s star turn.

Meanwhile, the Nazis try to assassinate Bernie’s Jewish boss and the communists are on the march. Berlin’s ‘Rings’, the gangs that control the criminal underworld, run what is in effect the city’s parallel administration, including their own courts of justice. One of their leaders is taking an unhealthy interest in a murdered prostitute.

To quote no less an authority than Tom Hanks (who wanted to adapt the Bernie Gunther series for HBO), ‘Philip Kerr leads us through the facts of history and the vagaries of human nature.’ Metropolis is a book to read and relish — not so much for its plot, which holds few surprises, as for its setting and for Bernie’s wry take on its inhabitants.

The depth of Kerr’s research is impressive. So is his prose, which sometimes has an almost Wodehousian flavor, albeit a Wodehouse in the grip of a severe bilious attack (‘One of his ears reminded me of an unborn fetus’).

Berlin itself is the real protagonist. ‘The city was like a large ship,’ Bernie thinks, ‘that had slipped its mooring and was slowly drifting further and further away from the coast of Germany.’ It’s not a place for the fainthearted, either, especially after dark: ‘There is something about all that neon light at night that seems to bleach out a man’s spirit.’

Metropolis is a fitting swan song for this intelligent and always thought-provoking series. At its heart is a melancholy irony. Chaotic and dangerous though the Weimar capital is, we readers know, as Bernie doesn’t, that far worse is in store for Berlin.