Fortnite should be banned, I agree with Prince Harry

When I was a young boy, I socialized plenty and spent very little time inside the house 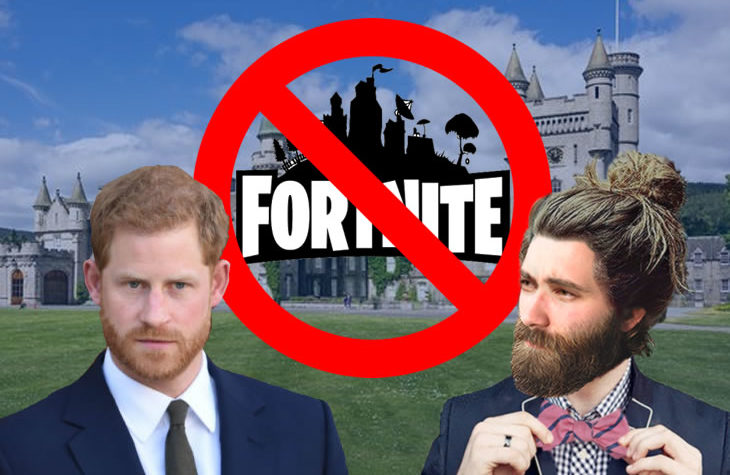 Fortnite should be banned, I agree with Prince Harry

This week, Prince Harry called for the popular game Fortnite to be banned, saying:

‘That game shouldn’t be allowed. Where is the benefit of having it in your household? It’s created to addict, an addiction to keep you in front of a computer for as long as possible. It’s so irresponsible.’

I could not agree with him more. These days children spend far too much time indoors, playing on their video games consoles and other electronic what-have-yous. Very often, I hear the argument ‘But many kids come from backgrounds where the internet and video games are the most easily-accessible way for them to socially engage with other like-minded young people.’ What utter rot! When I was a young boy, I socialized plenty and spent very little time inside the house (unless I was studying Latin or learning the techniques of modern competitive fencing with my cousins in the gymnasium).

Like Harry, most of my youth was spent adventuring in the great outdoors. On sunny days I would ride my pony around the fields and woodland of our 20,000-acre estate, then tether him to a tree and take a leisurely row towards the middle of the lake to the island gazebo for a picnic. Other times I would take a Winchester rifle from my father’s armory, gather the hounds and hunt deer and grouse with our very capable team of groundskeepers.

Oh, and if you’re thinking ‘Ah but what did you do when it was raining?’ Well, that’s simple: if the weather was unpleasant, the whole family would clamber eagerly aboard my father’s jet, fly out to the Maldives and spend a weekend fishing or coral-reef-diving (from Ibrahim Nasir International Airport it is a mere 55 minute journey by speedboat to get to the majority of the island resorts, so I really think parents have no excuse!).

Before you chide me for being ‘out of touch’ I absolutely recognize that not every family can afford such opulent pastimes but again, this is not an excuse when you can purchase theatre tickets for the majority of West End London shows for a meagre £50-£80 per person. As if this wasn’t affordable enough, what about putting on a show at home? My semi-professional actress mother would often get a few showbiz chums together to perform a play in the east wing’s drawing room. I vividly remember one instance when Kenneth Branagh rallied everyone to put on a delightfully impromptu production of Oscar Wilde’s The Importance of Being Earnest, in which he insisted on playing the part of Lady Augusta Bracknell (of all characters!) and had every single one of us in stitches! The cost of this? Nothing at all! (apart from a few hours overtime remuneration for the servants, a dozen or so bottles of Cabernet Sauvignon and of course, the catering company’s fee). Unfortunately, parents these days would rather allow their children to manipulate pixels on a screen than put any effort into entertaining them themselves.

This sort of detachment from reality isn’t restricted to families either. I find it so very depressing that people don’t seem to want to put any effort into living in the real world. Whenever I visit a coffee house these days, it’s more often than not filled with lost souls, staring eerily into the screens of their electronic devices. The internet has killed the art of conversation. The last time I was in Starbucks I wrote a blog post about this very topic on my iPad Pro which I will be uploading to Tumblr in the next couple of days.

I can proudly say that in my entire life so far, I have owned not one single games console. When I was 13, instead of giving in to consumerism and buying me an Xbox, my father introduced me to clean hookers and good quality cocaine… and I truly believe I am a more grounded person because of this. If only more parents these days were as responsible as my father and Prince Harry. 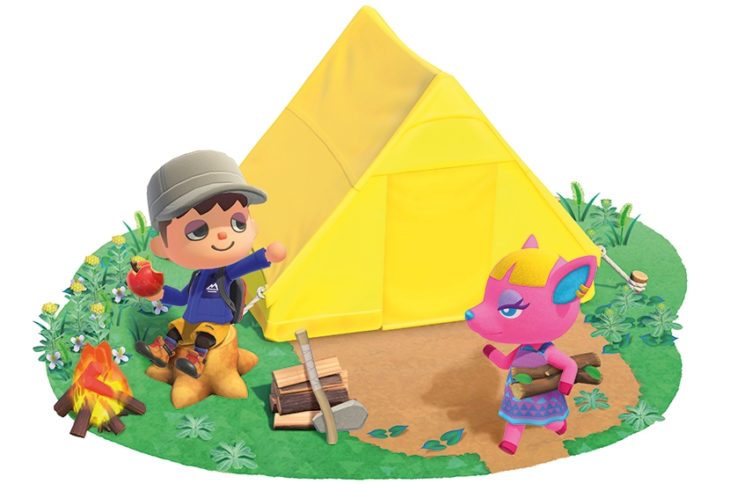 Why do they call it a game? It is servitude: Nintendo Switch’s Animal Crossing reviewed 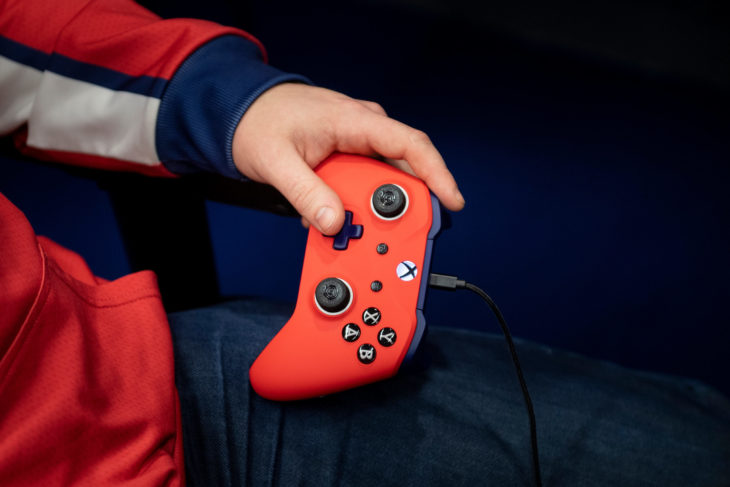 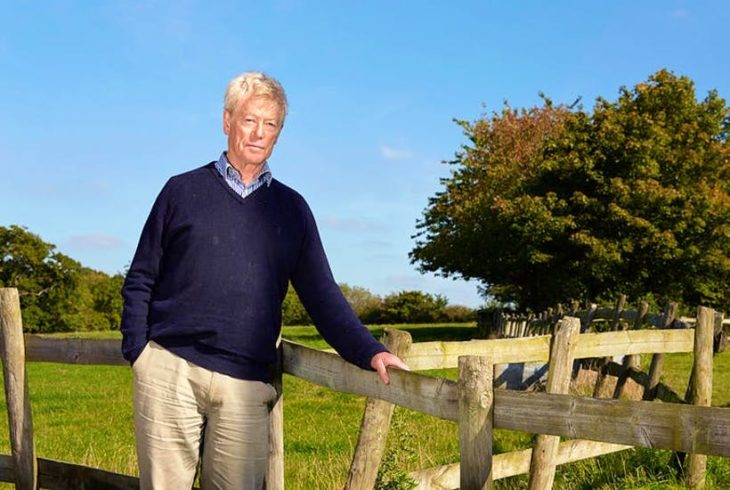 Roger Scruton’s death impoverishes us all 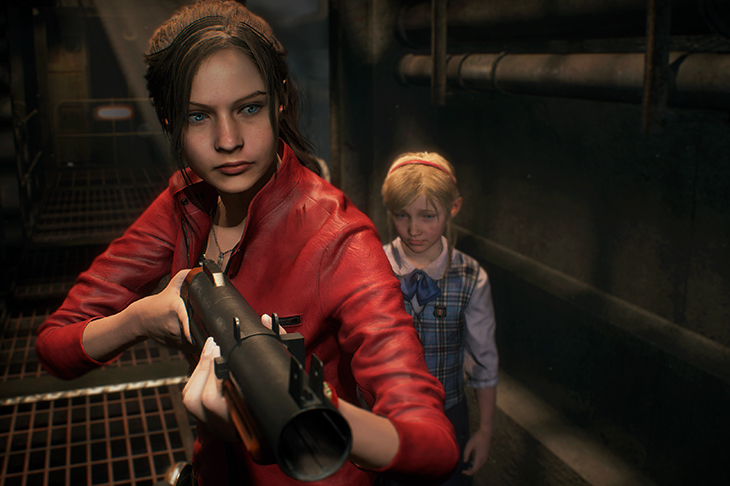 Not quite scary or clever enough for legendary status 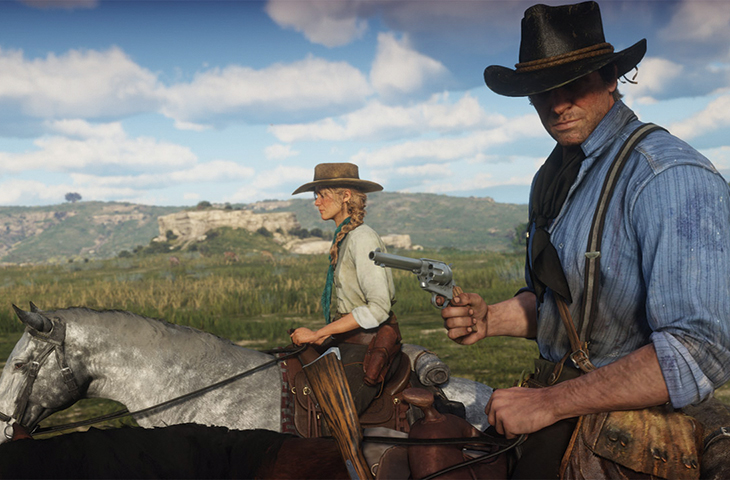 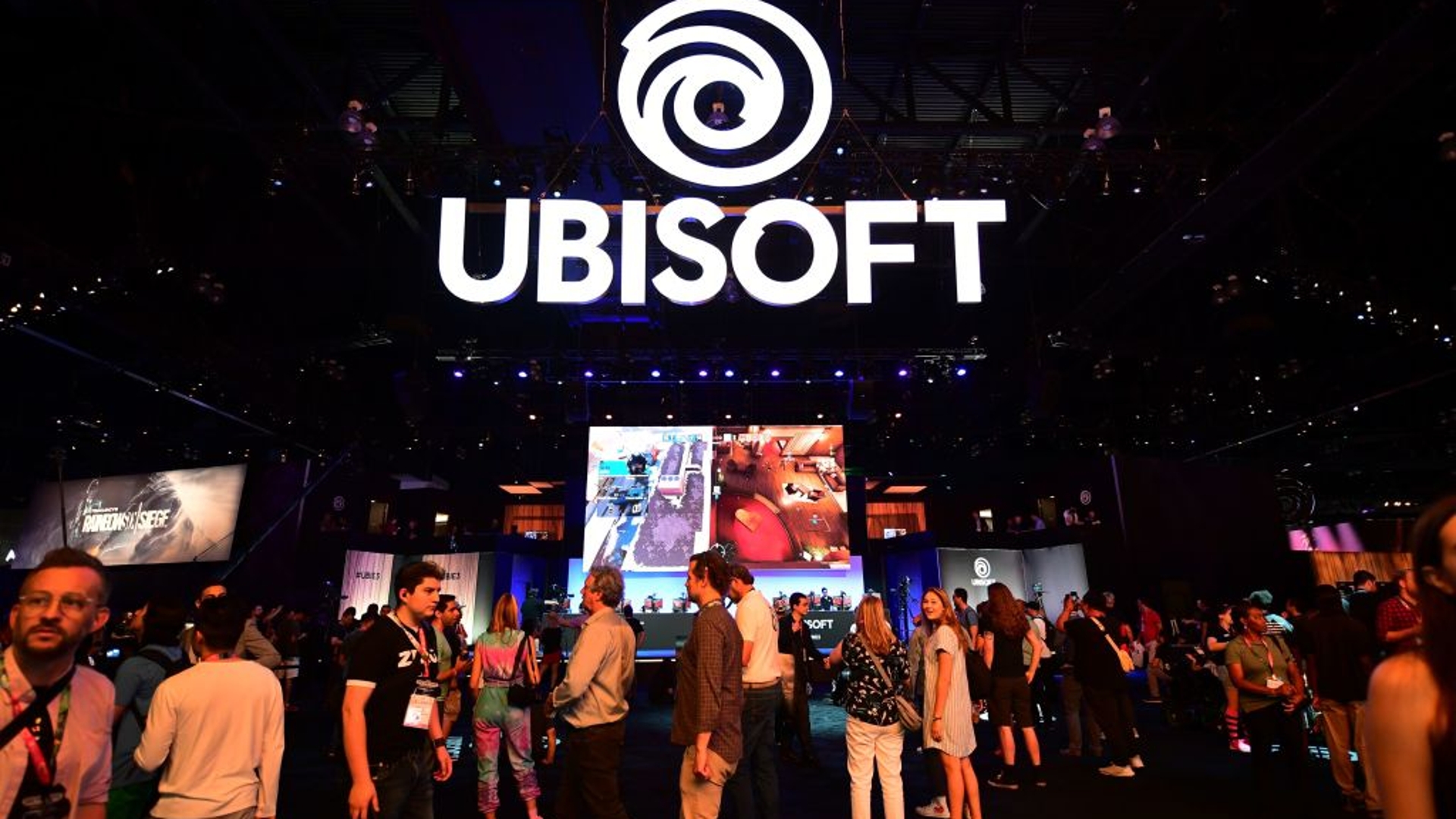 The cowardice of an ‘anti-fascist’ video game company