A house of horrors

Girl A by Abigail Dean reviewed 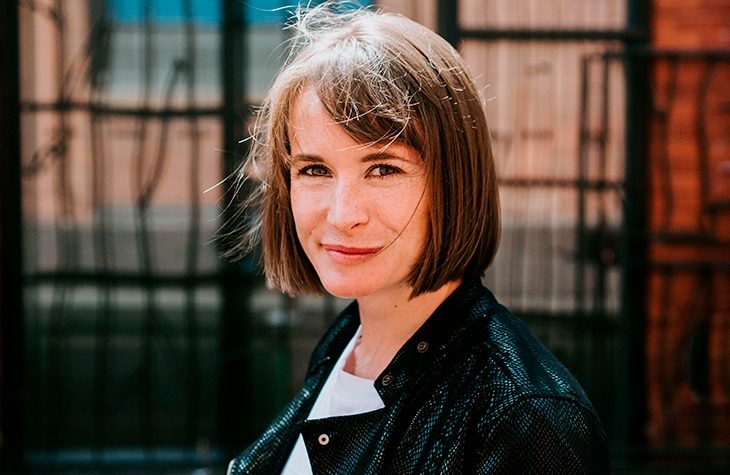 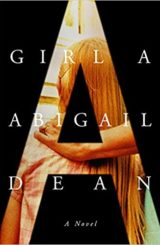 If the last quarter of 2020 saw a glut of novels published, of which there were winners (Richard Osman) and losers (in a just world, Piranesi would still be at number one), January is a less frenzied time for new writers to launch. Even so, there are often hyped and hot new books — among which this year Girl A is one.

It comes with excitable reports of huge international sales and an insistence that it will be everywhere. The accompanying blurb also manages to mention repeatedly that the author got a double-first at Cambridge, which, frankly, in these days of being ruled by Oxbridge inadequates who think that being there for three years means everything must be immediately handed to them, I would probably have skipped: the novel is better than the entitlement suggests.

Girl A is a lovely, precision-tooled piece of kit. It has traces of Emma Donoghue’s Room and Lisa Jewell’s The Family Upstairs, two books dealing with the worst thing any of us can imagine: imprisoned, tortured children hidden in plain sight.

Oddly, even though it deals in an obscenity, it’s actually easier to swallow than crime novels where women and children are casually slaughtered to prove how clever the police officer is. There is nothing casual about what happens here, and the victims are the heroes, in the most difficult, compromised ways imaginable.

It’s sharp and refreshing to have a female heroine who doesn’t have to be sexy and feisty. We never even learn what Alexandra looks like, and I found, unusually, I desperately wanted to know.

The shape of the novel is neat: after the death of the mother who stood by while her children were abused, the eldest, Alexandra, (or Girl A as she is referred to in newspaper reports) has to contact her surviving siblings and work out what to do with the house in which they all suffered. We follow the children’s varying trajectories, flash back to when things got so bad, and see how the horror played itself out over the decades.

It seems odd to describe such a book as profoundly entertaining, but stories have always dealt in gore and death and this is no exception. It’s terrific: finally, an Oxbridge graduate succeeding in doing something really, really well. 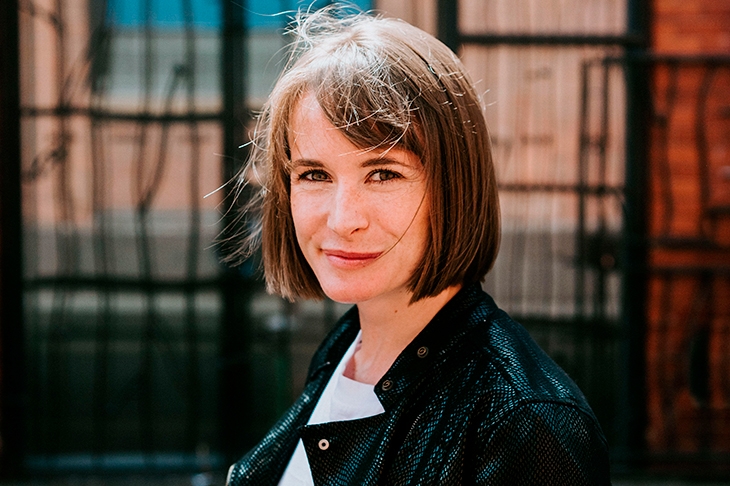 A house of horrors 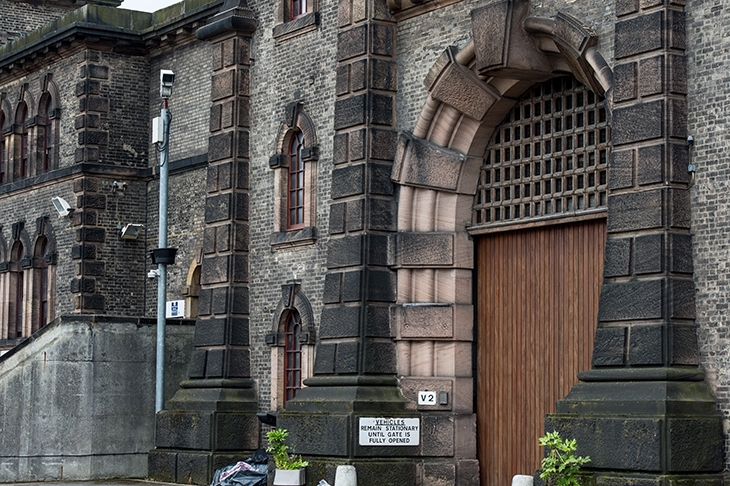 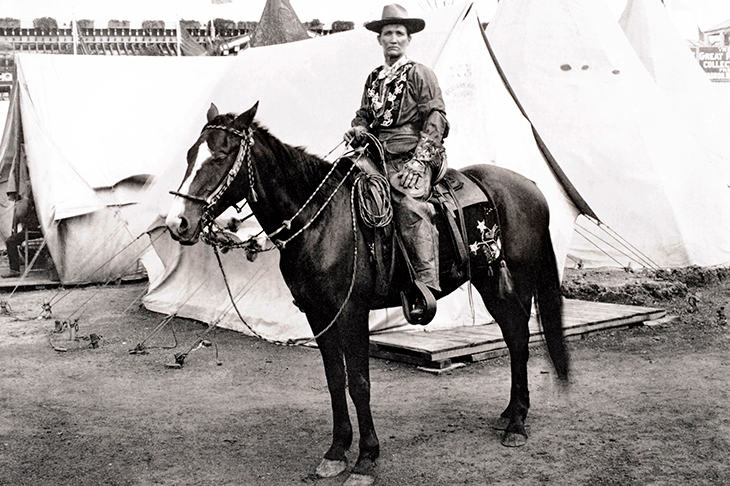 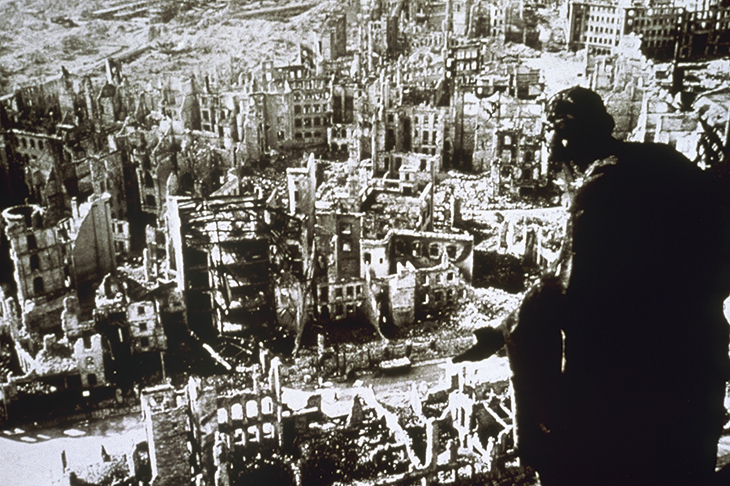 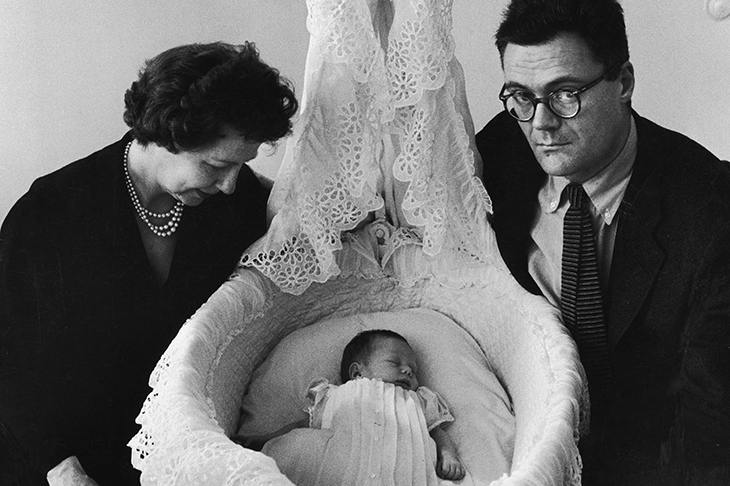 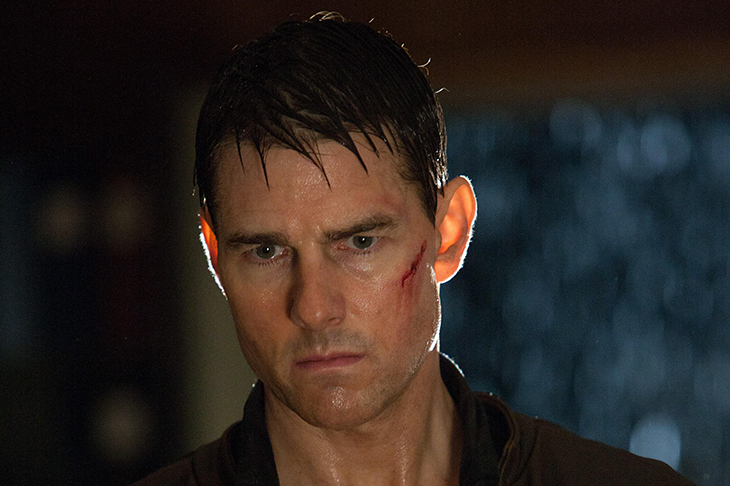 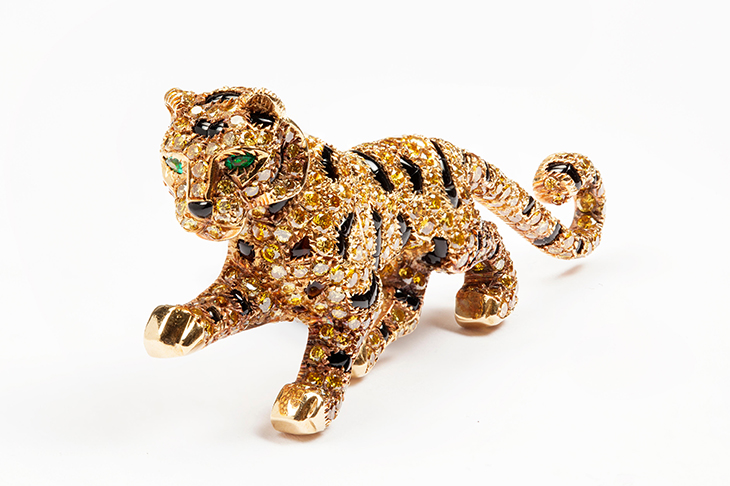