Dietrich is a monument of Western culture 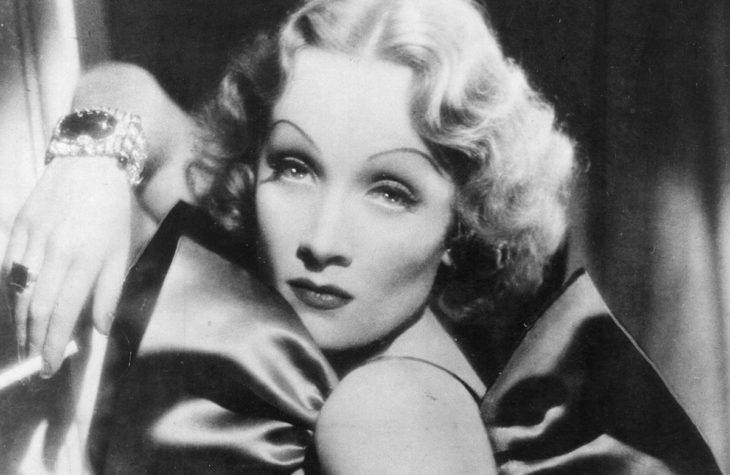 Simply smokin’: Dietrich in 1935’s The Devil is a Woman (Eugene Robert Richee/Getty) 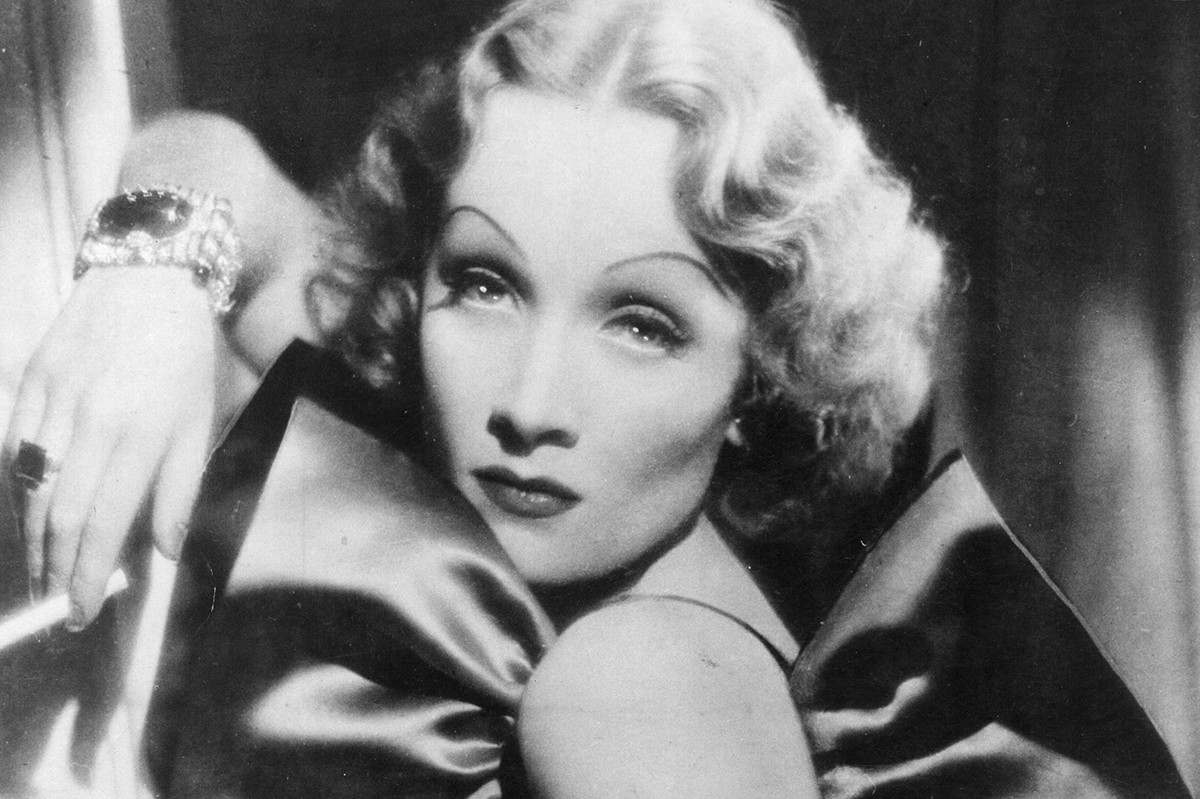 How to sum up the legend of Marlene Dietrich? She was an actor, a singer, a style icon, even a war hero. Many admirers saw only the shimmering legs and forgot the sharp intellect, the wartime gallantry. But it would be wrong to deny that body image was central to her success. It was with this in mind that the critic Robin Wood christened Dietrich ‘the Venus de Marlene’.

Like the statue alluded to, Dietrich is a monument of Western culture, her image cast not in stone but in light (that marble of the modern world, made possible by the newly invented movie camera). It was a self consciously androgynous image that would shape modern ideals of beauty as surely as the Venus de Milo did classical archetypes. And in the pantheon of screen goddesses, Dietrich alone gets to perch on Venus’s pedestal; no performer before or since has been so synonymous with pure eroticism.

Marie Magdalene Dietrich was born in Berlin in 1901, at the beginning of the century she would eventually become an emblem of. Unlike the streetwise strumpets she loved to play, Dietrich hailed from a cultivated bourgeois family. She was raised bilingually in German and French, excelled at reciting poetry — developing a lifelong passion for Goethe and Rilke — and studied violin at the conservatoire. That schooling was discernible in her performances; behind all the provocation lay her classical diction, her formal timbre.

As a teenager, she reinvented herself as Marlene (a portmanteau of her overly pious birth name), apprenticed with Max Reinhardt, the theater impresario whose high-kitsch style — spectacular stage lighting, elaborate costumes — later inspired her concert-hall presentation, and also starred in silent films. It was a formative decade, in which she assimilated the tropes and gestures of the ‘vamp’, the basis of her future screen persona.

Dietrich herself claimed her talent was realized only after being discovered by Josef von Sternberg. A New Yorker who added the ‘von’ to his name for Teutonic gravitas, Sternberg was hired in 1930 to direct Germany’s first major talkie, The Blue Angel, in English and German versions. Adapted from a novel by Thomas Mann’s brother Heinrich, the film concerns a schoolmaster outraged by his students’ trips to see the cabaret singer Lola Lola. But he himself falls for Lola, marrying her in scandal, only to end up impoverished and cuckolded.

Sternberg felt this plot demanded a Lola with a body capable of perverting the social order. That turned out to be Dietrich’s. His account of spotting that potential is revealing. ‘Toulouse-Lautrec would have turned a couple of handsprings had he laid eyes on her,’ Sternberg wrote in his memoir, invoking the artist who painted the cabaret dancers of the Moulin Rouge. Dietrich’s Lola would definitively supersede those famous portraits to become the epitome of the cabaret.

At the time of its release in 1930 The Blue Angel was a hit, though global audiences saw the schmaltzier American version of 1931 cut without Sternberg’s approval: the English rendition of the film’s phenomenally famous musical number, ‘Falling in Love Again’, misconstrues Lola as a hopeless romantic.

At any rate, such shots as Lola in silk stockings, balanced on a beer barrel, thighs akimbo, transcended language, an image so iconic this magazine once caricatured another unsentimental dominatrix, Margaret Thatcher, in the same pose. Dietrich’s other roles were similarly preoccupied with seduction: the cabaret singer (again) in Morocco and Blonde Venus, the courtesan in Shanghai Express, the nymphomaniac in The Devil is a Woman. The performances, a little repetitive now, were irresistibly novel in the 1930s. Dietrich improvised Hollywood’s first lesbian kiss and, fitted out in top hat and tails, popularized the female adoption of men’s attire and thus men’s roles. ‘Her masculinity appeals to women,’ observed Kenneth Tynan, ‘her sexuality to men.’

Revolted by Nazism, Dietrich became a naturalized American and spent the war years committed to fighting Hitler. It was a propaganda triumph for the Germans’ favorite pin-up girl to be singing for the Allies. Captain Dietrich entertained GIs on the front line and, armed with a pearl-handled revolver, joined the final advance on her hometown. Those USO concerts spurred on a creative rebirth, converting her into a chanteuse to rival Édith Piaf, her voice trilling with Weltschmerz and nostalgia for the vanished, cosmopolitan continent of her youth.

Her post-war collaborators included director Billy Wilder, another refugee from old Europe. In A Foreign Affair, the camera pans across bombed-out Berlin as Dietrich sings, tremulously, in no fewer than four languages. Though she lived out her days in Paris, Dietrich remained a Berliner at heart, surviving just long enough to see the wall fall and be buried, in 1992, in the newly reunified city. Captured with the expressionistic techniques then in vogue — misty soft-focus, hallucinatory lighting — Dietrich has a spectral quality in these beautifully remastered black-and-white prints, seeming to inhabit a gray zone between this world and the next. ‘Movies… resurrect the beautiful dead,’ the Dietrich-admiring Susan Sontag once wrote. 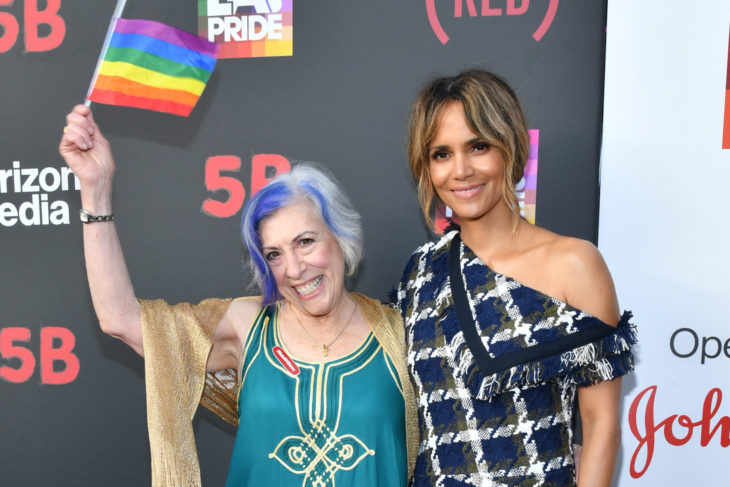 Halle Berry and the death of acting 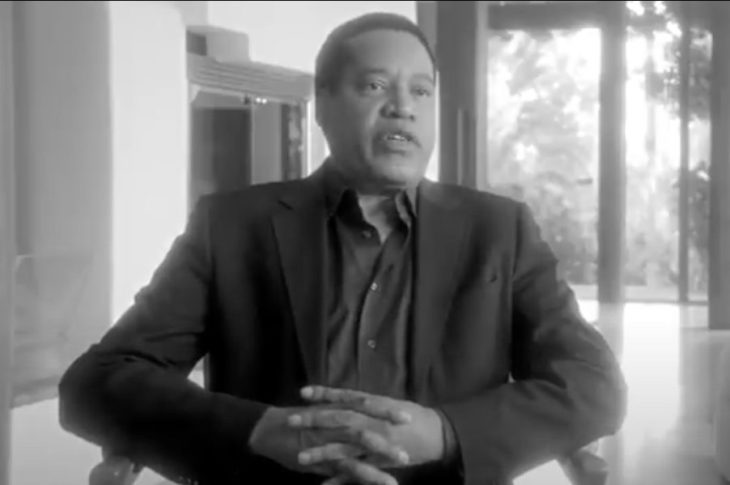 Uncle Tom shows another side of the African American story 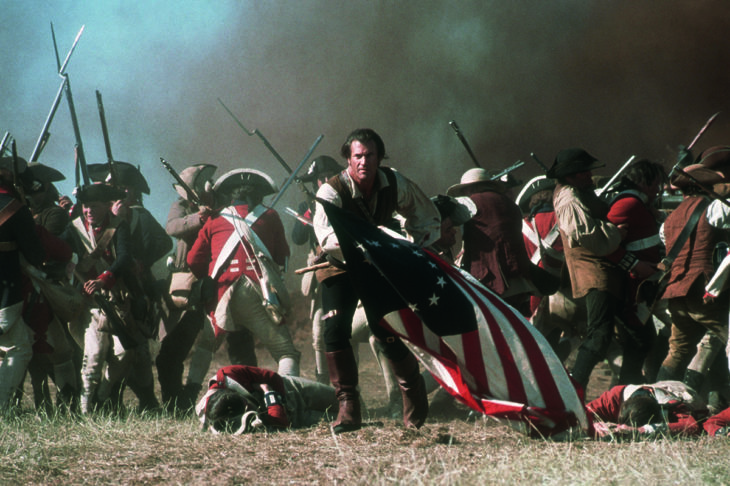 Revolution then: The Patriot stands alone 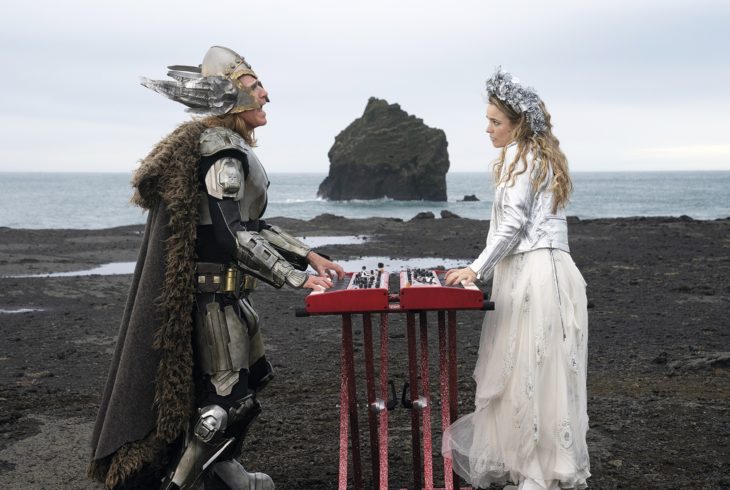 Not nul points but it’s no Spinal Tap 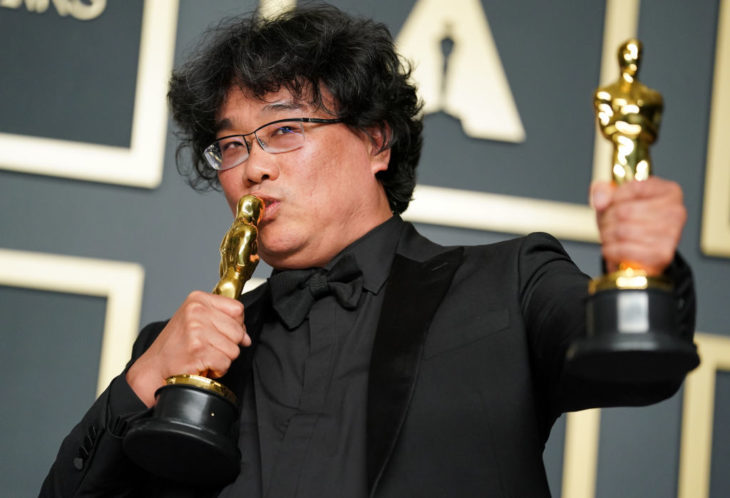 The Oscars and the triumph of Social Justice Realism