Constrained by freedom: what do post-liberals want? 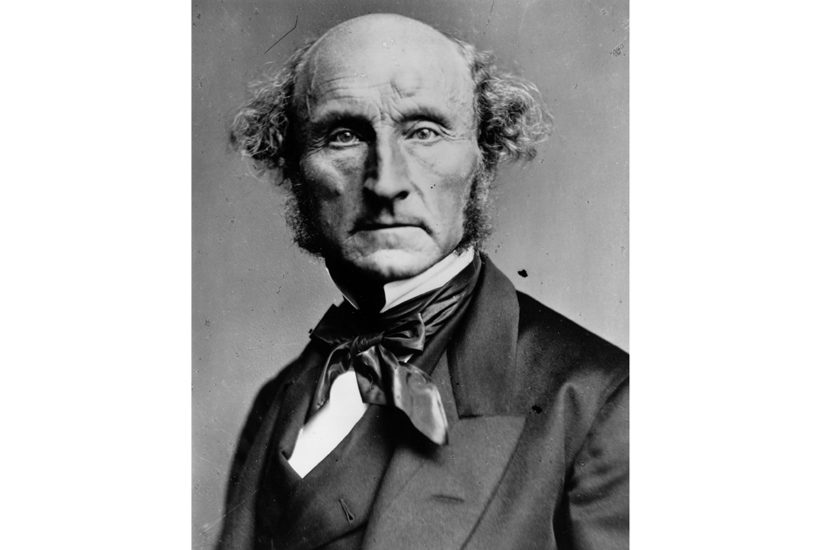 Any attempt to expound post-liberalism must begin by taking a view of what liberalism is. And liberalism can be viewed as a philosophy that enshrines freedom as its foundational principle.

Freedom from what, though? That is a moving target. The pioneers of liberalism, whether they be John Locke or the Founding Fathers, wanted to be free from the tyranny of the minority, that is, from power exercised arbitrarily by a political sovereign. Two hundred years later, following J.S. Mill’s disdain for the craven conformism of late-Victorian social mores, liberals realized they wanted to be free from an empowered majority. That is, even if a majority want democratically to decide gambling should be made illegal, for liberals the practice should remain legal as long as one gambler remains. For as long as the gambler harms no one but themselves (Mill’s famous ‘harm principle’), the state has no right to infringe upon their freedom. So right-leaning classical liberals, afraid the state will confiscate their capital, and left-of-center social liberals, afraid the state will limit their means of self-expression, can both be viewed as inheritors of the same ideology.

No, it’s not that. It’s generally agreed that the government has gotten off our backs, and that’s a good thing. Post-liberals take none of this for granted. Instead, what they object to is the conflation of what is legally permissible with what is fundamentally good.

Nowhere is this seen more clearly than in the realm of sexual relationships. The ubiquitous assumption is that if a sexual encounter is consensual it cannot be wrong.

Our moment has shown, certainly, that we have profoundly failed to insist stridently enough upon the necessity of consent. The #MeToo movement has radically and rightly expanded our understanding of sexual assault as an abuse of power. But there is another problem in our culture, and that is when even a more robust sense of consent is taken as the sufficient as well as the necessary condition of rightly ordered relationships.

Think, but not for too long, about sadomasochistic sex. Having agreed to try out this alternative form of sexual practice, a couple arrives at the decision of who will assume the submissive role and who the dominant. It so happens that the person who opts for ‘sub’ has an unhealthy self-conception, having long viewed him- or herself as worthless. Old traumas are played out in new forms of sexual expression as he or she instinctively chooses to be on the receiving end of pain and humiliation. How should we evaluate such a case?

We would probably say those people are hurting themselves — that what they are doing is bad for them. But what about what the ‘dom’ does in carrying out the sub’s freely formed request to be treated in this way? It seems to me that to treat someone in ways that re-inscribe their sense of inadequacy is to verify their compromised sense of self and to wrong them, regardless of consent. Participating in that is a terrible thing to do to someone. In receiving back from another an untrue, destructive conception of what you are and the value you have, you have been harmed.

Similarly, take the phenomenon of sexual consumerism. When a male Tinder user employs the language of ‘ordering a person’, he acquiesces in a logic of objectification. When he hooks up in ephemeral sexual encounters with someone, he is treating that person as dispensable, even if it is a fully consensual encounter. He is communicating to someone of irreplaceable value that she is replaceable. Which means he is lying to her. He is offering back to her an untrue, destructive conception of who she is and the value she has. In pursuing pleasure independent of a relationship, the sexual consumer is using the person and failing to provide what the philosopher Talbot Brewer terms ‘an external validation of [the other person’s] status as valuable in themselves rather than merely an instrument for bringing about states of affairs’.

Liberalism, preoccupied solely with the question of whether the encounter is consensual, can say nothing about any of this. Even when it comes to the education of children, the question of good is not on the radar. This is what post-liberals want to address. Take, for example, Brook, a British charity focusing on ‘sexual health and wellbeing for under-25s’, which has developed a ‘Traffic Light Tool’ to evaluate different types of sexual activity. The charity shows no hesitation in giving the green light to 13-year-olds to participate in ‘consenting oral and/ or penetrative sex with others of the same or opposite gender who are of similar age and developmental ability’, thus licensing young people to break the law. But the really revealing aspect of the exercise is what does not warrant a red light. Non-consensual sex is, of course, considered ‘outside of safe and healthy behavior’. But no mention is made of disembedded sexual activity — of hooking up, of ephemeral encounters. Mention is made of degradation, humiliation and exploitation, but there is no suggestion that any of this could occur within the context of consensual sex.

For post-liberals, then, good political philosophy (procedural liberalism) is not the same as good moral philosophy (social liberalism). Liberalism may be a doctrine to organize your society by; it is not a doctrine to live your life by. Post-liberals believe that in the realm of culture, contesting what is good, true and beautiful is not out of place. In fact, it is vital.