The Vanishing Half by Brit Bennett reviewed 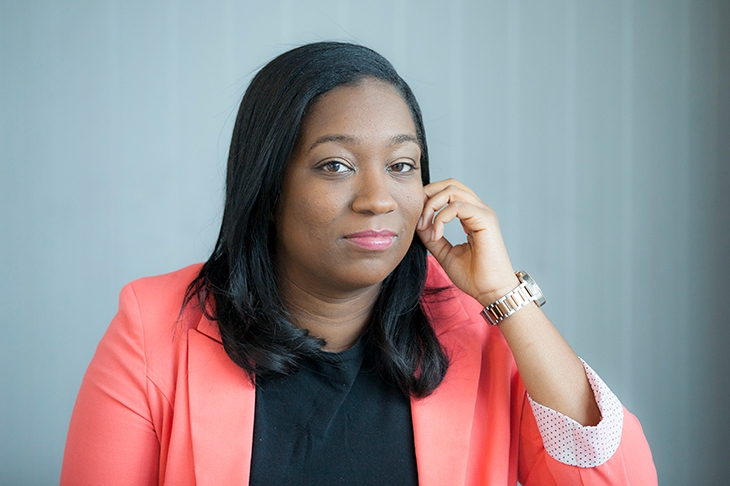 The Vanishing Half Brit Bennett

Passé Blanc is the Creole expression — widely used in the US — for black people ‘passing for white’ to seek social and economic privileges otherwise denied them. Brit Bennett has a panoptic approach to racial passing in this intergenerational family saga, which takes us on a 20-year journey into the lives of twin sisters Desiree and Stella Vignes.

We meet them in the 1950s as children living in Mallard, a small town in the Deep South known for its light-skinned negroes. For Desiree, the local obsession with skin color makes little sense, since being light-skinned didn’t save her father from being lynched by white men. In their teens, the twins run away to New Orleans, but their paths soon diverge: ‘Stella became white and Desiree married the darkest man she could find.’

Fourteen years later Desiree is spotted back in Mallard with a ‘blueblack’ child in tow called Jude. She is an anomaly in a town where ‘nobody married dark’, adhering to the strict color code of its mixed-race founder, who was determined that the town would see ‘each generation lighter than the one before’. Stella, meanwhile, remains estranged from her family and now lives a life of luxury with her white husband and their daughter Kennedy in an affluent, all-white neighborhood in LA. She has kept her past a secret from them, with her daughter realizing how Stella would cite lack of money as an excuse not to discuss her background — ‘as if poverty were so unthinkable to Kennedy that it could explain everything’. Eventually, Jude’s and Kennedy’s paths cross, dismantling Stella’s carefully constructed façade.

The story explores the repercussions of racial passing for several generations of a family. It shows how passing is not a solitary act; it involves a community partaking in the deception by their silence, and understanding that opting out of blackness is an act of self-preservation for some. The narrative also dwells on the liberation that comes with being white. A character remarks that ‘negroes always love our hometowns, even though we’re always from the worst places. Only white folks got the freedom to hate home’.

Bennett is at her most compelling when she describes the emotionally fraught bond between women, a subject she previously explored in her debut, The Mothers. And she is deft at using figurative language. Kennedy refers to her mother’s past as ‘a barren pantry shelf’; and Desiree, on returning to her hometown, reflects on how it looks different — ‘like a house where all the furniture had shifted three inches. You wouldn’t mistake it for a stranger’s house but you’d keep banging your shins on the table corners’.

This richly textured and nuanced novel depicts characters who find themselves with splintered identities in relation to their race, gender and lineage.