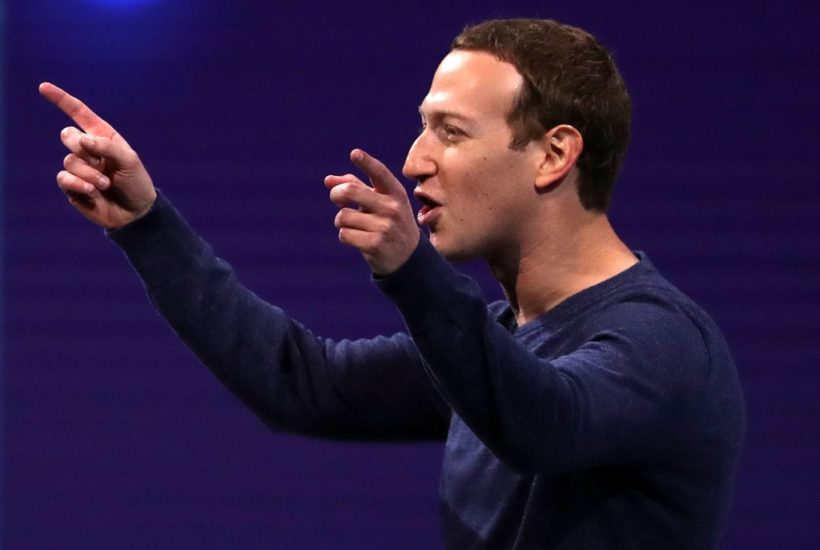 Facebook has had a great ride, but they are now hitting limits. At least in the U.S., we can’t spend much more time than we do on social media, and Facebook can’t gain a much larger fraction of that time. So instead of seeking new vistas here, Facebook is probably now turning their attention to how to lock in their current advantage.

And one classic strategy, widely known among economic and business experts, is “regulatory capture.” Get your industry regulated in a way that puts new smaller competitors at a disadvantage. For example, you can win if regulations requiring new procedures, reports, and tests raise the costs of new small competitors more than they raise your costs. Or if it is easier for big firms to lobby regulators behind the scenes.

This strategy has long been used in many industries, and it often works like a charm. Maybe you think a firm like Facebook, worth half a trillion dollars and paying a median salary of $240,000 per year, is too dumb or idealist to consider this. But I think not.

In light of this, consider the complaints that Facebook let bad news sources influence the last presidential election, CEO Mark Zuckerberg’s recent grilling in front of Congress, and Facebook’s recent announcement that it will soon rate how “broadly trusted” are news organizations, and use those ratings to decide what to show you.

Zuckerberg tried to look contrite and submissive to Congress, though politely resisting regulation. On the surface, this new program looks like he’s trying to address their concerns, to prevent regulation. But I don’t buy it.

Facebook might lose if Congress nationalized Facebook, replacing it with a government run utility. And Facebook could lose from strong regulation of the prices that it charges its advertisers. But regulation that requires new procedures, reports and tests, or an oversight body to grant subjective approval, Facebook probably wins there.

So I’m guessing that Facebook doesn’t actually want this to work. Oh, management can’t say that out loud to too many employees, for fear of exposure. But somehow, somewhere, this new system is probably set up to fail.