Why corporations should not bow to the mob 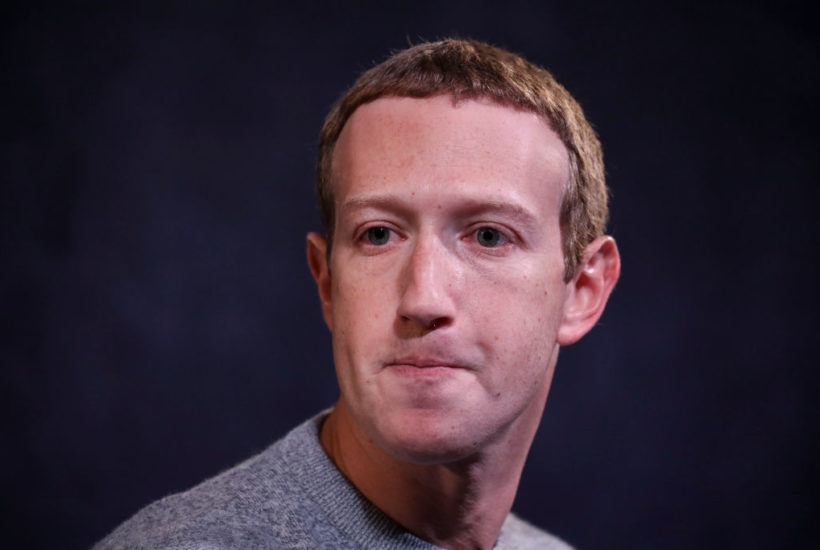 Some of America’s biggest businesses are withholding their ad spending from social media sites, in order to pressure these platforms into restricting or fact-checking posts from conservative users — under the guise of ‘opposing hate online’. On Friday, Unilever, the company behind household brands Lipton, Dove, and Axe, announced it would stop buying ads on Facebook, Instagram, and Twitter to encourage those sites to be a ‘trusted and safe digital ecosystem’. Unilever joined several other major brands boycotting social media advertising, such as Coca Cola, Denny’s, Honda, and Starbucks.

This corporate pressure campaign is an unfortunate example of businesses bowing to the online mob. To avoid the anger of the mob in the short term, these businesses are throwing conservative speech under the bus. In the long term, caving to the mob will only embolden political bullies to bend business to their will. Consumers drink Lipton for its taste and buy Hondas for their reliability, but the left-wing mob ruling America today wants consumers to become grocery store activists – only patronizing businesses who espouse a progressive worldview.

Conservatives will defend each company’s right to develop and profess its own ethos — whether or not we agree. Progressives will not. Conservatives will defend business against excessive regulation, confiscatory taxation, and crippling litigation. Progressives will not. Prudence would suggest that companies should resist the urge to virtue signal the mob while shaming businesses who refuse to bow to every demand made by progressive digital activists. Today’s hot issue may be ‘online hate’, but tomorrow’s issue could be the Green New Deal or Universal Basic Income.

The social media platforms that Unilever is boycotting know this all too well. It’s hard to find an industry tuned-in to progressive politics more than big tech and social media. Diversity, inclusivity, and even environmentalism are core values embraced by every tech company. Yet tech employees regularly complain that these efforts are still not sufficiently progressive. These employees petition, they protest, and some even walk off the job. Progressive workers in Silicon Valley get away with behavior that no other workforce in America could dream of.

And it’s not just tech employees. Democrats in Congress don’t appreciate tech’s progressive values and are clamoring to regulate and break-up tech companies. Social media companies are berated for allowing conservatives to use their platforms, or daring to sponsor events where non-liberals are allowed to speak. Nancy Pelosi has even threatened taking away Section 230 — the law that enables social media businesses to exist — if tech companies aren’t quickly removing conservative speech that Pelosi doesn’t approve.

Now the consumer products companies that Democrats have vilified and regulated for decades are using Pelosi’s talking points to attack social media. Companies like Unilever hope that by trashing Facebook, they can avoid the scorn of the left-wing mob. They are badly mistaken.

If America’s tech companies show us anything, it’s that regardless of how hard a business tries to signal its progressive virtues, it will never be enough to please the mob. It’s a fool’s errand to try to persuade progressive mobs that your business should be spared from the torch.

This was noted by the CEO of Rex Teams, a tech-driven business who is leaving Seattle to escape ‘policies that raise the price of housing, drive out jobs, and punish innovative companies’. As Peter Rex warns us, ‘If a business is based in a place that expects social and political conformity, then innovation will falter eventually.’

Unilever might genuinely want to repair the destructive divide in American politics, but let’s be clear about the futility of their decision — to join a mob that seeks to destroy free speech, free markets, and freedom of conscience. By scapegoating conservative speech online as the cause of our nation’s problems, Unilever is emboldening a mob that will eventually attack their business, too. And who will be left to help Unilever then?