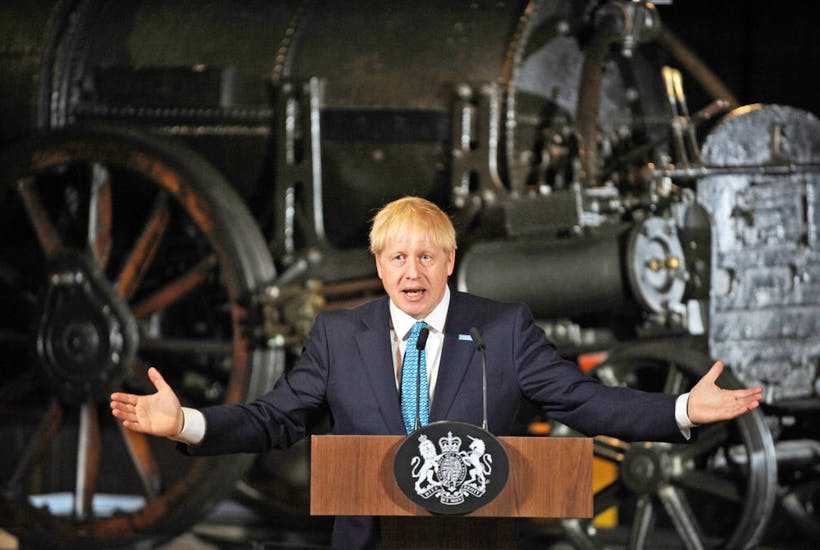 Boris Johnson’s Downing Street is being quite clear that if the European Union wants to talk then it needs to be prepared to reopen the withdrawal agreement. If the EU isn’t prepared to budge on this, the message is that there will be no deal.

The EU isn’t inclined to take this threat that seriously right now. The view is that the British parliament will find a way to block the United Kingdom leaving without a deal or Boris Johnson will get cold feet. Even if the UK does leave without a deal, many in the EU suppose that within months the UK will be so eager to come back to the table that it will end up accepting the current agreement after all.

So Boris Johnson needs to show that he can overcome any parliamentary effort to block no deal and that he can make it politically viable. In terms of the former, Boris Johnson’s best tool against parliamentary opponents of no deal is public opinion. If it becomes clear that he’d win an election if one was forced on him, the parliamentary resistance to no deal would weaken significantly.

On the latter, this is where the state of no deal preparation comes in. If it becomes clear that the UK has a way of managing most of the issues involved in no deal then it becomes a more realistic option.

One confidant of Boris Johnson’s believes that if they can get to the party conference recess – which starts on September 14 – without Members of Parliament having taken any successful action against no deal, then the European Union will really have to start thinking about whether it is prepared to move from its current position to avoid no deal.