In the West, hierarchies of collective privilege and victimhood are more important than individual rights 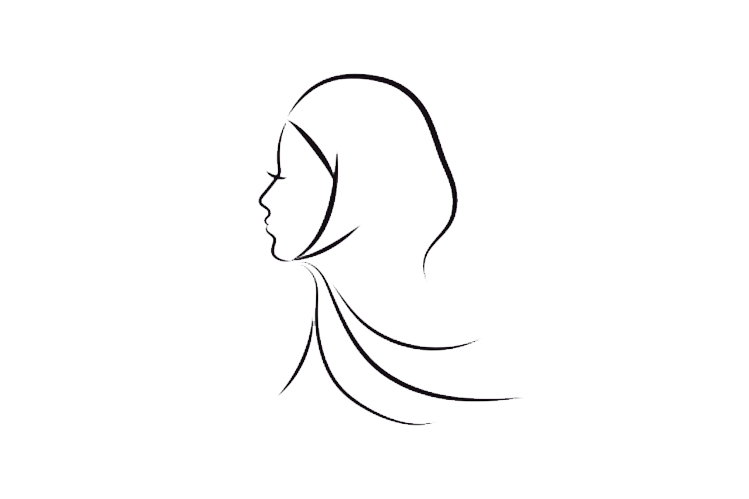 When I was growing up, one of my closest female friends was Muslim. At first, her parents didn’t want us to be friends; they figured that as a child of divorced parents, I’d be a bad influence. Their restrictions pushed her to what they would surely have thought of as the dark side, had they ever known what we got up to. She and I were devout feminists, and we knew that women’s equality was more important than the dictates of religion.

Neither she nor her mother covered her hair with a hijab or wore a baggy abaya. I’d been raised in a Christian household where short skirts were prohibited, but I’d recently moved in with my more permissive mother and stepfather. My friend felt constrained by her family, and I had more freedom than I could handle. When we were out past her curfew, I was the one who dragged us home. When I was too scared to take a risk, she told me to loosen up.

Nevertheless, she went along with it when her parents told her she’d been arranged to be married at 17. I was shocked, but she said she was OK with the decision. Marrying within her religion was something she’d intended to do anyway.

The boy was from her parents’ home country, South Africa, and he came to visit. He was kind, if arrogant, and he was definitely cute. Her parents were thrilled, and she started to think that it might work out. I was surprised that a girl as headstrong as my friend would be cool with this guy she’d met just once, but she made it align in her head. She wanted to please her parents; he wasn’t the worst guy ever, and he was obviously into her.

That all changed when she told him she planned to go to medical school. No wife of his would be a doctor. He didn’t want her to be better educated than he would be, and he wanted her at home with their kids. That night, she told her parents what he’d said. It turned out that their ambitions for their daughter were greater than the pressures of tradition. The marriage was off.

My friend went on to attain her medical degree. She became a doctor, and she found love. She was absolutely right to jettison the man and the tradition that would hold her back. And now she can buy a hijab from Banana Republic.

Many women in my Brooklyn neighborhood wear a hijab, abaya, burqa or niqab. Who knows how many of them choose to, and how many are forced to by fathers, brothers or husbands. Underage daughters have no choice, and neither do women under Islamist rule, where covering up is the law. Woke Western feminists will celebrate Banana Republic’s selling of hijabs as ‘empowering’ Muslim women, just as they celebrated when Somali-American model Halima Aden posed on the cover of Sports Illustrated in a burkini. Feminists prefer not to ask if these celebrations sustain the oppression of women who don’t get to choose. Nor do they object when American companies sell oppression back to women as multicultural feminism.

‘Welcome to Women’s History Month!’ Nike said in an internal newsletter earlier this year. The email included an image of Maryam Mirzakhani, the first and only woman to win the prestigious Fields Medal in mathematics. Mirzakhani was forced by law to cover up in her native Iran. When she moved to the United States, she removed her hijab. Nike represented Mirzakhani in a hijab, in an artist’s rendering almost identical to the Islamic republic’s own doctored image of Mirzakhani as a modest mathematician.

In the West, and among feminists in particular, hierarchies of collective privilege and victimhood are considered more important than individual rights. This produces confusion over whether to support an allegedly ‘marginalized’ culture or the rights of women within it. To avoid the taint of ‘cultural imperialism’, feminists place women’s rights behind pandering to governments that, like the government of Iran, may be heirs to their own history of imperialism.

The legal enforcement of female ‘modesty’ is not authentic to Persian history. The requirement for women to cover themselves didn’t become law until the Iranian Revolution in 1979 — just as Title IX and other equality legislation were taking effect in the United States. Women in the West declared their freedom to choose just as women in Iran lost theirs. Who was Nike trying to please when it portrayed Maryam Mirzakhani in a hijab?

In July, the Revolutionary Court of Tehran sentenced three civil rights activists, Mojgan Keshavarz, Yasaman Ariani and Monireh Arabshahi to 55 combined years in prison for the crime of ‘conspiracy and assembly to act against national security, propaganda against the regime, and facilitating corruption and depravity’ — the depravity being the public display of their hair. The three have since been attacked in prison.

This is the system of oppression and persecution whose materials Nike and Banana Republic seek to reproduce for profit and ‘woke’ kudos, all in the name of free choice. We should care more about women’s potential than about men’s dictatorial notions of feminine ‘modesty’. We should be more like my friend’s parents, and face the hard decisions that allow women to choose their own futures.