Gender equality is closer than we think

The world of difference is disappearing 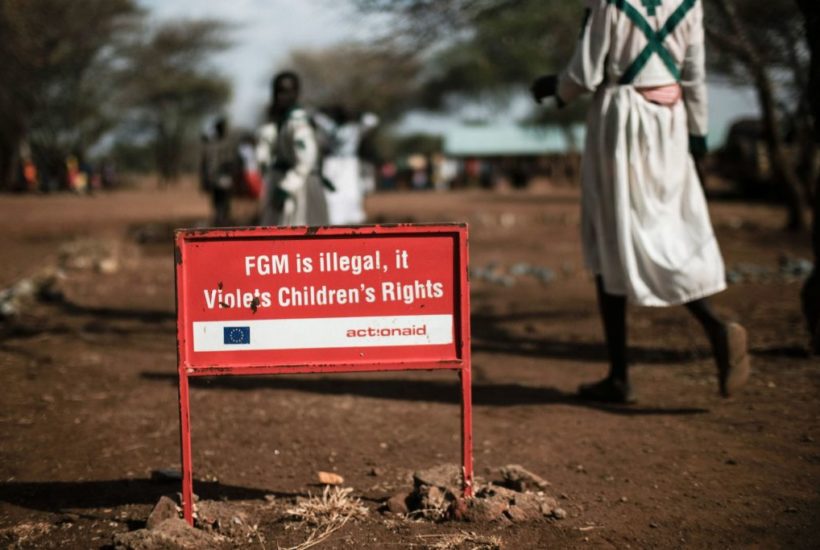 The Equal Measures 2030 report is out. Publications from Forbes to the Guardian have jumped on data showing that not one of the 129 countries that had signed on to the 2015 pledge to achieve gender equality by 2030 were even close to getting there.

The EM 2030 SDG (Sustainable Development Goals) Gender Index is the first of its kind. Its ambitions, spanning all continents, are high. So it’s not surprising that all of the goals were not met. But if you dig beneath the naysaying headlines, and review which goals were not met and which indices show favorable results, equality for women and girls worldwide isn’t quite as unattainable as this year’s failing grade suggests.

The Gender Index gathers data on women and girls worldwide in the hope of creating ‘changes in gender equality laws, policies and budget allocations’. The idea is to support decision-makers and advocates for action with data.

Even the highest scoring countries have more to do, particularly on complex issues such as climate change, gender budgeting and public services, equal representation in powerful positions, gender pay gaps, and gender‐based violence. No country has reached the ‘last mile’ on gender equality. Overall, the index finds that the world lags furthest on gender equality issues relating to public finance, climate change, industry and innovation and — worryingly — the standalone ‘gender equality’ goal. All of these, the report says, are ‘crucial and systemic issues that cut across many if not all dimensions of girls’ and women’s rights and well‐being’.

But do all nations agree on social assistance and budgeting for public services? And should climate change feature in every conversation about equality and equity? Lumping it into a metric about equality for women and girls makes the goal of equality a hostage to other, perhaps less attainable, goals.

The categories of industry, infrastructure, and innovation include data on women’s access to banking. This will increase as another goal, improved internet access, continues to near, along with increasing equity in STEM fields.

The Index’s ‘gender equality goal’ measures the domestic lives of women and girls, from marriage practices including child or forced unions, domestic partner violence, reproductive autonomy, and the prevalence of women in parliamentary positions. Part of the problem here is the lack of data. Now that the first report is out, organizations can test the utility of the data, identify which data they need, and how to use it.

Yet Female Genital Mutliation (FGM) is discussed mostly regarding its prevalence among ethnic groups in Nigeria. In a 61-page report, only 166 words are given to describing FGM as a human rights violation and a health hazard for girls. The gender equality goal targets ‘perceptions of partner violence’, but does not specifically mention FGM. The custom is described as ‘deeply rooted in cultural beliefs’. Perhaps this explains the report’s oversight.

Bad news makes for big clicks, but that’s not the only story here. Things are not ideal for women and girls globally, but outside of areas that are torn apart by war or natural disaster, overall conditions appear to be improving.

The report states that countries ‘have performed best on issues where coordinated and concerted policy focus and funding have been directed over the past 20 years’. These areas include hunger and nutrition, water and sanitation, health and education. With increased investment — political, programmatic, financial — the report expects to ‘reach our goals and power progress for all’.

Equal Measures 2030 is a process whose goals were not expected to be met immediately. If these results are an indication of what’s possible, then data collection really can empower grassroots organizations, policy makers and advocates. Improvements have been made in areas that were previously extremely deficient. Yet most media choose instead to focus on the shortfall between attainment and aspiration. This is typical of a media that is more concerned with making readers feel helpless, hopeless, and panicked than noting any positive results.