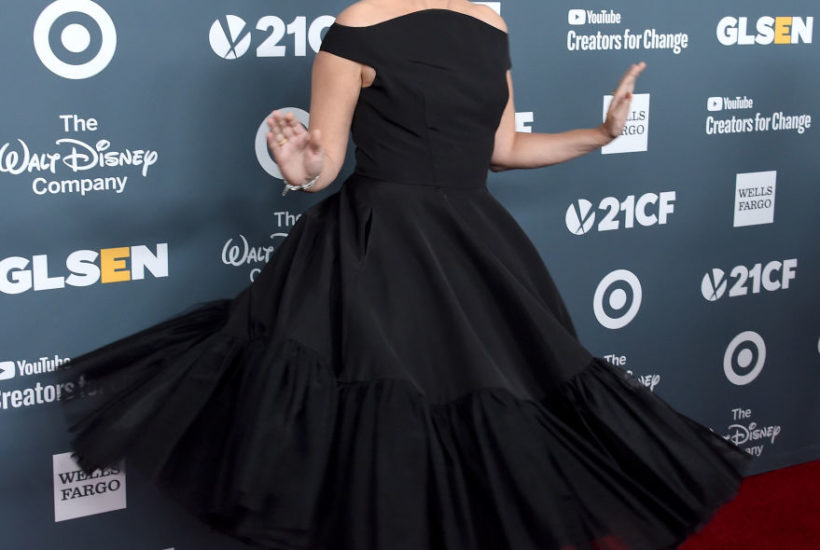 Remember how all those celebrity endorsements worked out for Hillary Clinton in 2016? In the end, it seems, even a Beyoncé and Jay-Z concert wasn’t enough to warm voters to HRC. Or perhaps people just don’t actually much care what famous people say about politics.

Team Biden is not about to run away from the avalanche of star support coming its way as we approach November. But Biden 2020 likes to think itself more socially media savvy than most commentators have realized. Fame has been democratized, after all, and we now live in an age of ‘influencers’. It’s not about A-listers anymore. It’s about followers and engagement. So brace yourselves for #TeamJoeTalks, a new effort to engage potential voters through their smartphones, which will launch today at 3:30 p.m. ET as Biden’s senior adviser Karine Jean-Pierre is interviewed by the actor Misha Collins.

Misha who? No, Cockburn doesn’t know either, dear reader. But it turns out Collins is a big deal on Instagram, where he has 4.2 million followers. Misha is, like every successful influencer, a maniac narcissist who virtue-signals endlessly and  shares delightful images of his adorable children for likes. In recent weeks, he has been using his platform as a ‘megaphone’ to address issues of racial injustice. Him and almost every single other half-famous person in the universe, that is. We’re all self-righteous activists now. Isn’t the internet wonderful?

So, we can expect Misha to pose hard-hitting and entirely predictable questions about ‘this moment’ and ‘moving forward with optimism and activism’. Cockburn promises to turn on, tune in, and nod off.

There’ll be plenty more #TeamJoeTalks highlights in the coming weeks. Actor Bradley Whitford (from The West Wing, apparently) will talk to former Georgia gubernatorial candidate Stacey Abrams about voting rights on Tuesday. We’ll also see (or completely ignore) Instagram Live events with actress Debra Messing (Grace in Will & Grace) and celebrity chef Tom Colicchio. As if that weren’t enough, hold on to your apps, because former presidential candidates Andrew Yang and Cory Booker will offer some bite-sized and faintly emetic political content, too.

It’s easy — and right — to mock this sort of cuddly and asinine politics for the digital age. Yet Team Joe are not wrong to suggest that their approach might be more effective than the usual Hollywood electoral schmaltz. The more visual and ‘nice’ — scare quotes needed — world of Instagram will, for many otherwise apathetic internet users, make for a pleasing contrast with the nastier world of Twitter and @realdonaldtrump.