Braising should render the meat or vegetables extremely tender 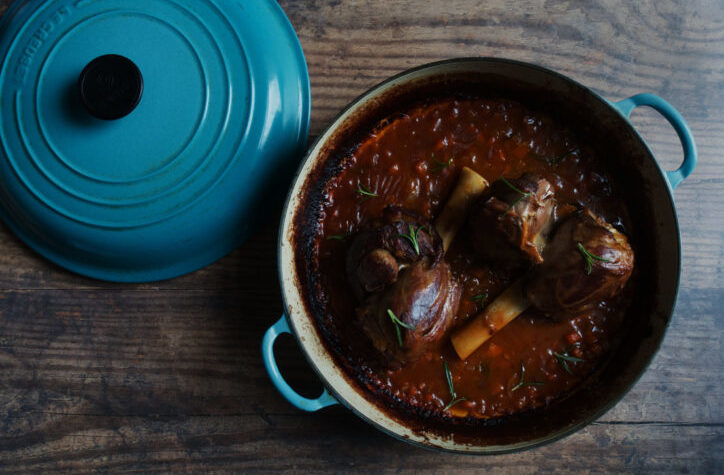 Braising isn’t a terribly glamorous way of cooking: you’re not flipping steaks over an open fire, flambéeing alcohol, or shucking oysters. No one is going to gasp at your cheffy technique if you plump for braising. And when you pull the dish from the oven, it may not look any more exciting: no soaring soufflés, or mahogany egg-washed wellingtons. It’s just a jumble of meat and veg in a single dish, cooked until the meat is yielding and the sauce luscious. Braising is pretty unassuming both before and after cooking — but for all its culinary modesty, it packs a real punch.

Braising is an old-as-the-hills way of cooking meat or vegetables in a covered pot with a little liquid (this could be stock, wine or water). It’s a slow-cooking technique, one that should render the meat or vegetables extremely tender. It’s also a seriously stress-free way of cooking: once the pot is in the oven, there’s almost no need to touch it, and there’s minimal risk of over — or under-cooking — the dish.

Lamb shanks are one of my favorite cuts to braise. When it comes to meat, braising is great for cooking tougher cuts — like shanks, but also the shoulder, neck and shortribs. It breaks down the connective tissues in the muscles; it’s this connective tissue that makes the meat chewy if cooked hot and fast. If cooked slowly, the connective tissue turns into gelatin, making the meat soft and tender — and also gives body to the sauce that forms around the meat, making it rich and luscious. It’s one pot cooking at its very best: the liquid ensuring that the meat and veg cook evenly and slowly, and the meat giving the sauce depth in texture and flavor: a deliciously symbiotic relationship.

If you’d like to serve on the bone, ask your butcher to French trim the shanks for you — or do it yourself by cutting the flesh at the slim end of the shank to expose an inch to an inch and a half of bone: carefully slide a sharp knife underneath the membrane that sits on top of the exposed bone. You can peel this membrane away to reveal the clean, smooth bone underneath.

You can serve these shanks whole and on the bone if they’ve kept enough structural integrity while cooking: I like serving them this way, sitting up proudly, although it feels quite dramatic for what is, at its heart, a stew. But there are other options if they’ve collapsed a little, or you’ve landed yourself with such monster shanks that they serve far more than one per person: the lamb will be so soft from its gentle cooking that it should come free from the bone with the merest jiggle, the scantest encouragement from a fork or spoon. Pull apart the lamb into slivers and chunks, and stir through the sauce that has formed around the meat.

By the time the dish comes out of the oven, the sauce should be glossy, thick and spoonable, crying out to be spooned over the shanks and any accompanying carbs. If, for any reason it isn’t, you can remove the shanks and set them to one side while you quickly bubble the sauce to a spoon-coating consistency.

Lamb shanks are made for mash and leafy green veg; usually I’d pop this on the side, but you could spoon the mash on top of the lamb, and oven bake for 30 minutes, to make the poshest shepherd’s pie you’ve ever had. It makes fantastic leftovers too — as a ragu stirred through thick pappardelle-style noodles, served alongside buttery polenta, or just with a generous portion of salty thick-cut fries. 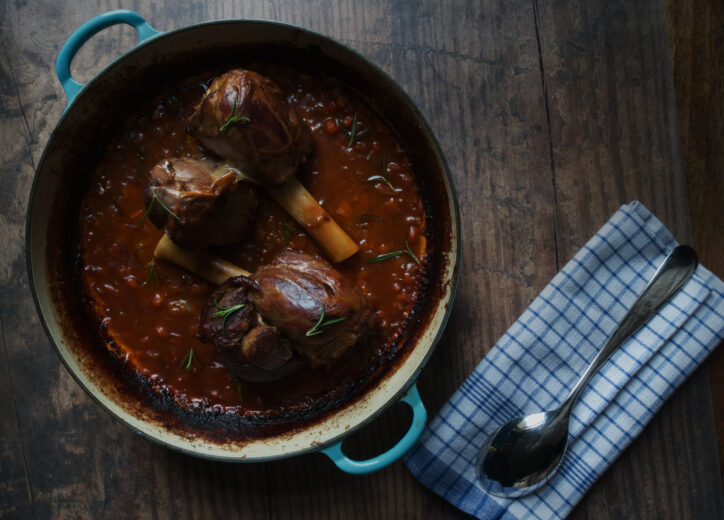 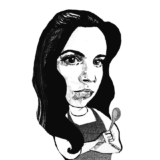 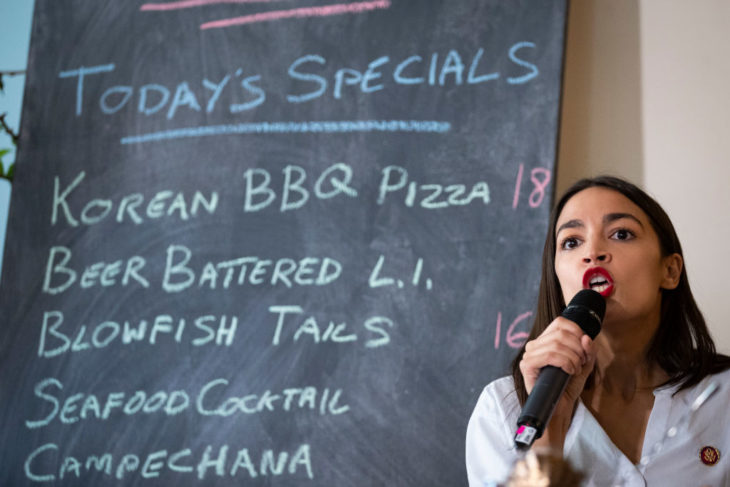 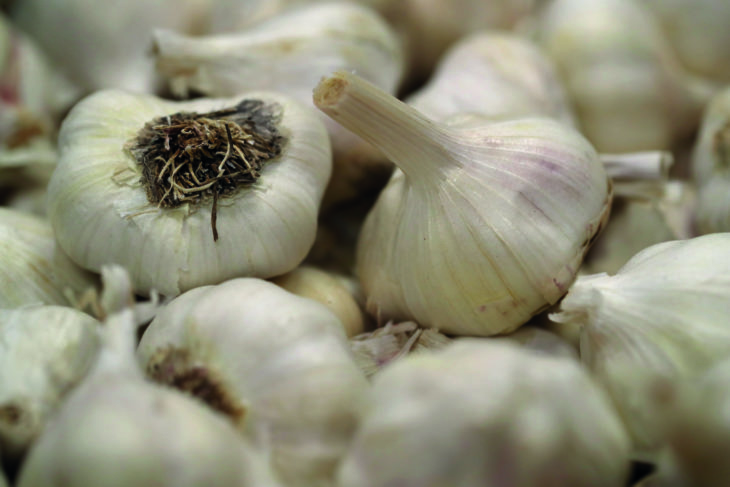 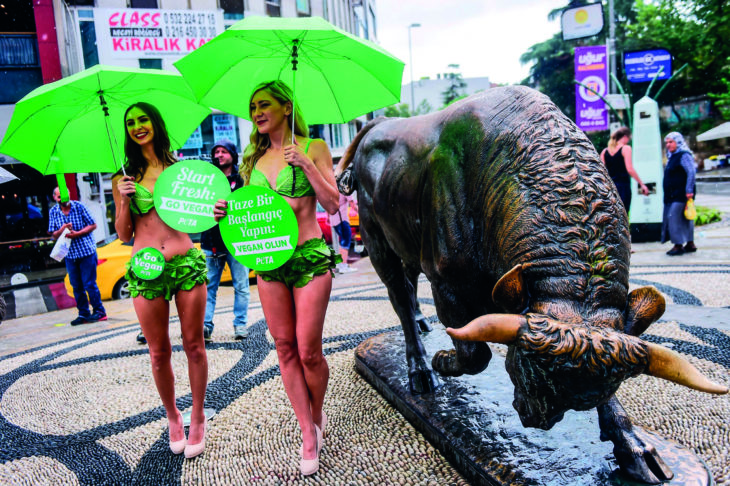 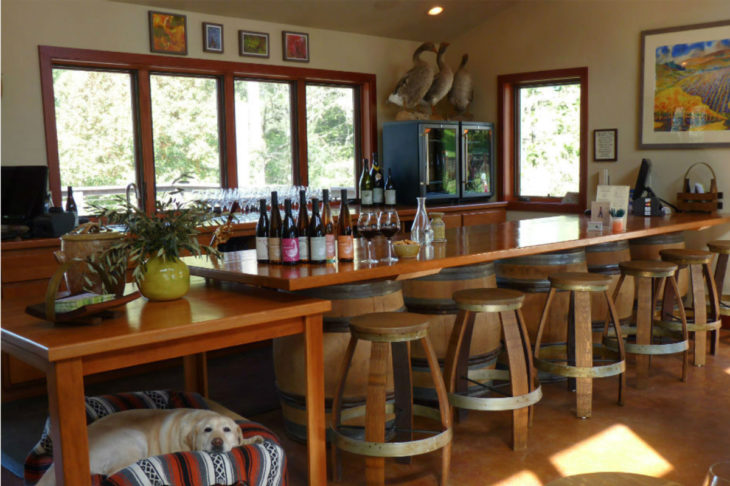 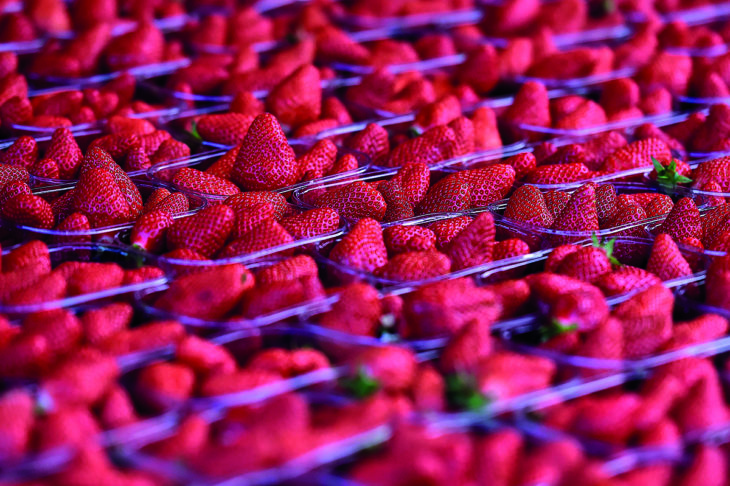