Joseph Ratzinger’s coat of many colors

Benedict XVI: A Life, Volume I: Youth in Nazi Germany to the Second Vatican Council, 1927-1965 by Peter Seewald reviewed 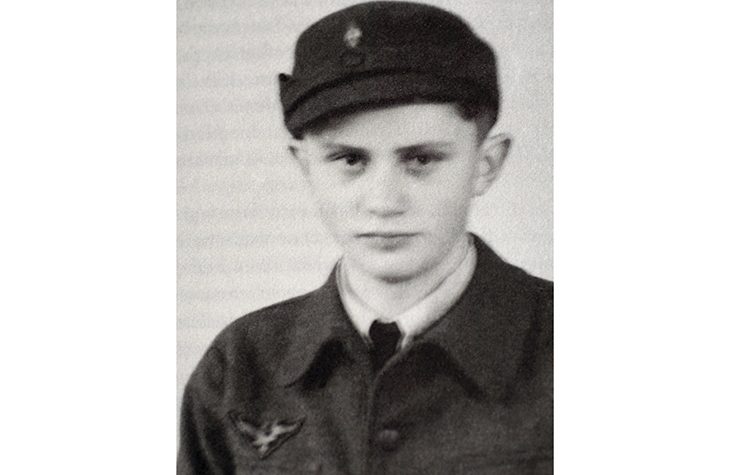 Joseph Ratzinger’s coat of many colors

A common but flawed assumption about Joseph Ratzinger is that he is simply an ardent conservative. That’s the figure we see in Netflix’s The Two Popes. Anthony Hopkins’s performance may be a visual feast, but the script leaves no cliché unaired. Better informed observers note that the Vatican’s former doctrinal guardian is a poacher turned gamekeeper who once supported major reform of the Catholic Church but then performed a somersault, partly because of worry about threats including Marxism and moral relativism. Among the truest verdicts is that he has always been torn between different versions of himself. The cultural warrior who could urge Catholics not to practice yoga and to avoid the Harry Potter books has insisted at other moments that there are as many paths to God as there are people.

Being the most distinguished thinker at the Church’s helm in many centuries, Ratzinger has a good story to tell. In outline it runs like this. Science is vital, but the human quest for understanding will never be exhausted by mapping the physical world alone. It isn’t reasonable to suppose that only reason viewed in one narrow way discloses truth to us: a rounded quest for meaning will always include the moral and the aesthetic, while also being open to the numinous. Religion is not on the way out. Instead of resisting a thirst for transcendence, we should focus on how to live with it in ways that promote our flourishing.

The snag is that this positive message has been shadowed by a mixture of authoritarianism and an unduly sombre attitude to wider culture. The Grand Inquisitor label is false. But as one of John Paul II’s chief lieutenants between 1981 and his own election as pope in 2005, Ratzinger oversaw investigations that would shame a secular employment tribunal in their one-sidedness. A formal document produced on his watch describes non-Christians, and even non-Catholics, as standing in grave spiritual peril. And his relentless protests against the alleged nihilism of contemporary mores prompts an obvious rejoinder: isn’t the world at least in vastly better shape now than when fascists and communists were seizing civilization by the throat in the 1930s and 1940s?

Ratzinger and his family were always hostile to Nazism. Yet in some respects it is his misreading of Germany’s tragedy under Hitler which explains his later blindspots about the west in general. Lacking any experience of benign secular rule as he grew up during the Third Reich, he concluded that only the Catholic Church, run with very strong central controls, could protect against ‘neo-pagan’ historical currents.

Perceived threats include the liberal and capitalist order that evolved in Britain and the United States during the 19th century. But it seems far more plausible to infer that Central Europe’s troubles derived mainly from obsolete despotic structures that survived until 1918 in German-speaking lands, and 1989 further east: structures that in turn influenced the styles of successive popes.

This is the background against which Peter Seewald’s officially sanctioned biography should be judged (necessary disclosure: I have myself written a book of the same title). Seewald was once a lapsed Catholic. During the 1990s, he interviewed Ratzinger about basic questions of belief and church government. The then cardinal spoke compellingly. Transcripts of their conversations yielded two bestsellers. Though Seewald didn’t shirk tough questions at that stage, his worldview was transformed.

Since then, the access to high places seems to have proved harmful. Seewald’s once probing style is no more. Ratzinger has already published a memoir, Milestones, covering the first 50 years of his life. It offers a highly selective account, designed to serve his later agendas. Catholic opposition to Nazism is overstated. The Vatican’s unwitting role in assisting Hitler’s path to power — chiefly through the winding up of the Center party, a bulwark of democratic opposition led by a priest — is played down. Most strikingly, a veil is drawn over the young theologian’s frustration with the intellectual sterility of church life before the Second Vatican Council.

There has, of course, been continuity in Ratzinger’s thought down the decades, but his output is more a coat of many colors than a seamless garment. Don’t take my word for it alone. ‘What the Church needs today, as always,’ he wrote in 1962, ‘are not adulators to extol the status quo, but men whose humility and obedience are not less than their passion for the truth.’ Instead, he added, a monolithic institution was ‘entrenching herself behind exterior safeguards’. Pope Francis couldn’t have put the matter more pithily.

Seewald’s portrait largely sidesteps this basic conundrum. In essence it is a greatly expanded, highly credulous rehash of Milestones. More than a missed opportunity, it also represents a dereliction of the biographer’s role. 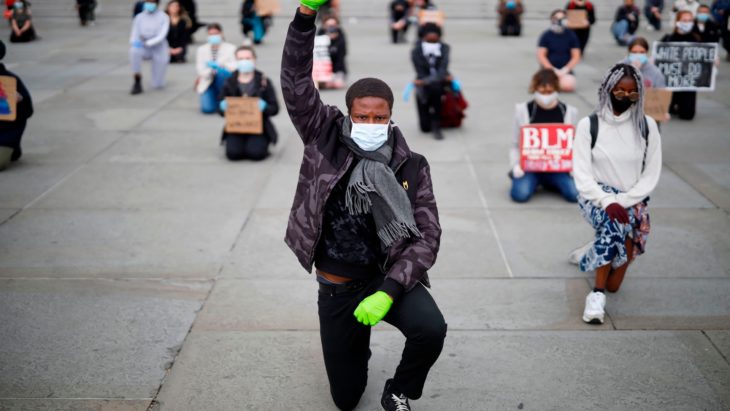 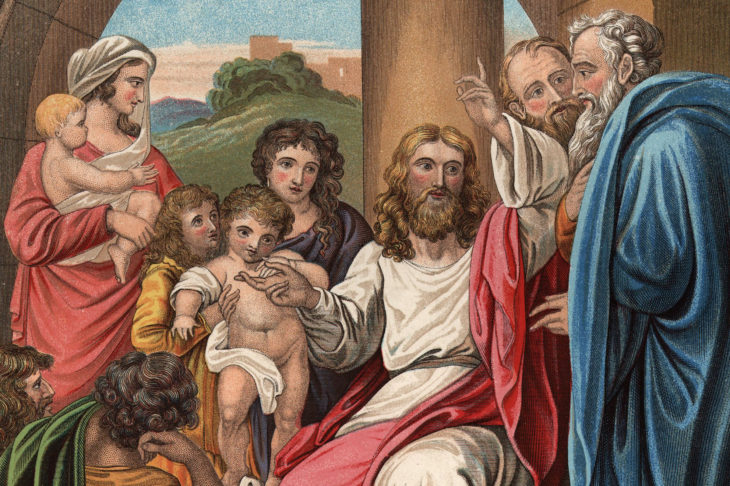