The joy of a canceled Christmas 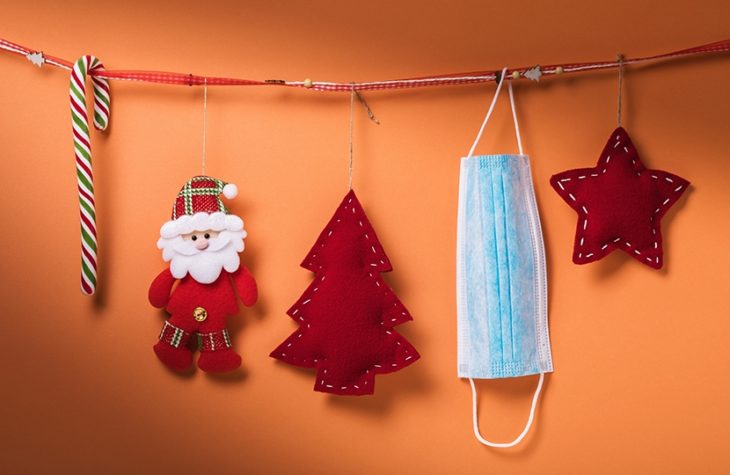 The joy of a canceled Christmas

Among the greatest bores right now are those friends who insist on telling you, usually as if it’s some kind of state secret, that COVID lockdown hasn’t changed their lives very much. They work from home, anyway, you see. They were practicing social distancing before it was cool! They’re not terribly social at the best of times. How lovely not to have to endure another dinner seated next to some tedious stranger or, worse, a drunken office party at this time of year. And I have to confess that I am one of those bores. Yes, I miss people a bit, or at least being around lots of people. But an excuse to be without them for days on end? I have every intention of taking full advantage of it until the vaccine.

But the real joy is COVID’s effective cancellation of Christmas. We’re being given permission to cancel the most intense socializing of the year! For ornery types like me, what’s not to like? No forced smiles, no mandatory cheer, no terrible gifts, no crackers and bad TV, and no totalitarian imposition on my bloody mood, thank you. I have, to be honest, been doing it for years. I haven’t been home for the holidays in decades, and I’m not starting now. I send no cards; I give and accept no presents; I have no tree. My only regret at the effective abolition of this year’s plaguey Yuletide is that I can’t travel, as I usually do, to some sunny and warm clime, where there is no snow, no evergreens, no holly, no ivy and no Christmas bloody pudding. I may try a flight to Miami, if I can get a really good mask for the plane. I went to Casablanca last year; Santo Domingo the year before. You should try it some time.

It’s not entirely misanthropy, mind you. I’m one of those with Christmas trauma, a function of a series of truly wretched Christmases in my troubled childhood, when my parents were in a constant state of verbal and physical warfare. I’ve tried to get past it with therapy. I stuck it out with my in-laws in Detroit one year — and they had seven, yes, seven, trees throughout the house. I bought a tinsel-tree in a store once, in a kind of cognitive behavioral therapy gambit. It didn’t work. The echoes of screaming and yelling, burnt turkeys and slammed doors, cigarette smoke so thick you could barely see through it and awkward, glowering silences as my parents sullenly ate still ring in my ears. One Christmas Day, my mother lost it entirely and simply walked out into the snow in her nightie, to be picked up later and taken to a psychiatric ward, as a clinical depression struck her down.

You can try to forget these things. But some part of you never does. I’m not the only one felled by this kind of memory at this time of year. The dread rises as the days shorten. But if there’s one solace at the end of this awful year, it is that I’ll finally have the best excuse of my life to be unmerry in peace.

I miss lesbians. It is true that most homosexual men don’t have too many integrated in our lives, but most of us have a few. And we need them. They check our sometimes tenuous grasp of reality, they roll their eyes at our hedonism, they show us how marriages can last, and take care of us when we get sick. I generalize, of course. Many lesbians have little or nothing to do with men, including gay men. But there is a special chemistry between the men and women in the gay and lesbian worlds that it’s sad to see dissipate. Same-sex worlds can get unbalanced fast. We both need a bit of ballast from each other.

I used to marvel at lesbians’ capacity to subvert what it means to be a woman — from the rigorous academics who always seemed to go by their initials to the dykes on bikes who were once the vanguard of gay pride celebrations. We had the lipstick lesbians, in their little black dresses, and their butch partners, often strapped into a bad tuxedo on social occasions. We had the baby dykes, who looked like members of various boy bands, and who could get into brawls after a few beers; and the quiet proper librarian types, always on the verge of shushing you, who could instantly command a room. And yes, we did have the familiar dreary groupthink — but the exceptions sparkled all the brighter. Camille Paglia and Fran Lebowitz are pretty close to national treasures.

I miss lesbians these days because so many are now becoming men. Many of the sudden hordes of youngsters seeking a testosteroned transition to maleness today would once have been teen lesbians — happy to expand the realm of femaleness to the most tomboyish of tomboys. But now, under the influence of queer theory and peer pressure, the tomboy is being told that whatever obstacles she may encounter, they can be resolved through male hormones.

That subversive, uniquely dykey, all-female space is narrowing. The social justice revolution has space for countless consonants, dozens of pronouns, but not so much leeway for women who love women and not men. It’s too binary for a deconstructed non-binary world. In the 1980s, there were around 200 lesbian bars in the US. Now there are 15. As my friend the lesbian writer Katie Herzog puts it: ‘Great. We’ll each get our own.’ 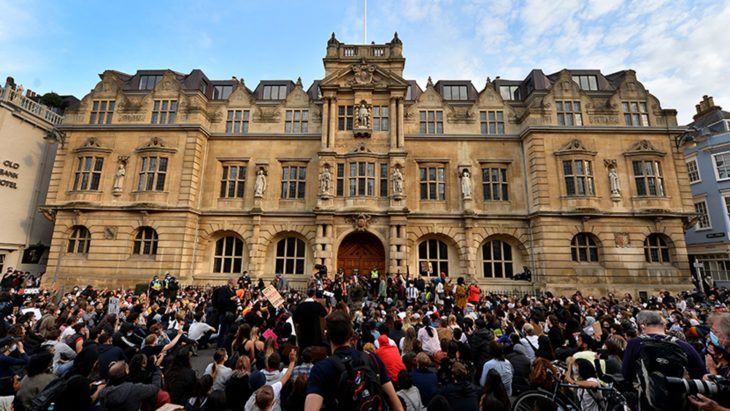 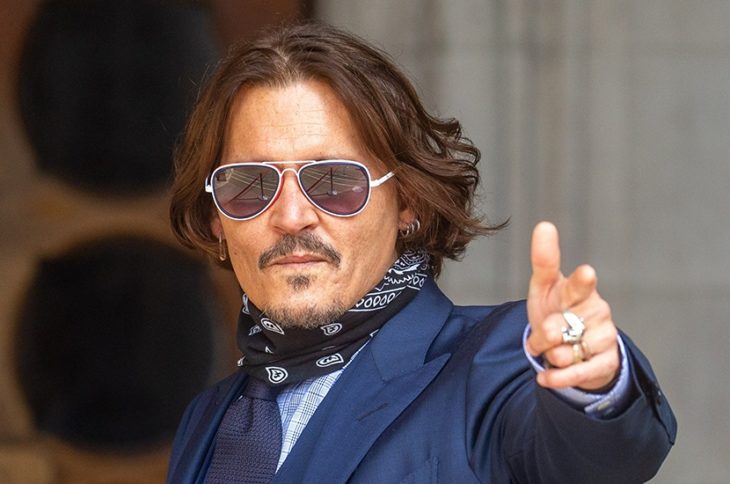 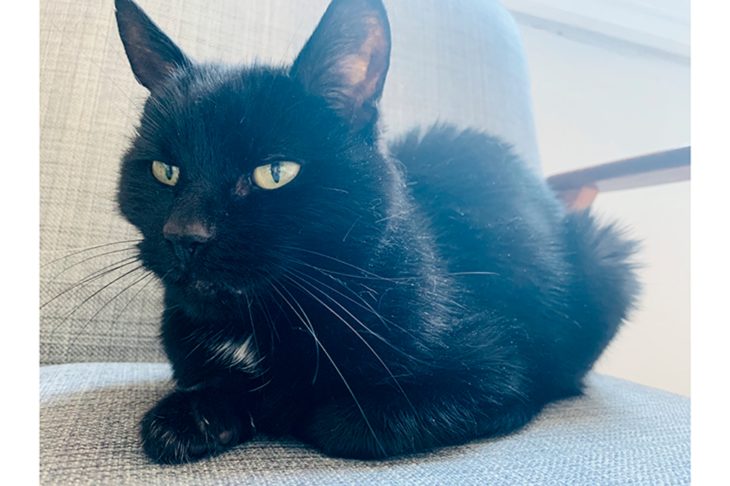 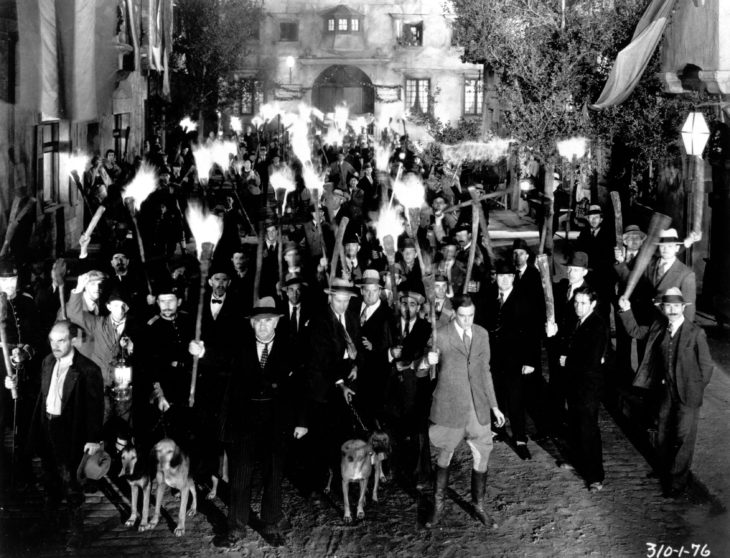 From letter to worse