The rise and fall of mink 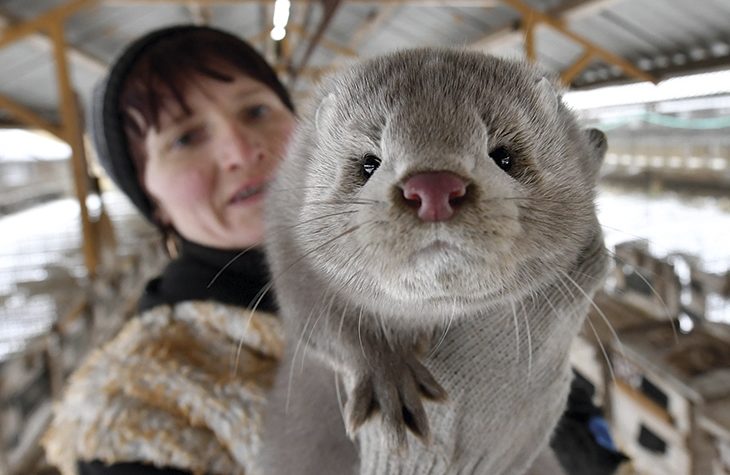 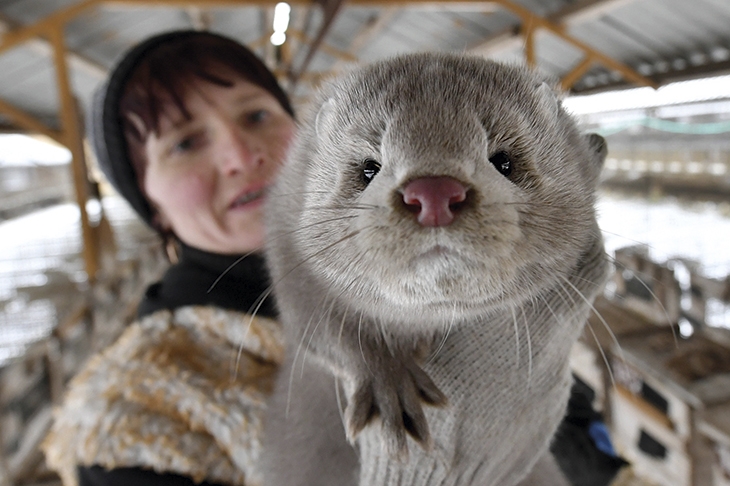 The rise and fall of mink

Mink keeps you warm. That’s a most acceptable bonus, but its prime function is status. Now, however, the focus on mink is for an altogether different reason. Denmark, the world’s largest exporter of mink skins, has culled 17 million mink to stop a mutated form of coronavirus.

There were once three species of mink: American, European and North American sea mink. The last went extinct in the early 20th century because of the fur trade. Minks are related to stoats and otters. They’re great swimmers and have evolved a coat to suit their watery lives: a dense underfur overlaid with dark, glossy guard hairs.

They’re carnivores, feeding on fish, small mammals and birds; they’re territorial and seldom far from water. They can dive over
19 feet deep. They played a significant part in modern history: it was the fur trappers who opened up North America, though mink was not their most important target species.

Fur trapping continued as a major industry until demand outstripped diminishing supply. But mink had an advantage: it could be farmed. From 1860, farms became the main source of mink pelts. Mink garments began to change; fur was no longer the lining, ostentatious only at the collar and cuff. It was the whole damn thing, a conspicuous display of personal wealth. Mink was supposed to be what every woman wanted: though as Adelaide sang in Guys and Dolls, such a gift could be misinterpreted — ‘Take back your mink! Take back your poils! What made you think that I was one of those goils?’

In the 1920s fur farms stocked with American minks were established in Britain. By the 1950s there were 400 of them. In 1956, Dodie Smith published The Hundred and One Dalmatians — her fur-fetishizing villain Cruella de Vil always wears ‘an absolutely simple white mink cloak’.

Farmed minks live in battery cages, tightly confined. The kits are born in early spring and are killed in late fall, when their fur is softest. In 1975 the Convention on Trade in Endangered Species was signed; most countries outlawed once-popular wild furs such as leopards and tigers. There was still farmed mink, but all furs were widely considered uncool. People in the fashion business spoke out against the trade; in the 1990s activists raided mink farms.

That started the myth that they released thousands of minks into the British countryside and created an ecological crisis. Mink, in fact, had been escaping for years: the first wild breeding was recorded in 1956. They are damaging creatures. European mink was never found in Britain, but the American exotic has thrived. Their predation of water voles has caused local extinctions. They were hunted with dogs when otter hunting became illegal in 1978. They hold on in many places, despite intense efforts to trap them.

Fur farms were made illegal in Britain in 2000; the minks that remain are freer than most Brits would wish. Denmark now has 1,100 mink farms, and the main market is China, where the regulation of animal welfare is not an overwhelming priority. If you’re tempted, you can get an OK mink coat for around $1,300.