This lockdown may kill me

I’ve become a kind of hermit, living in the shed at the bottom of my garden and rarely seeing sunlight 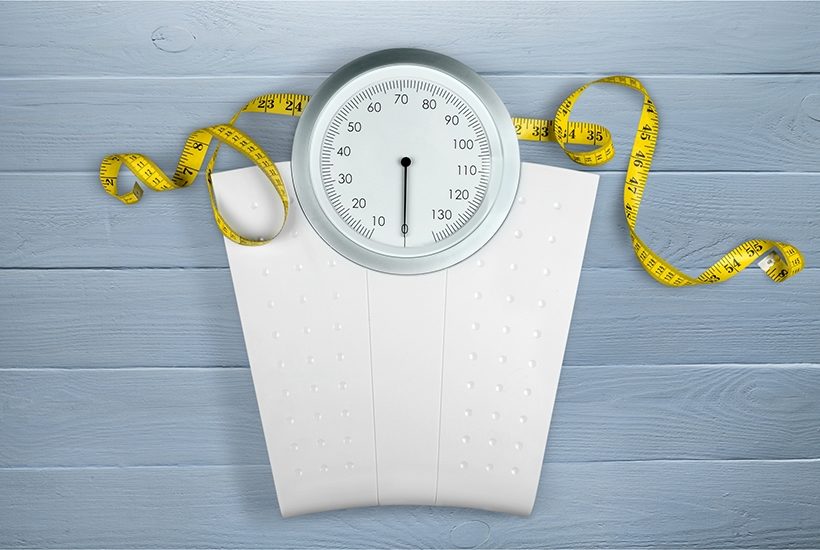 I have a new job, which is maintaining a website called Lockdown Sceptics (lockdownsceptics.org). It’s a compendium of evidence that the lockdown is a needless act of self-harm that will almost certainly cause a greater loss of life than it prevents. I set it up myself, so I can’t complain, but trying to stay on top of all the news about coronavirus, moderating the comments and writing the daily update is taking up almost all my time. On Sunday, for instance, it took me about nine hours to summarize the latest data — and leaven the mix with jokes, memes and anecdotes —and by the time the clock struck midnight that post had received 544 comments. It’s a Sisyphean task and every day it begins all over again.

The result is that my diet and exercise regimen has gone completely to pot. As of now, we’re allowed to take unlimited exercise, but I cannot even find time to walk to the corner shop. I used to feel guilty if I did fewer than 10,000 steps a day. Now, I’m lucky if I manage 1,000. And my ‘intermittent fasting’, whereby I didn’t eat after 9 p.m. or before 1 p.m. and scrupulously avoided carbohydrates, has been replaced with the kind of diet I associate with a software engineer trying to debug a program before a new product launch — Domino’s Pizza, Coca-Cola and chocolate bars, all consumed at any time of the day or night.

Predictably enough, I’ve begun to pile on the pounds. For about two years I managed to keep my weight down to around 150 lbs, but now it’s crept up to 170 lbs and shows no signs of leveling off. My health has deteriorated so dramatically since I launched this website that I may actually die if the lockdown goes on much longer. I’ve become a kind of hermit, living in the shed at the bottom of my garden, rarely seeing sunlight.

But if I do end up dying, I’ll be able to console myself that my death will add to the case against this absurd policy. The Office for National Statistics is currently compiling data on how many deaths in England and Wales have been indirectly caused by coronavirus. We already know that there are a significant number of excess deaths this year. In Week 17 (ending April 24), for instance, 11,539 more people died than the five-year average for the same week. But of all the deaths registered in Week 17, only 8,237 mentioned COVID-19, leaving 3,302 excess deaths unaccounted for. What caused them?

Some will have been due to undiagnosed COVID-19, but not all. There will also be those people who had other diseases but did not go to hospital as they usually would, for instance. And a key plank of the case against the lockdown is that when we factor in these indirect deaths, as well as those who’ll die as a result of the suspension of cancer screenings and other preventative programs, more years of life will have been lost than saved. And that’s before we start to include the loss of life likely to be caused by the economic downturn.

We don’t know this for certain, obviously. Another part of the equation is estimating how many people would have died if the government hadn’t placed us all under virtual house arrest. Professor Neil Ferguson’s prediction that 250,000 would have succumbed to COVID-19 if Boris Johnson had stuck with his initial strategy was almost certainly an over-estimate. But what’s the real figure? And how can skeptics like me confidently predict that the lockdown will be judged a mistake if we don’t know that number yet?

But we don’t have to do that sum to demonstrate the lockdown was unjustified. Given the mass suspension of our civil liberties that occurred on March 23, the burden of proof was on the government to show that there would be a net loss of life if we didn’t do exactly what it said. It wasn’t able to show that on the balance of probabilities, let alone beyond reasonable doubt. Absent that proof, the government should not have acted as it did. As Jonathan Sumption says, the lockdown is the greatest interference with personal liberty in our history. Even in wartime, we’ve never imprisoned the entire population in their homes.

I feel passionately about this and hope I live long enough to convince people just what a terrible mistake this has been. But if I do die of heart disease or diabetes, at least my death won’t be in vain. The Office of National Statistics will record it as yet another caused by this historic error of judgment.