The New York Times hits out at panto 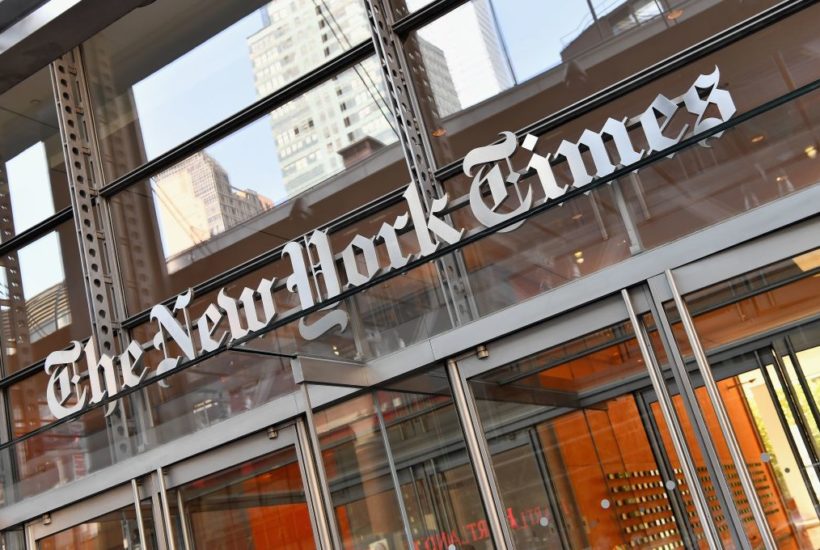 Pantomime has been an essential part of British theater for generations. Not only is it often a child’s first, magical experience of the stage, but it is also arguably one of the few consistently profitable sectors in the industry, that often props up theaters and other shows that don’t have the same financial heft.

It was not surprising then that culture secretary Oliver Dowden made frequent mentions of pantomime on his broadcast round this morning, when discussing the British government’s new £1.57 billion ($1.97 billion) support package for the arts.

It was a fact that appeared to shock the New York Times though — whose coverage of Britain has been increasingly woeful in recent years. The paper’s ‘European Culture Editor’ commented today with disdain that:

‘UK culture secretary doing the rounds this morning to talk up the arts rescue package. Talked about pantomimes on BBC Breakfast, Today and Sky News. PANTOMIMES.’

It wasn’t entirely clear why the paper was surprised that a staple of the theater calendar would be discussed by the culture secretary, but it is par for the course for a paper that thinks Brits regularly eat boiled mutton for dinner.

Still, he should be commended on his ability to combine two of the Times’s favorite pastimes: snobbish comment and bashing Brits.