Am I still friends with Anne Applebaum? 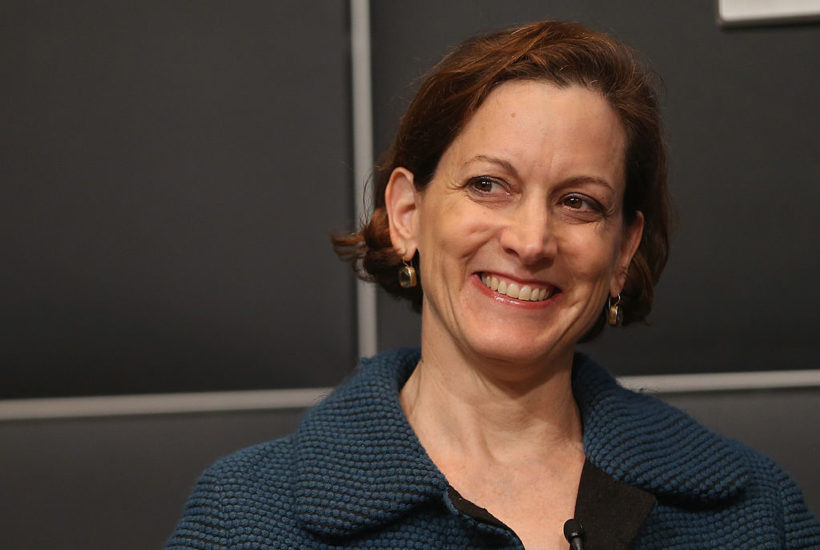 I think Anne Applebaum is a friend of mine. I certainly hope so, since I have always admired her writing, her dignified charm and her un-English readiness to be serious.

The UK edition of her new book Twilight of Democracy is subtitled ‘The Failure of Politics and the Parting of Friends’. Quite a large number of friends, several associated (as was she) with this paper, she now names as ex-friends, so I feel relieved not to have been so identified.

As a matter of historical fact, Anne is right: lots of friends have fallen out about issues relating to globalization, identity, ‘Somewheres’ and ‘Anywheres’, Brexit, Trump etc. Anne seems to see this as inevitable, once people understand how much they differ. But is it?

The phrase ‘the parting of friends’ was used to describe the break between those Catholic Anglicans, led by John Henry Newman, who left the Church of England for Rome, and those who stayed. Despite being one of the few who still see that argument of 150 years ago as important, I do not see why it had to break friendships. People can conscientiously differ. Surely you are not friends with people solely (or even mainly) because you agree with them.

There are limits, perhaps. For example, I find it hard to respect any Westerner who thinks well of Vladimir Putin. But on the whole, friends deserve the benefit of the doubt. If they are fiercely against mass immigration, it is probably not because they hate foreigners. If they are against Brexit, it is usually not because they hate Britain. Anne frames her book between two parties she and her husband Radek Sikorski gave — one in 1999 and one in 2019 — pointing out how the guest list has changed. I hope they are both around in 2039, and will feel able to give a very jolly one in which Somewheres and Anywheres, Brexiteers and Remainers, will drink a lot and laugh about their past quarrels. I hereby angle for an invitation.

Anne’s book contains good analyses of bad trends among those she opposes — their pumped-up anger, their ‘restorative nostalgia’ (a vice from which I am not free) and their cultural despair. What her book largely misses, however, is the context. This is that the post-Cold War international order, which — except on the issue of Europe — I favor just as much as she does, has gone badly awry. The people under whom it went awry do not admit this, but have floated off in Blofeld-like bubbles — rich, pleased with themselves, leaving us ‘basket of deplorables’ behind. Without their failings, all these Trumps, Farages, Putins, Orbans, Borises whom they hate would not have got far. Wanted: a really good book by a Remainer/Anywhere/globalist which asks: ‘Where did we go wrong?’