Theresa May plays her final card: if her deal passes, she’ll go 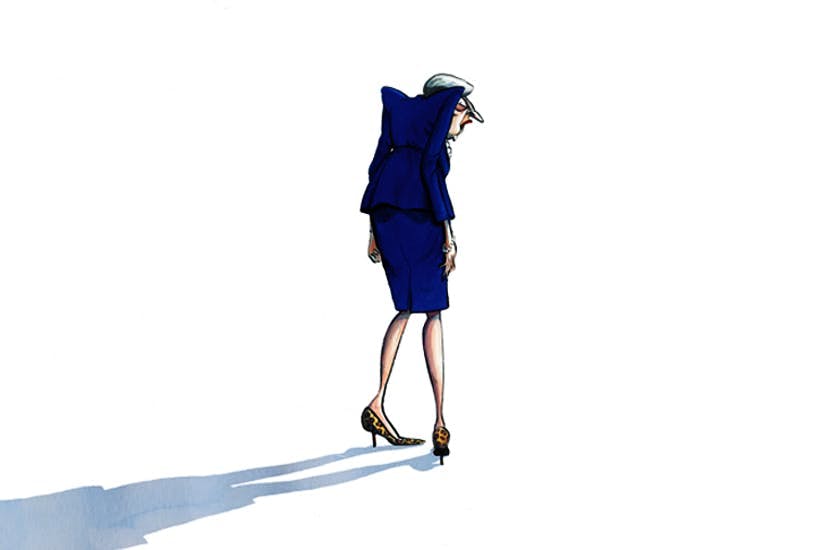 British PM Theresa May has played her last card in her attempt to get her Brexit deal through. She has told Tory MPs at tonight’s packed 1922 Committee meeting that if it passes, she’ll go and let someone else do phase two of the negotiations. In this scenario, a new Prime Minister would be in place by the autumn.

I’m told that no Tory MP in the room asked May for more specificity about her departure date. Some might have preferred a named date, but after the meeting I bumped into a couple of European Research Group members who voted against the deal last time who said they would now back it. Their logic is that a change in personnel will lead to a change in policy ahead of the trade talks and so makes the deal more acceptable.

Number 10 desperately needs this pledge to bring over most of the Brexit rebels. I am told that in the room, Mark Francois was clear that he still wouldn’t back the deal. But May requires nearly all the Tory Brexiteers to come over if she is to have any chance of passing the agreement. The hope in government is that if it becomes clear the deal might pass, the Democratic Unionist Party would take another look at the assurances that the government is offering them.

Theresa May did the right thing this evening. This deal had no chance of passing without her offering to stand down. By offering up her premiership to the rebels, she has given it a chance of getting through, and herself the chance of a much more favorable entry in the history books than she otherwise would have had.

This article was originally published on The Spectator’s UK website. Now listen to the Coffee House Shots podcast with Fraser Nelson, James Forsyth and Katy Balls.