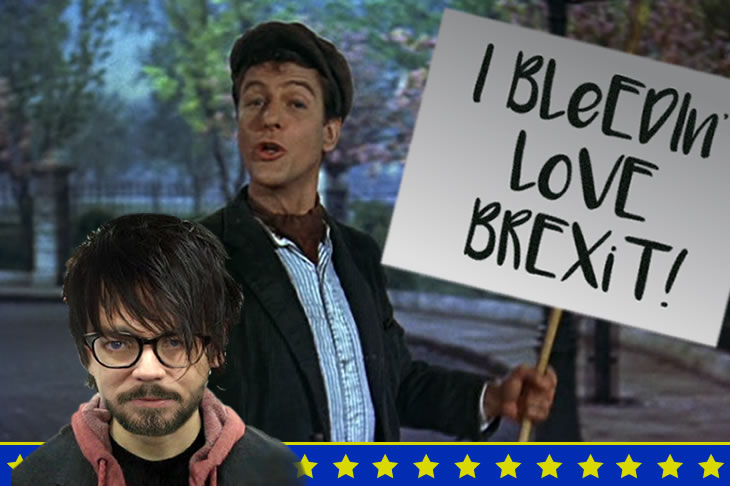 I know this is an unpopular opinion, but I genuinely believe we should forgive the poor and uneducated working-class who voted Leave, along with the rednecks who voted for Trump in the US. I have spoken to many Leave voters over the past few days and every single one of them regrets voting to Leave the EU. Most of them broke down in tears, telling me that they were lied to and that they did not understand what they were voting for. I felt such pity towards them.

One poor soul approached me as I was partaking in a ‘STOP BREXIT’ march, anxiously twisting his flat cap in his hands ‘I’m sorry for what I done mister’ (I chose to ignore his misgendering as it was unlikely his underdeveloped laborer’s brain would understand complex gender theory) ‘I only voted to Leave ’cos they telled me I’d ’ave a blue passport again, an’ me fav’rite color’s blue init?’ With that, he held his hands up to his face and wailed ‘Aww, Gawd what ’ave I done?!’ He was so agitated, he gripped my wrist and with little consideration of my safe space, he pulled himself closer to me ‘Please sir, tell me ’ow I can put right wot I done wrong!’ I explained to him that there was a petition on the government website, the purpose of which was to revoke Article 50 and stop Brexit from happening. ‘Lawks a lummy!’ he cried, his grime-encrusted face suddenly aglow with a spark of hope, ‘I will get meself ’ome lickedy-split, get that there pertishun up on me Samsung Galaxy tab and plonk me moniker on there pronto!’ (translation: I shall go home immediately and sign the petition). He practically skipped away down the high street, a renewed sense of purpose propelling him towards redemption. It was then I realized, Leave voters are victims too.

For too long, we’ve been too harsh on them. It’s not their fault they were unable to grasp that the question on the voting slip was a trick question. When David Cameron announced that we would be having a Referendum, it was for show only, Leave was never supposed to win. Unfortunately, the working class were too busy watching X Factor or training their kestrels to pay attention. In turn, the government didn’t realize that people outside of London existed in so many numbers. When the day came, those simple-minded Wildlings eagerly gathered at the polling stations (presumably because they were attracted by the warmth and the lights) and they put their crosses in the wrong box.

At first I felt nothing but anger towards them. I despised them and their love of democracy. Their bigotry and ignorant generalization of anyone who is different to them is typical of the working-class. But lately I have changed my view. These people were lied to. After all, the government somehow convinced them if they voted to Leave the EU, it would happen. How gullible they were! How I pity their childlike innocence. Their brains are not advanced enough to know how wonderful the EU is. How nurturing and kind. How diverse and accommodating. Being a part of the EU is the best thing for all of us. Fortunately, we realize this now and hopefully Article 50 will eventually be revoked, and we can Remain in the reassuringly authoritarian arms of the EU forever and ever.

I found this diagram which explains far better than I could all the benefits being a part of the EU brings us. It’s delightfully thorough and easy to follow so that even people from Yorkshire can understand it. Please, share it around to spread awareness: 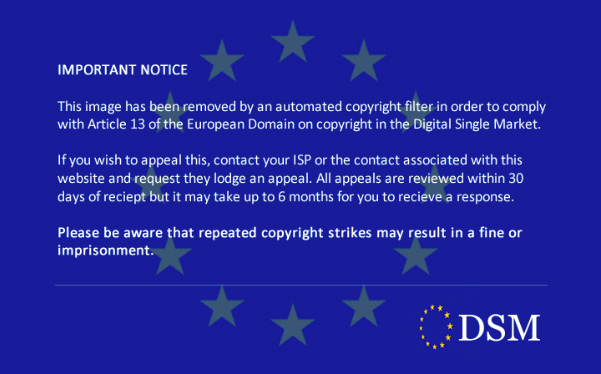