On Twitter, rudeness doesn’t launch a controversy half as well as another R-word 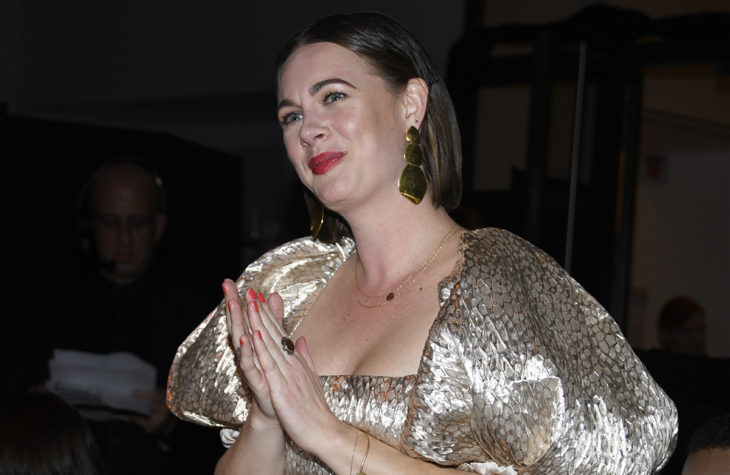 The cardinal rule of a good milkshake-ducking: it’s not over until the duck has been declared racist.

So it goes for Alison Roman, the popular (or formerly so) New York Times food writer who earlier this month became a loathed and villainous avatar of privilege after some ill-considered remarks about celebrity lifestyle-empresses Chrissy Teigen and Marie Kondo sparked a storm of backlash. The scandal ultimately became big and beefy enough to make the mainstream news: Teigen announced to her 12 million Twitter followers that Roman’s comments had wounded her. Roman apologized, and then apologized again, and then stopped posting at all. The tide of takes inspired by the controversy will keep rolling until June.

Between deriding Teigen’s ‘content farm’ and calling Kondo a ‘bitch’ who ‘sold out’, Roman’s comments were not just impolite, but bafflingly impolitic, akin to a promising rookie ballplayer trash talking the team’s longtime MVP. (Or maybe its manager: Teigen, in addition to being Roman’s contemporary, was set to executive produce the latter’s upcoming TV series.) But in another world, it would have ended there. Roman wouldn’t be the first media figure to issue an apology after crossing the line from candor to rudeness.

On Twitter, though, rudeness doesn’t launch a controversy half as well as another R-word — and before long, someone noticed that the Japanese Kondo and the half-Thai, half-Norwegian, all-American Teigen could, at a stretch, be placed into the same category of oppressed persons.

That story had its epilogue this week with a scoop from the Daily Beast: Roman is now on leave from her column at the NYT. It’s a perfect conclusion to this very online just-so story (the possibility that this was a voluntary step back on the columnist’s part notwithstanding): Alison Roman was racist, and now Alison Roman is canceled. The end.

But does anyone really believe that Roman felt compelled to target Teigen and Kondo, even on a subconscious level, because they were ‘women of color’? Imagine asking a thousand ordinary people what these women have in common: Teigen, an American supermodel who was discovered by talent scouts as a high school cheerleader and is now enjoying a second career as an icon of aspirational domesticity — and Kondo, the Japanese woman who made minimalism famous, single-handedly inspiring legions of Americans to purge their homes of all things non-joy-sparking.

What kind of person would reply that the most important point of similarity between these women is not that both are beautiful, or accomplished, or successful, or wealthy, or frequently seen on TV, but that they are not white?

In reality, the racist-in-itself notion that the world is best seen as divided into two distinct groups — white people in their own special category on one side, everyone else on the other — is rarely found outside certain corners of Twitter, for which we can all be grateful. But its overrepresentation in the discourse has distasteful and discouraging results. It’s not just the stifling of a worthwhile conversation, when surely someone should be allowed to point out that Kondo’s pivot from ‘purge yourself of material excess’ to selling her own line of homegoods to fill up all that empty space is a punchline that practically writes itself. Surely our cultural conversation is richer for such trenchant criticism — and surely the critic who regrets the style if not the substance of her comments could say so, and would, without the internet applying a boot to her neck.

But more importantly, before this viral narrative becomes the gospel truth, we might think seriously about whether it serves the ultimate purpose of equality, and what it says to and about a woman like Teigen or Kondo: that no matter how much she achieves, a white person who is less successful, less powerful, less accomplished in every way, will always have the upper hand. We might consider that this sort of condescension is the opposite of respectful — even prejudicial.

Roman’s comments were rude and merited an apology. But to reduce them to a racist jab on behalf of Teigen and Kondo is deeply insulting. 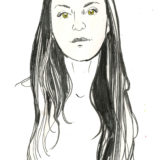