Ben Shapiro is not alright with being called alt-right 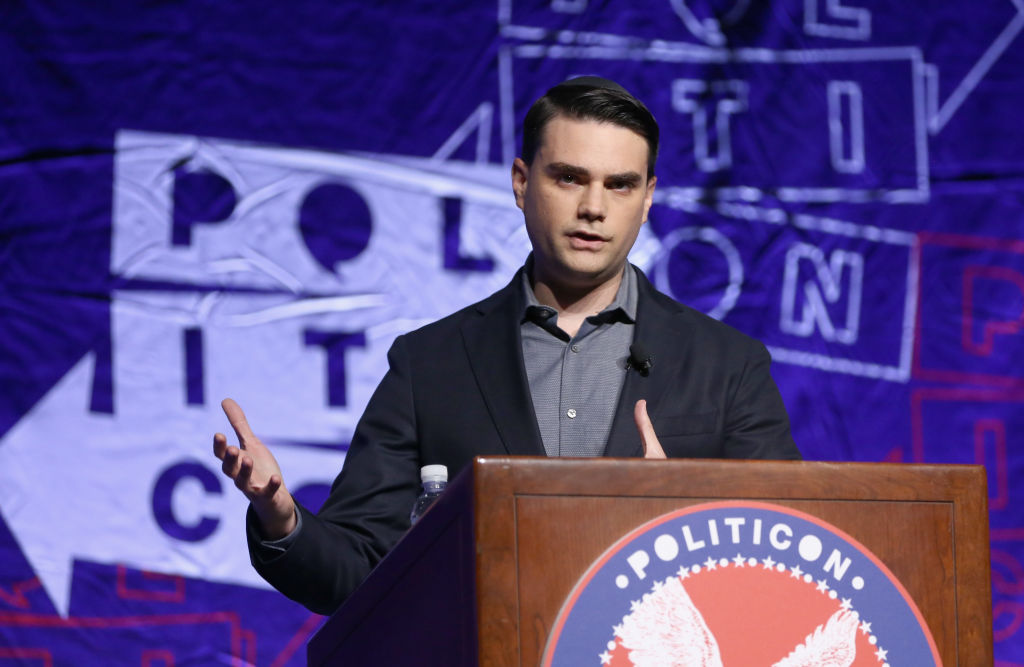 Ben Shapiro is not alright with being called alt-right

The term ‘alt-right’ has always been ambiguous. Does it refer to anti-Semitic white supremacists, or the fanatical pro-Israel types at places such as Breitbart? What was the alt-light? Was that alt-right? People never knew, partly because alt-righters have always riddled themselves in confusing irony.

As a result, nobody really knows what the label means. Take the case of Ben Shapiro, the conservative author and Daily Wire editor, who was bemused to find himself branded part of the movement by that notorious alt-right ’zine The Economist.

In a since-deleted tweet, the magazine characterized Shapiro as an ‘alt-right sage without the rage’.

I sit to the left of conservative @benshapiro & yet even I see this headline (deleted since his legal threat) was despicably defamatory & beneath a mag as reputable as the @TheEconomist. Tiki torcher alt-righters we’re chanting *against* Jews, yet you victim blamed? Shame on you pic.twitter.com/8Ptdvp3UCf

The alt-right have never claimed the Orthodox Jewish writer as one of their own. Quite the opposite, in fact.

In a 2018 interview with a strange YouTube channel called ProperGanderTV, Richard Spencer, who coined the term ‘alt-right’, said, ‘The problem with Ben Shapiro, and why he is far more wicked and more insidious, is that he offers a false right. The people who are closer to us, we need to fight them harder…it’s basically people like Shapiro, like the Buckleyite conservative movement, is a false version of identitarianism or nationalism or the alt-right.’

Another alt-right blogger, Vox Day, wrote in 2016, ‘A non-Christian, non-European lawyer such as (((Ben))) can neither speak for the West nor is likely inclined to defend it.’ The triple parentheses there single out Shapiro for his Jewishness. Grim stuff.

Shapiro was, perhaps understandably, incensed at The Economist. He fired off a series of tweets yesterday. ‘If you label me alt-right, f*** you and f*** the horse you rode in on,’ one read. So much for ‘without the rage’, then. He garnered support from conservative journalists, podcast hosts and members of Congress.

The Economist, always edgy, revised its piece to describe Shapiro as a ‘radical conservative’, whatever that is. Cockburn wonders if perhaps the trouble with all these labels is that they don’t tell us much at all.

I'll admit I sort of like that I'm now a "radical conservative." Brah, sounds SICK. pic.twitter.com/66cvr26j0v