As dreadful as harsh border measures may be in ordinary times, it’s hard to deny their effectiveness during a pandemic 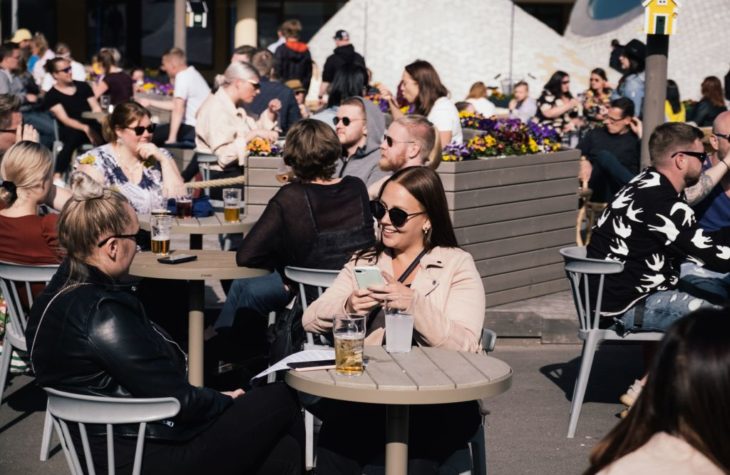 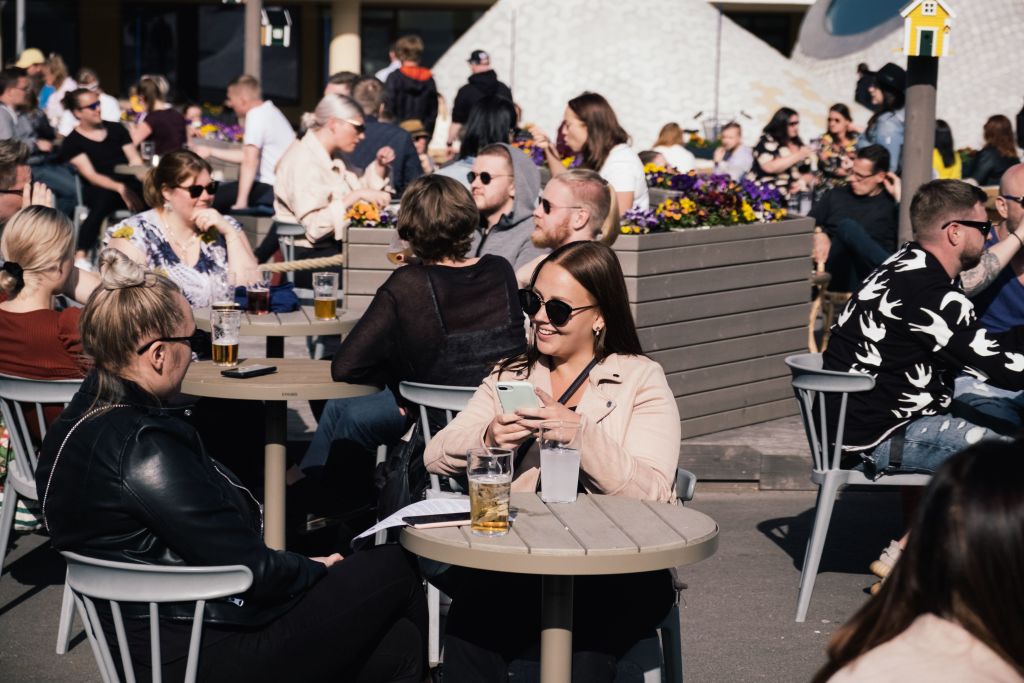 Back in April, I listed five measures governments can take to prevent the spread of COVID in order to prevent any need for economically devastating lockdowns, drawing on the experience of some Asian nations.

Four of the measures (test and trace, healthcare capacity, face-masks, and good communication about distancing) have all proven their worth, but the fifth may be the most important of all: imposing border checks in time.

That’s exactly what Taiwan did well. It has managed to keep its number of COVID cases down to just 842, with a population of nearly 24 million, by halting flights from China early on and implementing strict quarantine rules.

In Europe, border checks haven’t been as stringent, which may well have played a role in the emergence of a ‘second wave’ in fall 2020, with hospitalization going up in all of Europe.

A notable exception though is Finland, which was able to avoid the second wave altogether, despite keeping its economy and society largely open.

Its method for success, along with Norway, was ‘a brief, targeted lockdown in March, followed by tight border controls with mandatory testing and quarantine for all travelers’.

Throughout 2020, Finland imposed the strictest criteria in Europe on foreign visitors. It banned citizens from high-incidence countries from coming into the country, with exceptions for essential reasons. Those entering the country were still forced to quarantine, for a period that could be shortened with negative tests results.

Finland only really allowed recreational travel with the rest of Europe for a few weeks in July, before border controls were reinstated for arrivals from Austria, Slovenia and Switzerland, because of a rise in the infection rates in these countries. The Finnish government then stepped up its travel restrictions throughout August. At the moment, a recreational trip to Finland is only allowed if you live in the Vatican, Australia, Rwanda, Singapore, Thailand, New Zealand or South Korea.

The UK —  like many other European countries — has been much more lenient when it comes to border restrictions. It has allowed people to travel to countries on a ‘travel corridor’ list without facing quarantine on return.

Finland and Norway had a similar system, but they were much stricter when it came to judging countries ‘safe’. In early September, Norway categorized the whole of non-Scandinavian Europe as ‘red’ — meaning you had to quarantine on return. While in July, Finland went along with the EU’s recommendation to lift some border restrictions, but added extra conditions for travelers (related to each country’s number of infected people per capita) beyond those required by the EU.

There have been no ‘quarantine hotels’ in Finland, and travel restrictions were not as strict as in Taiwan, but simply banning recreational travel from high-incidence countries, while requiring a negative test result from the few that still were allowed to visit, did go a long way.

This indicates that it may have been possible to avoid subsequent lockdowns and a lot of deaths if only border restrictions had been imposed on time.

There hasn’t been much public opposition against the Finnish COVID measures, presumably because there hasn’t been a proper lockdown since the spring. Even back then, Finland’s lockdown was less severe than in much of Europe, with shops and public transport remaining open, and no curfews being put in place.

Seventy-three percent of Finns say they are coping well with the current restrictions, which are more lenient than elsewhere in Europe. According to one — rather surprising — statistic, 23 percent of Finns even claimed their lives had improved noticeably during lockdown, which according to the Finnish social psychologist Nelli Hankonen is due to the fact that ‘we’re not very sociable and prefer to be alone’. The fact that Finnish bars and restaurants have been open non-stop since Spring may suggest otherwise.

Sweden has been a much touted example of ‘Corona freedom’, but according to the ‘Government Stringency Index’, Norway and Finland have actually been considerably more liberal during the pandemic, while avoiding Sweden’s relatively high death rates. It’s hard to escape the conclusion that this was thanks to strict border control.

There is a case to be made that Belgium, the Netherlands, Germany and France would have struggled to police their borders like Finland, but for the UK, as an island, this excuse cannot be used.

As a result, at the moment, when the whole of Europe is fearing or suffering from the ‘third wave’, Finns can enjoy a beer in a bar or meet each other — with some minimal restrictions — in restaurants.

As dreadful as harsh border measures may be in ordinary times, it’s hard to deny their effectiveness during a pandemic. Looking back at 2020, it seems fair to say the likes of Taiwan, Finland and Norway were right to double down on border checks in order to protect fundamental freedoms, social life, the economy and, most of all, public health.