Is the Dutch COVID crackdown all thanks to the ‘English variant’? 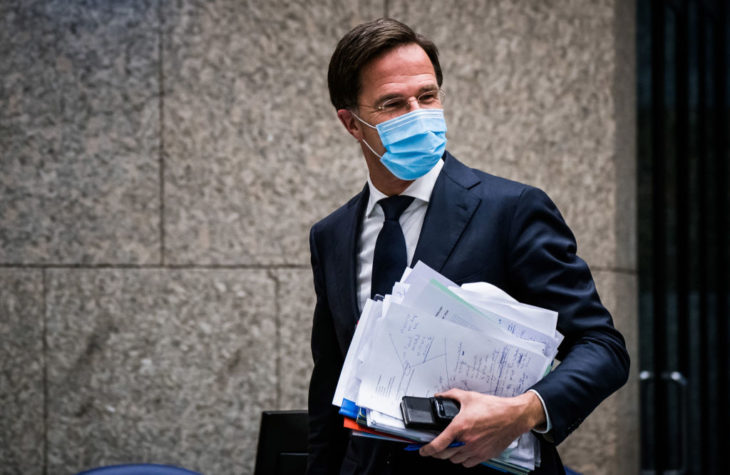 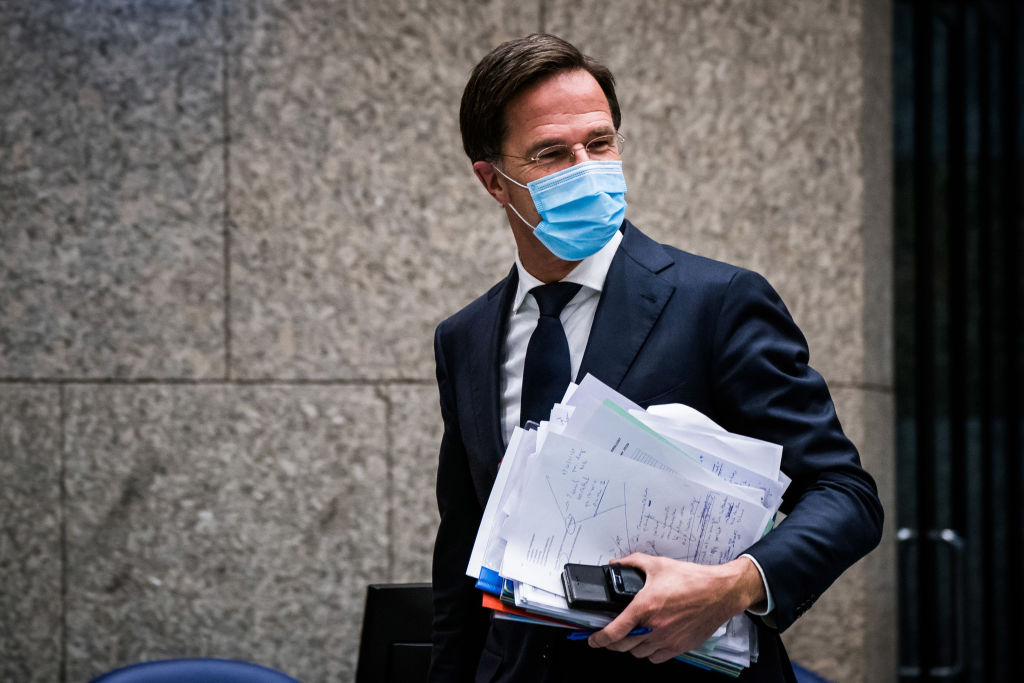 Is the Dutch COVID crackdown all thanks to the ‘English variant’?

It is more than two centuries since the last Anglo-Dutch war, but across the North Sea politicians in the Netherlands are once again fearful of an English invasion.

Last night, the Dutch parliament voted for an unprecedented restriction on personal freedoms, a curfew between 9 p.m. and 4:30 a.m., because of fears that the new B117 variant of the coronavirus discovered in the UK, will flood the Netherlands.

While infection levels seem to be creeping down to around 5,400 a day, after a spike over the Christmas break, the Dutch public health institute reckons that 10 percent of new cases are what they variously (and carelessly) call the ‘British’, the ‘English’ or, ‘the UK’ variant. This number is expected to rise.

It’s this fear that led caretaker prime minister Mark Rutte — whose government collapsed last week over a childcare benefits scandal — to call for a controversial curfew. Although he conceded everyone, including himself, is ‘sick of corona…we have to brace ourselves once again as the British corona variant and other more contagious variants come our way’. Fearful of a third wave, an official team of experts the Outbreak Management Team (named, oddly enough, in English), has warned that the Dutch lockdown that has been in place since mid-December needs to get even tougher.

In this freedom-loving land, where basic rights are protected under the constitution and it took nine months to pass an emergency corona law to restrict them, this has taken some persuading.

Leader of the opposition, Geert Wilders and his party for Freedom, protested that the ‘biggest ever restriction on our freedom is unnecessary, careless and out of all proportion’. Meanwhile, the Forum for Democracy said that party lovers would simply go to their friends’ houses early and sleep over in order to get around the rules. Even government parties like the liberal democratic D66 were concerned about the new measures.

Despite these protests, the Dutch parliament voted for a curfew to come in on Saturday, alongside other restrictions like a limit of one visitor at home per day, extra PCR tests for all people entering the Netherlands, and a ban on flights from the UK, South Africa and South America.

During a day-long parliamentary debate, the caretaker cabinet argued its ground and conceded only a half hour, starting the curfew clock at 9 p.m. rather than 8:30 p.m. A detailed list of exceptions, including people self-certifying themselves to take their dogs for a walk ‘on a lead’, was also agreed. The fine for breaking the curfew will be €95 ($115), but justice minister Ferd Grapperhaus warned during the parliamentary debate that falsifying documents, such as a declaration from your employer that you are on your way to work, will be considered a different and more serious crime.

In the past weeks, the Dutch papers as well as parliamentary discourse have been full of the ‘English’ variant, which is thought to be considerably more contagious than the original coronavirus (the Dutch authorities say it is 30 percent more contagious). According to the RIVM public health institute, the R factor of transmission (how many people each person will infect) is currently under 1 for the ‘normal’ virus in the Netherlands, but if other versions take hold, it fears an explosion of cases that will overrun intensive care units.

There were valid question marks raised in parliament, though, about the extent to which Dutch behavior is a risk factor, rather than just the ‘English variant’. RIVM figures suggest that around 75 percent of infections since August 31 have spread within families (53 percent) or home visits (22 percent), plus around one in seven at work.

Parliamentarians raised concerns that some old-fashioned employers are still insisting that people show their faces (probably because they don’t believe they are working enough at home), while certain types of jobs, such as factory meat processing, are a huge risk.

Léonie Sazias, MP for the old people’s party 50Plus, pointed out that the Netherlands is lagging near the bottom of the list of countries in terms of its vaccination rates: while Israel has jabbed more than 35 people per 100,000 inhabitants, the Dutch rate is 0.6. Vaccinations only started on January 6, and following criticism from politicians, doctors and just about everyone, health minister Hugo de Jonge proposed delaying second doses to six weeks rather than three. ‘What needs to happen now is vaccinate, vaccinate, vaccinate,’ said Sazias in the parliamentary debate.

But Rutte staunchly defended his cabinet’s steps. ‘Regarding the English virus, we were the first in Europe to ensure that flights from England couldn’t go ahead,’ he said. ‘Vaccination is the best thing you can do, but it won’t help in the race against this English variant.’

He insisted that his government’s responsibility was for the nation’s health: ‘The heart of what we do is to keep this country safe, safe from a virus that has cost 13,000, 14,000, 15,000 lives in the Netherlands.’

The current curfew is set to last only until February 10, and the caretaker government is likely to reassess the situation a week before then. Meanwhile, the results of this historic restriction on the freedom-loving Dutch won’t just be measured in the occupancy of hospital beds and coronavirus deaths — come March 17, when a general election is scheduled, the public will give its verdict too.

Luckily, even if there is still a curfew, the polls close at 9 p.m. anyway.