Everything the Lincoln Project touches dies 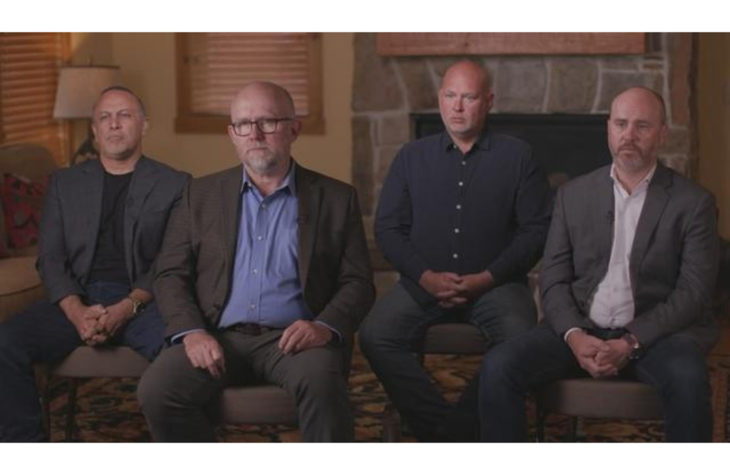 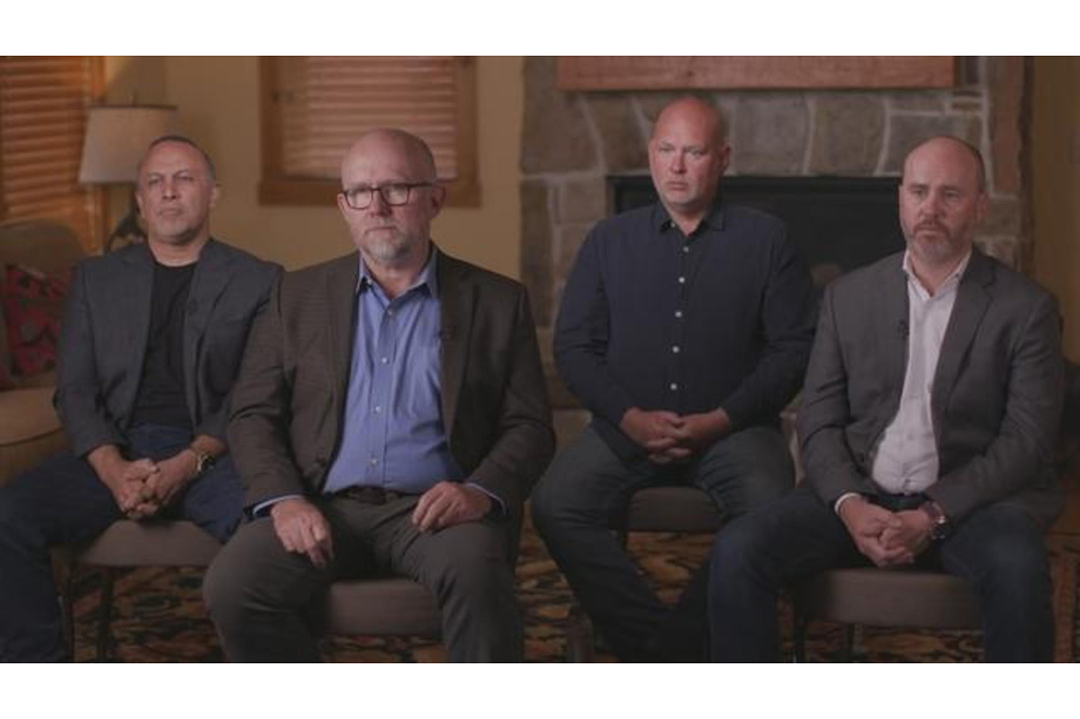 Everything the Lincoln Project touches dies

Update 2/15 9 p.m. ET: Over the weekend, a number of senior Lincoln Project figures, including co-founder Steve Schmidt, have stepped back from the organization. The Lincoln Project also issued a statement Monday saying that the PAC is retaining the law firm Paul Hastings to ‘investigate allegations of inappropriate behavior by John Weaver as part of a comprehensive review of our operations and culture.’

This seems like a step in the right direction…let’s just hope none of the five Paul Hastings lawyers who donated to the Lincoln Project are on the detail. Best to keep things independent and fair, right guys?

Who could have predicted that the Lincoln Project would meet with a messier end than Abraham Lincoln?

The political action committee suffered a blow last month after the American Conservative reported that one of its founders, John Weaver, had been using his position to groom young men. The New York Times spoke to a college student who had first been approached when he was 14. Rumors about Weaver’s conduct had circulated in the months before TAC‘s story. So what did Weaver’s co-founders know and when? And why did the story not come out until after the election?

The Lincoln Project issued a statement on January 31 denouncing Weaver as ‘a predator, a liar and an abuser.’ It continued: ‘The totality of his deceptions are beyond anything any of us could have imagined… Like so many, we have been betrayed and deceived by John Weaver.’ Steve Schmidt told the Times ‘There was no awareness or insinuations of any type of inappropriate behavior when we became aware of the chatter at the time.’ Rick Wilson went further, saying ‘The folks who are accusing us of awareness of this are sick. They are in fact putting themselves in jeopardy.’

The bruising accounts published this week calls their claims of ignorance into question.

In June 2020, according to AP, the Lincoln Project was ‘informed in writing and in subsequent phone calls of at least 10 specific allegations of harassment…despite the initial warning in June, the group took no action against Weaver and pressed forward with its high-profile work.’

A story in the Washington Blade says ‘electronic messages, which date back to August 2020 and include Lincoln Project co-founder Mike Madrid, showed that leadership was made aware of allegations about Weaver from reporters who were investigating it, and had begun discussions of how to respond to any fallout.’ Schmidt ‘downplayed’ Madrid’s role in the organization when the Blade approached him for comment. (Yes, that’s Madrid on the left in the featured image for this story.)

New York magazine recounts a drinks meeting among Lincoln Project staff in Utah in the lead-up to the election:

‘One person remembers Schmidt and co-founder Rick Wilson telling people Weaver was “depraved” and “twisted” and that they wouldn’t want to know the truth about him. “The Weaver stuff is being taken care of,” Schmidt said, according to another.’

Weaver claimed that he would not be returning to the Lincoln Project after taking a leave of absence ‘last summer‘. But New York magazine describes his participation on conference calls in the fall.

Six former LP employees have asked to be released from their nondisclosure agreements so they can speak freely about Weaver, according to the Times.

If you were expecting the organization’s founders to react to these damaging reports with quiet dignity, you don’t know the Lincoln Project too well. ‘Another day, another hit story from Trump world,’ Wilson tweeted yesterday morning, regarding the Associated Press, a noted MAGA mouthpiece. ‘I know y’all would like to ignore the mounting evidence of Trump ordering a murderous mob to attack the Capitol, but you can’t.’

Later last night, the group went nuclear, publishing direct messages between a reporter and former Lincoln Project founder Jennifer Horn, who had resigned after the Times story about Weaver. ‘You hear a lot of talk about hit-jobs in journalism, but rarely do you get to see their origin story,’ the Lincoln Project tweeted. It’s unclear how the group obtained the messages, which were from Horn’s personal account. ‘Hey @Twitter @jack @TwitterSupport I did not give consent,’ she tweeted. ‘This looks on its face to be a violation of federal law and should be taken down immediately,’ tweeted former Lincoln Project adviser and current reality-TV father George Conway.

It’s possible that Schmidt and Wilson were not aware of the more serious allegations against Weaver until January. Perhaps they were too busy doing TV hits and writing books to notice. For CNN and MSNBC, the acceptable face of conservatism in the Trump era was bald, round, bestubbled and apoplectic about Donald Trump. Such figures viciously mocked the absurdities of the Trump administration and put Trump-hating viewers at ease.

For a supposedly conservative PAC, the Lincoln Project has rarely if ever espoused conservative values. After Trump was defeated, the group gave its backing to Raphael Warnock and Jon Ossoff in the Georgia Senate runoffs, whose victories allow the Biden-Harris administration to enact its progressive agenda. Many have pondered the mystery of what happens to a NeverTrump organization when you take Trump out of the equation. Now we know: a cataclysmic implosion.

The Lincoln Project was founded by former Republican operatives with the express purpose of riling up and unseating Donald Trump. They released ad after ad decrying the former president as a grifter and a sexual deviant. As the AP points out, ‘Of the $90 million Lincoln Project has raised, more than $50 million has gone to firms controlled by the group’s leaders.’ When asked about his organization’s finances, Schmidt pointed out that they were just doing what Trump did:

‘The Lincoln Project will be delighted to open its books for audit immediately after the Trump campaign and all affiliated super PACs do so, explaining the cash flow of the nearly $700 million that flowed through their organizations controlled by Brad Parscale and Jared Kushner.’

Cockburn agrees with Schmidt: we should judge the Lincoln Project and Trumpworld by the same moral standards. A smooth-headed, podgy, media-obsessed loudmouth stares into a mirror and sees a perma-tanned blonde chauvinist looking straight back at him. Neither man upholds noble Republican values. Both are past their sell-by date.