The Sex Worker of Babylon 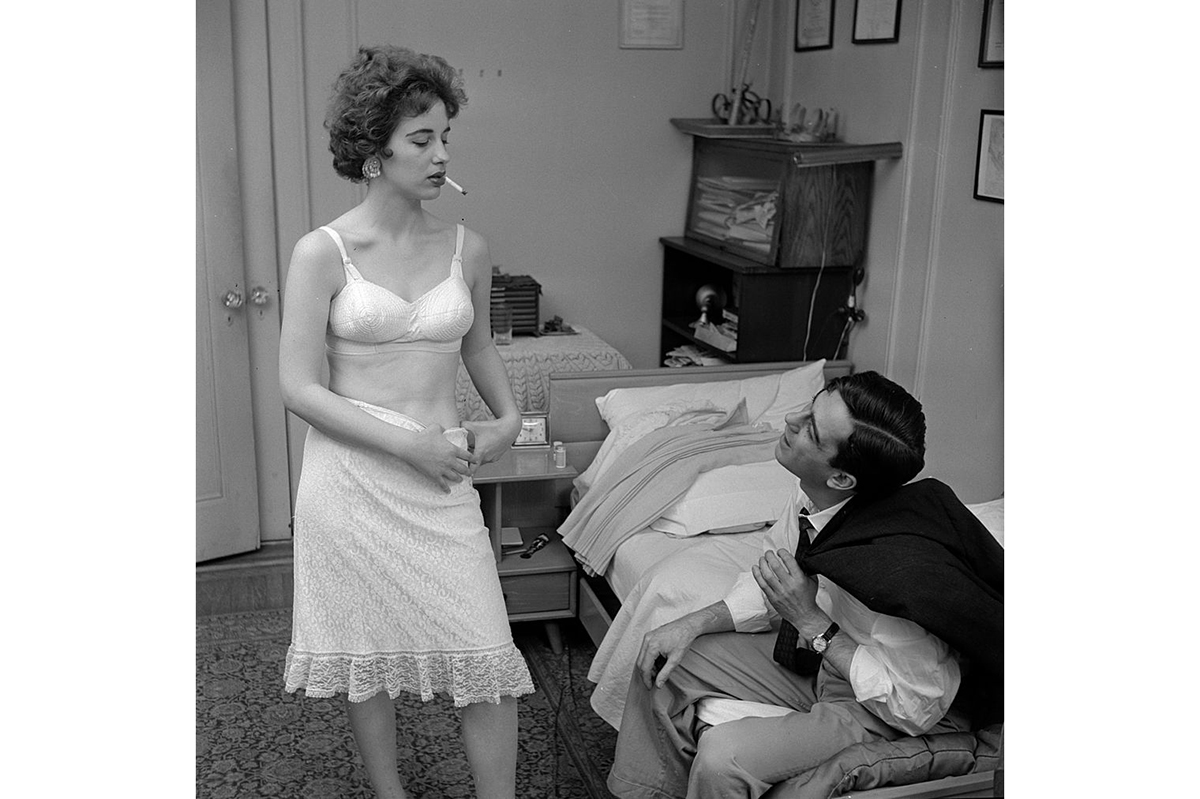 circa 1955: A young actress who has come to New York to seek fame and fortune, offering her body to a client after resorting to prostitution to fund her way. (Photo by Vecchio/Three Lions/Getty Images)

The Sex Worker of Babylon

‘Of course,’ said my husband in his worst smirky way, as though waiting for an appreciative chuckle, ‘as soon as she found out he was a politician, she broke off the affair.’

That was not the only unoriginal remark about poor old John Whittingdale, the British politician who in 2016 admitted to going out with a woman for six months without realizing that she was a prostitute. Hearing about the thing on the television news, I thought the use of sex worker for the woman was an eccentric example of political euphemism. But then I found the BBC using sex worker, and even reputable newspapers, the Times of London, too, called her a sex worker.

In one report, the BBC referred to ‘a relationship that John Whittingdale had with a woman who turned out to be an escort’. This shows the awkwardness of euphemisms. He was literally her escort. She turned out to be something else professionally.

Why say sex worker? The Oxford English Dictionary notes that it is ‘typically used (especially when in preference to prostitute) to avoid or reduce negative connotations and to evoke affinity with conventional service industries’. I’m not sure the negative connotations were all that much reduced by the use of the term in the first citation that the OED has found, from 1971 in the New York Times, which bracketed ‘thieves, postal workers, sex workers, factory workers, and the inevitable unemployed’.

Sex workers were only possible once the word sex came to be used as shorthand for sexual intercourse, carnal knowledge or what not, which happened between the wars. The sex worker is not in linguistically comfortable company, along with the sex maniac, sex kitten and sex-killer. Take your pick. In the 1920s, women drudging at home were also sometimes pitied as sex machines. Since James Brown’s song, from 1971, the year the sex worker was born, that term has had a rather different meaning.

Prostitute seems to me as neutral as one can get. No word can escape the connotations. The Authorized Bible preferred harlot (first used of men, with the meaning ‘knave’) to the older whore. The Whore of Babylon still sounds poetic. The Sex Worker of Babylon sounds like a modern novel up for a literary prize.

This article is in The Spectator’s August 2020 US edition.