Five books Penguin will have to ban along with Jordan Peterson 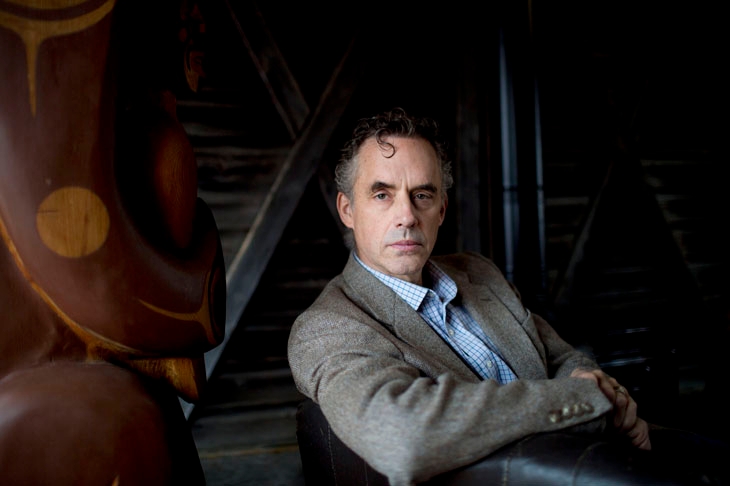 Five books Penguin will have to ban along with Jordan Peterson

This year Jordan Peterson, the cult Canadian psychologist, meat-eater and lifestyle guru, will tentatively edge back into the public spotlight, after spending time reportedly recovering from drug addiction in Russia.

Readers may be familiar with Peterson’s self-help guide 12 Rules for Life, which sold over three million copies worldwide and topped the bestseller lists. So you would imagine that with the sequel out in March, most publishers would be clamoring to be the ones to sell it.

But it appears that Penguin Random House, which managed to snag the rights, is now having the opposite problem. According to VICE, its Canadian employees are in uproar about the company carrying the book.

At a packed ‘town hall’ meeting, staff were said to be in tears that Penguin were publishing the book, and over 70 have submitted anonymous complaints to the company’s ‘diversity and inclusion committee’.

Cockburn has to confess that he’s a little confused about the furore. After all, should you be really working for a publisher if you don’t believe in publishing things you don’t agree with?

But considering that PRH employees are now in the business of pulling books they object to, Cockburn has some suggestions for other books they publish, that should now probably be thrown on the pyre:

On the other side of the Atlantic, Penguin’s UK branch are still hawking copies of Mein Kampf, which outlines the anti-Semitic beliefs of Adolf Hitler.

While Cockburn is sure that Penguin’s Canadian employees believe that Herr Hitler is several degrees less evil than Mr Peterson, should they really be endorsing this hate speech?

Interestingly, Penguin UK appear to have the right idea when it comes to Mein Kampf. They note that:

‘Mein Kampf is an evil book, but it remains necessary reading for those who seek to understand the Holocaust, for students of totalitarian psychology and for all who care to safeguard democracy.’

It appears though that Hitler gets more leeway than Peterson…

If purveyors of ‘hate speech’ are now off limits, Cockburn wonders where that leaves the philosopher Aristotle.

After all, while Penguin Random House still sell Aristotle’s Nicomachean Ethics, the philosopher was known for his full-throated defense of slavery, and his belief that some people are slaves by nature. Surely Canadians should be protected from these abhorrent beliefs?

According to VICE, one of the Penguin Random House complaints about Peterson is that he is an ‘icon of hate speech and transphobia and the fact that he’s an icon of white supremacy, regardless of the content of his book’.

Wait till they hear about who Nietzsche inspired. All his talk of Übermenschen was catnip to the 1930s fascists, with Hitler even giving the works of Nietzsche to Mussolini for his birthday.

4. The Ring of the Nibelung

Cockburn isn’t sure Wagner will escape the Canadian censor’s pen either. While his libretto The Ring of the Nibelung may be sold by Penguin Random House, they rather seem to have glossed over his anti-Semitic pamphlet Jewishness in Music and that he might have inspired the fascists of Germany.

According to the aggrieved publishing employees, we should now all be concerned about the effect books have on the impressionable masses.

But arguably Machiavelli’s Prince could have a far more damaging impact than anything written by Peterson. Penguin Random House suggest that Machiavelli’s book is a ‘how-to manual on the art of getting and keeping power’. Are they therefore condoning Machiavelli’s suggestion that murder is a valid policy instrument and his admiration for the bloodthirsty Cesare Borgia? 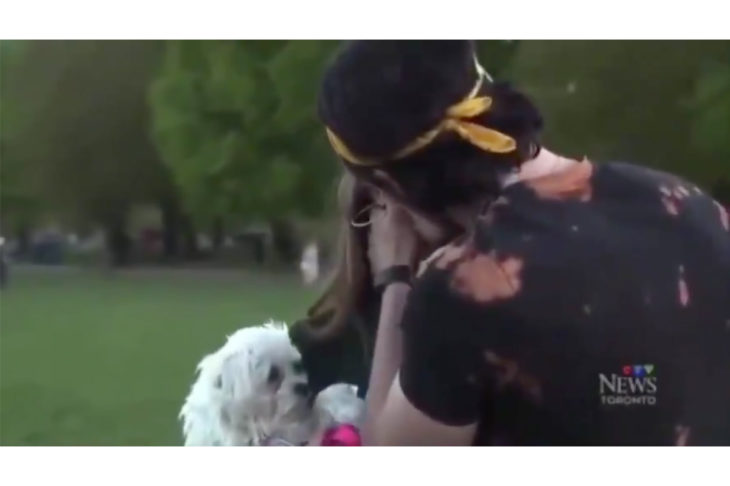 That TV kiss was the most human moment of coronavirus 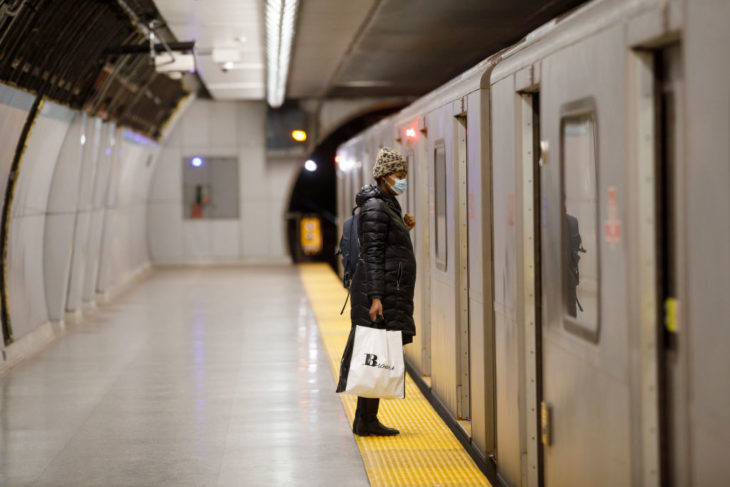 Ontario and Germany’s simple alternative to the R number 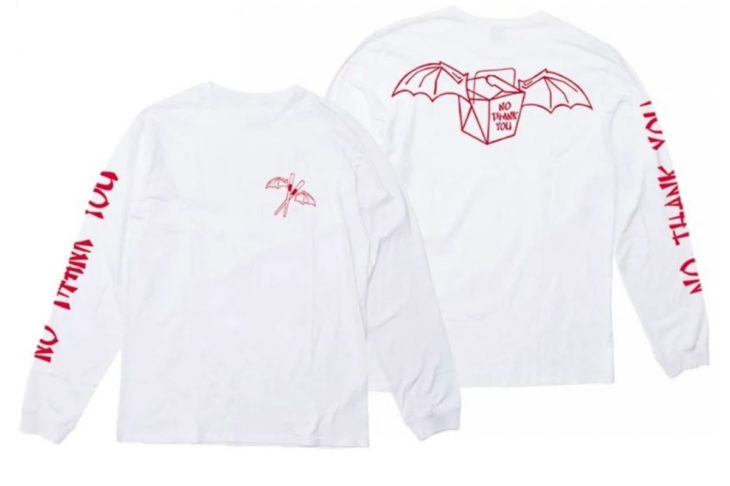 Forget China: people are mad at Lululemon instead 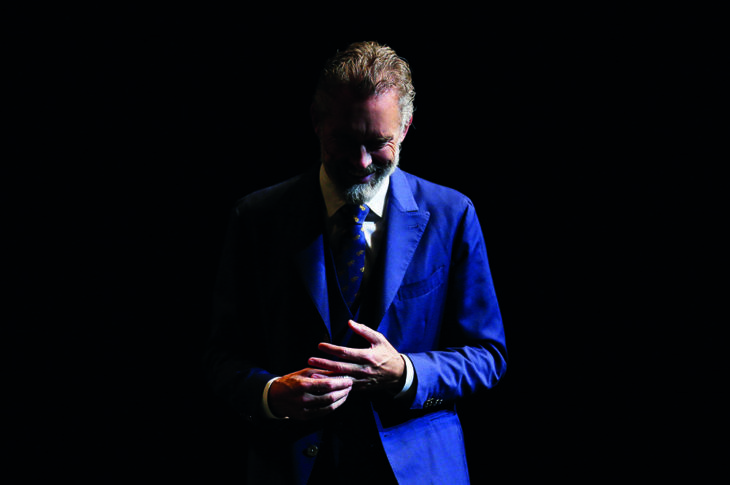 The hounding of Jordan Peterson 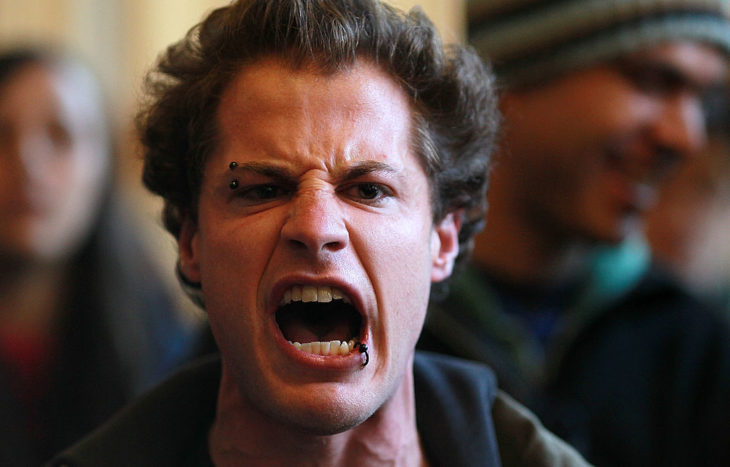 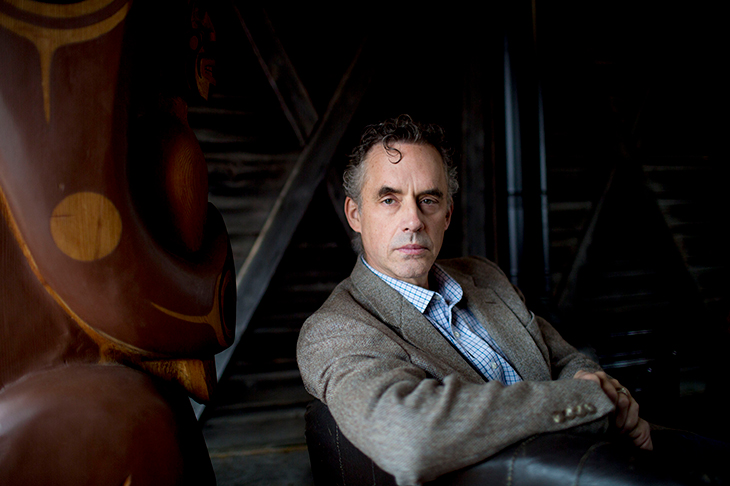 The Intellectual Dark Web is more liberal than you’d think