Ben Jonson spelt it vorloff in recognition of its Dutch origin 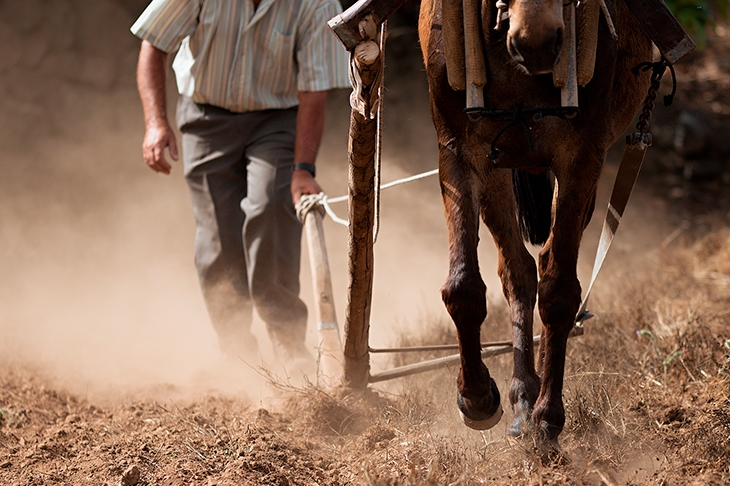 In July, in its ‘Guess the definition’ slot, next to the day’s birthdays, the Daily Mail asked its readers to plump for the correct meaning of furlough. Was it a) a second swarm of bees in a season; b) a pole across a stream to stop cattle; c) a soldier’s leave of absence?

I think the second swarm is called an after-swarm or piper. The British government has published a whole document on water-gates to stop cattle. (You can get a £240, or $297, grant if the wood used is peeled and tanalized.) These are backwaters of life, but furloughing has become mainstream.

Furlough was used before the present emergency. I remember in August that poor Nazanin Zaghari-Ratcliffe was let out of jail for a few days on ‘furlough’, but then taken back in. More recently her furlough has been extended by two weeks at a time.

I think we had a notion that furlough was an American word, but it has been in use in Britain since the time of the playwright Ben Jonson at the beginning of the 17th century. He spelt it vorloff in recognition of its Dutch origin. The lough part of furlough is related to Old English words that give us leave, ‘leave of absence’. There is no connection with furlong, which is to do with furrows.

In his dispatches, the Duke of Wellington uses furlough, as does Captain Marryat, as we always called him when his books were read, who led an exciting time as a 14-year-old midshipman under Cochrane, cutting out privateers and storming batteries. He saved a dozen people by jumping overboard to help them and was so angry at being refused a return to service at sea at the age of 55 that he broke a blood vessel.

Anyway, furlough began a second career from the 1860s, with the meaning ‘suspend an employee from work temporarily, typically without pay’. It had a stronger connotation of being temporary than the almost equivalent lay off. In the 1970s car workers were always being laid off, never furloughed.

My husband was born to be furloughed, but just this week he’s been acting strangely, asking to borrow my laptop (which meant being shown how to use it). He’s up to something.

This article was originally published in The Spectator’s 10,000th UK magazine. Subscribe to the US edition here.