Can you gaslight a whole minority? 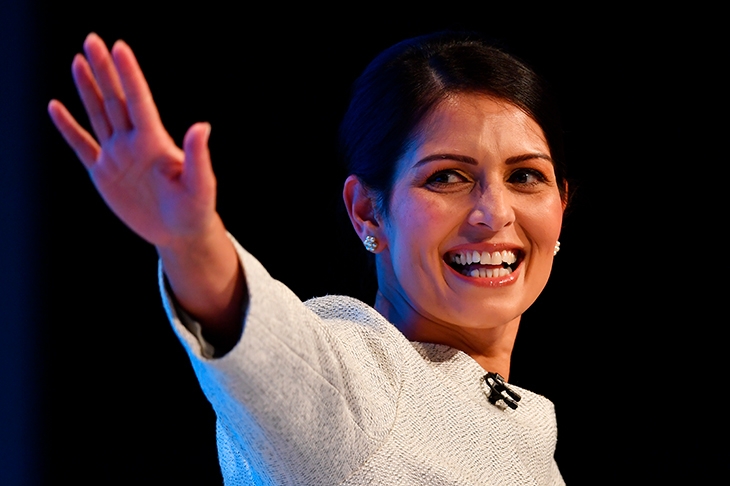 Can you gaslight a whole minority?

Gaslight has been a useful word meaning ‘to manipulate a person by psychological means into questioning his or her own sanity’, as the OED defines it. Last week saw it change meaning.

In Britain’s parliament, Florence Eshalomi asked Priti Patel whether she understood the ‘anger and frustration felt by so many people’ involved in Black Lives Matter protests. In reply Miss Patel gave some of her experiences of racism, such as being called a ‘Paki’. (Some news reports blanked out Paki.)

Next day 32 black and ethnic-minority (BAME) Labour MPs declared in an open letter that the Home Secretary had ‘used your heritage and experiences of racism to gaslight the very real racism faced by black people’.

I wondered at first whether the MPs’ spell-checker had misbehaved and they meant ‘highlight’, a word used twice more in their letter. It was carelessly written, saying for example that it was wrong to ‘impede on the feelings that other minority groups may face’. They might have meant something more like ‘impinge on’ or ‘infringe’. By gaslight, the BAME 32 seemed to mean ‘discount’.

In the drama from which the term comes — Gaslight by the author of Hangover Square, Patrick Hamilton (most familiar from the 1944 George Cukor film) — a man makes his wife believe that she is going mad. In that sense, could one gaslight a whole minority?

But another meaning has been developing, as reflected in John Crace’s sketches in the Guardian. Earlier this year he wrote that Boris Johnson had ‘set out to gaslight the entire nation’, or in January ‘to gaslight the country’.

In America gaslight has become shorthand for politicians, notably Donald Trump, manipulating public opinion to accept unlikely beliefs, or to accept the unusual as normal. The psychologist Bryant Welch used the term in State of Confusion: Political Manipulation and the Assault on the American Mind (2008) to mean undermining certainties to make voters accept a new account of their situation.

I fear gaslight is dangerously close to meaning ‘disagree with us’ or ‘suggest that we are mistaken’. It paints dissent from woke orthodoxy as a crime.