Gina Carano and the hypocrisy of Hollywood

Why should a film star be sacked over her political opinions, however dumb or insensitive? 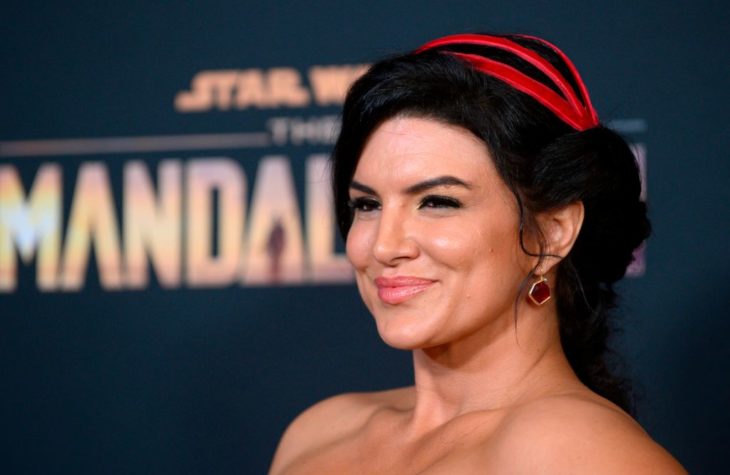 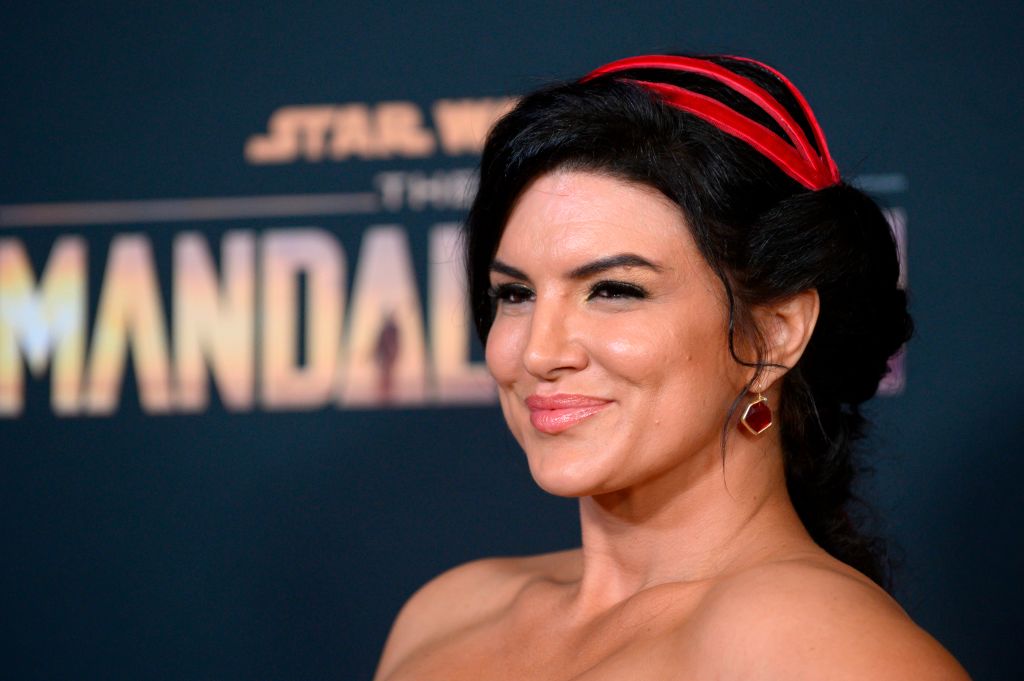 Gina Carano and the hypocrisy of Hollywood

Godwin’s Law has become a way of life in our polarized political times. Go on social media any given day and you’ll find someone comparing their political opponents to the Nazis. But the case of Gina Carano is the first I can think of in which someone has been fired for suggesting as much.

Carano, a former MMA fighter, was one of the stars of The Mandalorian, the hit Star Wars spin-off series on Disney Plus. That was until this week, when an Instagram story she posted, in which she seemed to suggest that the plight of conservatives in America had alarming echoes of early Nazi Germany, led to her being sacked from the show and dropped by her agency.

‘Jews were beaten in the streets, not by Nazi soldiers but by their neighbors…even by children. Because history is edited, most people today don’t realize that to get to the point where Nazi soldiers could easily round up thousands of Jews, the government first made their own neighbors hate them simply for being Jews.’

She rounded off her little history lesson with a warning for today:

‘How is that any different from hating someone for their political views?’

Given that Carano has previously echoed Trumpist views about voter fraud and mocked mask-wearing, it has understandably been interpreted as her comparing the plight of right-wingers to that of 1930s German Jews.

That this was not a good look is putting it lightly. Using the greatest crime in history to score points against one’s political opponents is grotesque. It risks diluting the unique horror of the Holocaust. Liberals hardly hold the moral high ground on this point; they’ve been shouting ‘Trump is Hitler’ for years now. But that doesn’t make what Carano said any less stupid.

But why should a film star be sacked over her political opinions, even if some of those opinions are dumb and insensitively expressed? And if exploiting the Holocaust is now the bar for an actor being canceled, why are Robert DeNiro, Alec Baldwin and Jane Fonda, who have all suggested Trump is a fascist, not also personae non grata?

Many of those cheering Carano’s cancellation clearly aren’t doing so out of a sober concern for the historical memory of the Holocaust. Indeed, the #FireGinaCarano hashtag has been trending, periodically, for months now, after she mocked the woke practice of sharing one’s pronouns on social media.

This is illiberal liberals claiming another right-wing scalp. Which, ironically, was kind of what Carano was getting at in that post — in her own mad, indefensible way. And this is about a Hollywood machine that seems now to prize polishing its woke credentials above everything else: due to her popularity, Carano was reportedly being lined up to star in her own spin-off show.

Hollywood has gone down the road of blacklisting people for their political opinions before, and it wasn’t pretty. That what Carano said was foolish is beside the point. For all the feigned outrage, her primary crime here was being a bit dim. In saner, less censorious times she would just be a Saturday Night Live punchline for a few weeks, then we’d all move on.