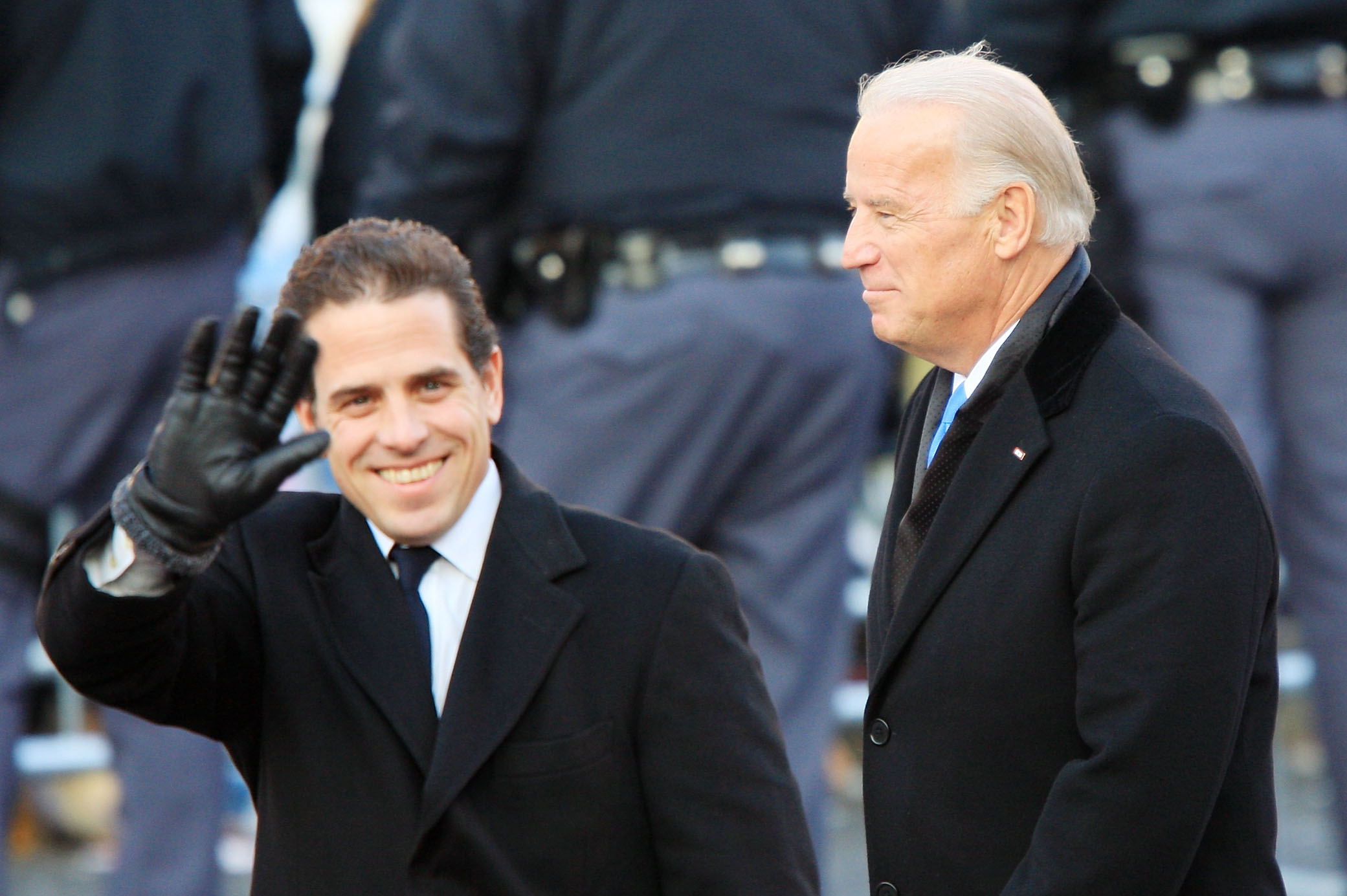 The news about Joe Biden from Ukraine has gone strangely unnoticed in most American media. Cockburn imagines that’s because everyone is sick of hearing about that country after the exhausting impeachment saga back in January. Still, an MP there has released audio he says is of Joe Biden, as Vice President, lobbying the Ukrainian leader at the time, Petro Poroshenko. One conversation has him calling for the firing of Viktor Shokin, a prosecutor general who had overseen an investigation into the Ukrainian oil and gas company, Burisma, which employed Biden’s son, Hunter.

In one sense this is old news — Shokin was accused of corruption and Biden’s demand for him to be fired was also made publicly, at a news conference in Kyiv. It was US government policy at the time, though the fact that Biden appears to be threatening to withhold aid from Ukraine until Shokin is removed does sound eerily similar to the reason Trump was impeached. Quid Pro Joe, as the Trumpists like to chant. We can expect to see plenty more ‘Biden…Ukraine’ headlines as we approach November, and ‘Biden…China’ too for that matter.

It’s an inescapable awkwardness for the presumptive Democratic nominee that his son Hunter was paid $50,000 a month to sit on Burisma’s board despite having no noticeable experience in either Ukraine or the oil and gas business.

President Trump’s unofficial Secretary of State Rudy Giuliani has been campaigning for the Ukrainian authorities to investigate this arrangement. There are reports that Giuliani stepped up his efforts in March after it became clear that Biden would be the nominee. Is this leak the first sign that the Ukrainian authorities are digging around in the Biden family’s activities?

This may be the significance of these recordings — apparently genuine but heavily edited — rather than what’s in them. Still, Shokin wasn’t the only topic of conversation. In another recording, a voice that seems to be Joe Biden’s asks the Ukrainians to ‘set a date’ to nationalize the country’s biggest independent bank, PrivatBank. ‘I don’t want Trump to get into the position where he thinks he is about to buy onto a policy where the financial system is going to collapse and he is going to be looked to to pour more money into Ukraine. That’s how he’ll think about it before he gets sophisticated enough to know the detail.’ Biden says the bank takeover should go through quickly so that the IMF can bail out the Ukrainian economy. That’s because PrivatBank accounted for about 20 percent of the Ukrainian banking sector and was in the red to the tune of several billions of dollars. This seems like exactly the kind of conversation that Biden ought to have been having as Vice President. So how might President Trump and his allies use this new information?

Expect a re-run of the many of the arguments set out during and before President Trump’s impeachment over Ukraine. The thought of this no doubt has you already reaching for a quart of Jack Daniels and a fistful of Valium. Nevertheless, it’s instructive to look at a story run by the Gateway Pundit website at the time saying that the ‘real’ Ukraine scandal was that billions of US and IMF funds had been ‘looted and lost’ by a bank ‘connected’ to Burisma. Gateway Pundit likes to say it reports the truth that ‘the conspiracy media’ ignores; others have called it a conduit for nutty Deep State conspiracy theories and Kremlin sponsored fake news. Either way, it has been officially accredited to the White House press pool and is taken seriously by Trump and Giuliani. Both have retweeted the site’s stories. This particular ‘report’ claimed that Burisma was in fact secretly owned by PrivatBank and therefore the bailout money from the IMF (which is partly funded by the US) would have ended up benefitting a member of the Biden family. Drain the Swamp!

Unfortunately, it’s never been proved that PrivatBank secretly owned Burisma. Even if it did, by the time the IMF cash injection was given to Ukraine, PrivatBank had been nationalized. Its former owner, an oligarch called Ihor Kolomoisky, accused the Ukrainian government of stealing the bank from him. He would hardly have been grateful to Biden for pushing through the nationalization. The name Kolomoisky might sound familiar. The Spectator has written about him before, and the live, 16-foot-long shark he supposedly kept in his office ‘to unnerve his guests’. He had a bit part in the impeachment drama as he held a meeting with two Soviet émigré businessmen helping Giuliani in his search for Ukrainian dirt on the Bidens. That meeting didn’t go well. Kolomoisky sent the two men away with a flea in their ear, leading to a brief public feud with Giuliani who called him a ‘criminal oligarch’. The central bank in Ukraine had said that under Kolomoisky’s leadership, PrivatBank ran up losses of $5.5 billion through ‘large-scale and coordinated fraud’. He left the country, vigorously denying all allegations of wrongdoing, but now there’s a new Ukrainian president he’s back and trying to get PrivatBank returned to him. Interestingly, there have been reports that Kolomoisky had had a change of heart and now wanted to help Giuliani, claiming to have information about the Bidens, ‘father and son’.

Are we ready for another round of Ukrainian allegations? Pass the booze. And the pills.