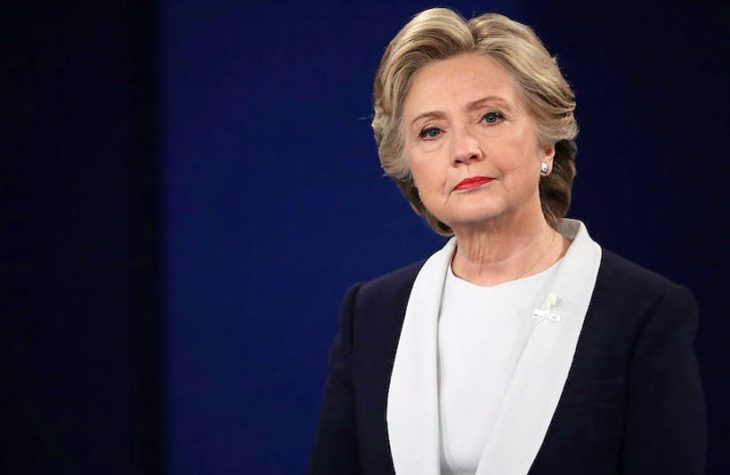 Hillary Clinton’s BBC interview in London is making headlines mainly about Russia, but students of the debate about transgender rights and self-identification should pay close attention to another moment in the interview.

For Clinton, still one of the most prominent women on the left of politics in the world, said there are ‘legitimate concerns’ about the way the move to recognize transgender identities might affect women. Those concerns should he recognized, she told the BBC.

Now, this isn’t technically ‘news’ in the sense that it’s not the first time Clinton has spoken about this topic of late.

In a Sunday Times of London interview last month Hillary Clinton and her daughter disagreed about the gender issue, with Chelsea Clinton saying that she would recognize a transwomen with a beard and a penis as a woman and Hillary Clinton expressing doubt.

Because that exchange made headlines, the BBC’s Mishal Husain quite properly followed up on it in her interview with the Clintons. Well done her, and well done the BBC for that act of journalism.

Hillary Clinton, by contrast, expressed some doubt, and certainly did not sign up to the ‘transwomen are women’ mantra adopted by some activists in this debate.

Here’s a transcript of what she told the BBC:

‘This is all relatively new. People are still trying to find the language for it, trying to sort it out. I think in the right mindset this can be understood, but it’s going to take some time.’

There’s an awful lot more that could be said about those few words, but here I have just two observations.

First, this can now be considered Hillary Clinton’s settled and deliberate position on the issue. That Sunday Times interview strongly suggested that both the Clintons were slightly surprised by the question, departing from their careful unified script. If Hillary Clinton’s words on transgender issues in October were off-the-cuff and spontaneous, her words to the BBC today were not. She is a careful, calculated politician (that’s partly why she’s not president) and this time she would have been prepared for such a question and known what she would say.

She’s chosen to state clearly that there are indeed ‘legitimate concerns’ about the way transgender issues relate to women and their lives.

That leads to the second observation. That interview should end forever any claim that the only people raising issues around transgender rights are doing so because they are on the political right, perhaps allied to social conservatives and the Christian right in the US.

To repeat, Hillary Clinton – that’s Hillary ‘basket of deplorables’ Clinton – has quite carefully and deliberately said that women have ‘legitimate’ concerns about transgender issues and those concerns should be recognized.

There are those, in the UK and US, who refuse to accept that questions and critical thinking about this issue are legitimate, and who refuse to acknowledge that those concerns are felt across the political spectrum. Even though the organized campaigns to raise those issues, especially A Woman’s Place UK, are mainly driven by women on the traditional left of the Labour party, there are trans rights activists and progressive campaigners who persist in claiming that this is all a confection of the wicked right.

Perhaps, just perhaps, the fact that Hillary Clinton is among those who say there are indeed legitimate questions here will quieten those claims, and maybe even prompt more people to start listening.

Or perhaps Clinton will simply be treated like all those other women who have dared to question transgender orthodoxy and find herself consigned to the ‘wrong side of history’ with the other witches and heretics. 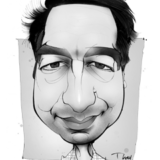