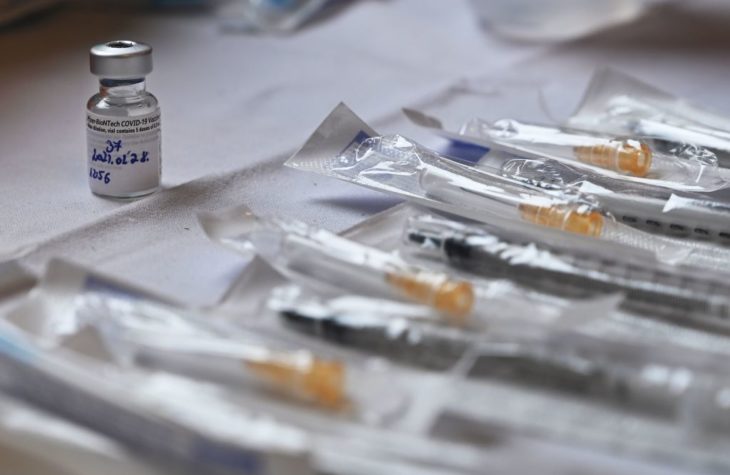 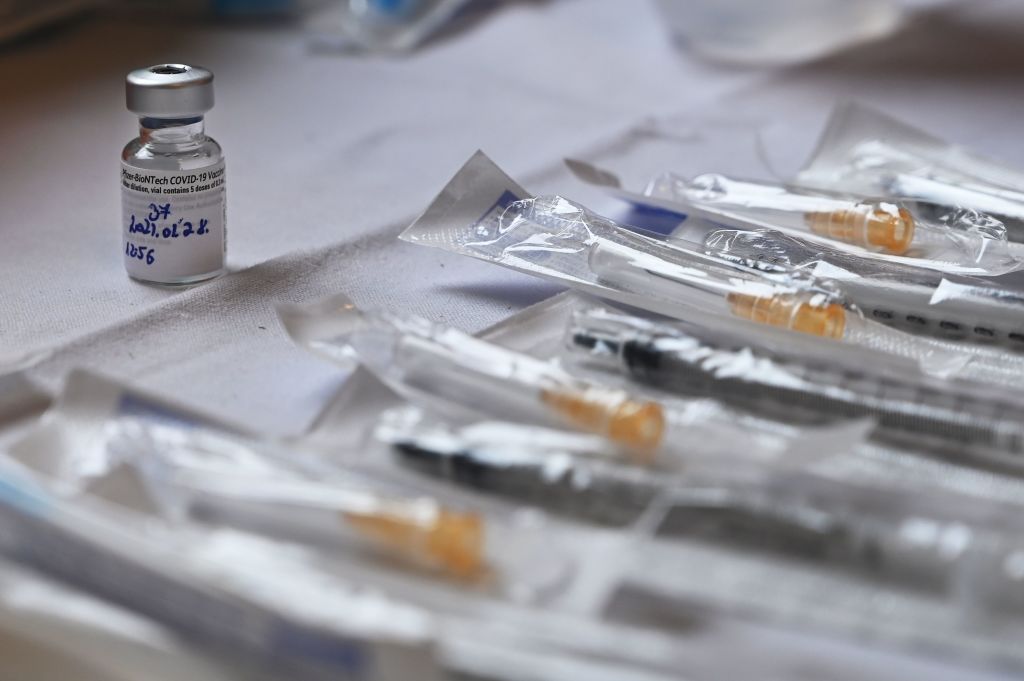 You have to admire Hungary’s chutzpah. Not only has it bypassed Brussels to pursue its own vaccine procurement strategy, it is also backing two of the most controversial horses in the race: Russia’s Sputnik V and China’s Sinopharm jab. It has just secured enough Sinopharm doses to vaccinate 250,000 people a month while its Sputnik V deal will mean one million Hungarians are vaccinated — a 10th of the population. The Sputnik V vaccine may start being rolled out as soon as next week.

Hungary’s strategy may appear reckless but its hand has been somewhat forced by EU policy, which prohibitively states that individual member states may only enter into negotiations with vaccine suppliers who are not in talks with the EU. It’s ironic, then, that Germany is now following Hungary’s lead and seeking to secure the Sputnik V jab, subject to EMA approval.

Viktor Orbán started the vaccine race as an outlier but he is now setting the pace for other EU nations. He was one of the first global leaders to enter into talks with Russia about Sputnik V, much to the chagrin of EU officials, who, along the rest of the international community, raised questions about the rigor of the Russian testing process. These concerns have now been countered by a February paper in the Lancet that showed the vaccine had both high efficacy and safety. The Czech prime minister, Andrej Babiš, recently announced that if the EMA did not approve other vaccine candidates soon, he would consider adopting the Hungarian approach and approaching Russia and China directly.

Now that its gamble on Sputnik seems to have paid off, Hungary’s independent streak is only going to grow. Indeed, the government plans to pass legislation that will automatically approve any jab that has been given to more than one million people worldwide.

Orbán’s approach has the potential to cause a sizable political headache for the EU. Not only has Britain been seen to have gained the upper hand by steering clear of the EU’s collective procurement scheme, but, thanks to Hungary, individual nations are increasingly seeing the advantages of going it alone. When the pandemic is over, many EU states may find themselves asking what the tangible advantages of membership actually are.

Orbán has made few attempts to hide his determination to sidestep Brussels. He told a state-run radio station last week:

‘It was important for the Brussels bureaucrats that we get vaccines as cheaply as possible, which is understandable, because they will be attacked — if there will be attacks — on whether they were prudent enough in their financial bargaining on vaccine procurement. But for us, who are not Brussels bureaucrats but Hungarians… the money is not irrelevant, but secondary compared to life…this is perhaps is not as obvious in Brussels as it is here, in Budapest.’

No doubt the EU will be keeping a careful watch on Hungary — Orbán’s nationalistic sentiment could spread quickly to other member states. Hungary could easily be held up as an example of what a country can achieve if it breaks free from Brussels and acts in the interests of its own citizens — not just in terms of pandemic strategy but in all areas of public life. If the EU fails to raise its game, it will be the pandemic, not Brexit, that will signal the beginning of the end for the EU.