Inside the Dutch anti-lockdown riots

The Netherlands is a country with a broad, libertarian notion of freedom, where the lockdowns have been mild up until now 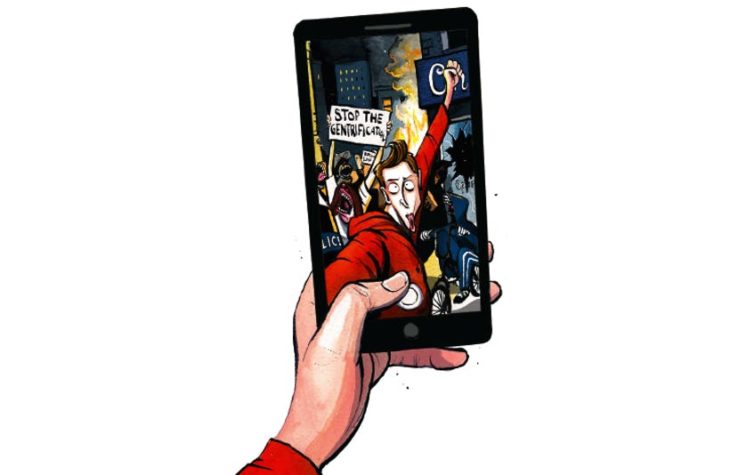 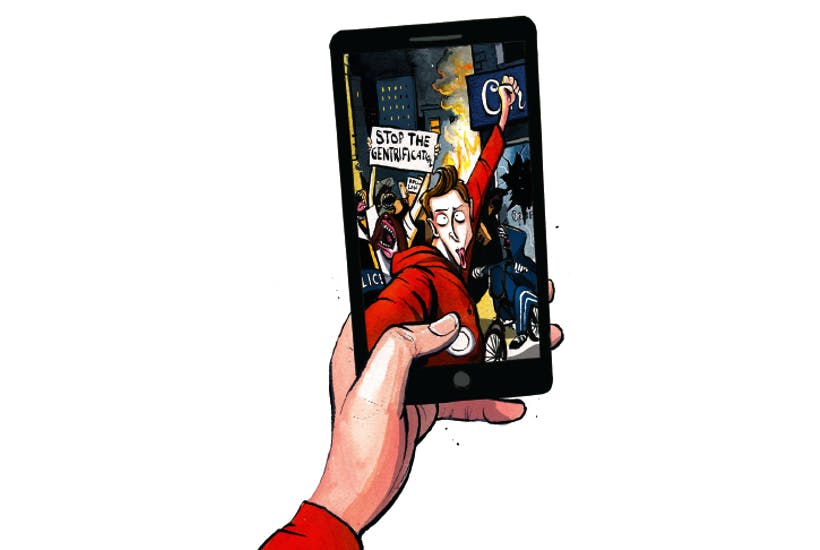 Inside the Dutch anti-lockdown riots

Images of Dutch rioters throwing stones and fireworks at police, looting shops and facing water cannons have been published all around the world. This is not the typical image of a nation that likes to think of itself as nuchter and normaal — sober and sensible — in contrast to other parts of Europe, it sees as impulsive or, even worse, undemocratic.

But in the last four nights, after the Netherlands imposed a 9 p.m. curfew to combat the spread of coronavirus, elements of the country appear to have gone entirely off-script. To the condemnation of national politicians, horrified businesses and huge numbers of normal people who have been in lockdown since October, thousands of youths across the country have turned peaceful protests into what Eindhoven mayor John Jorritsma said is ‘heading toward civil war’.

Dutch sociologists and criminologists, however, are not entirely surprised. The Netherlands is a country with a broad, libertarian notion of freedom, where the lockdowns have been mild up until now, partly because of basic rights entrenched in Dutch law. Where in neighboring Belgium schools are open, the Dutch have had their children at home now since December. Restaurants, bars, gyms and non-essential shops are all shut and, in the depths of January, there isn’t much light or even snow to lift the oppressive gloom.

With a general election coming in March, far-right parties such as Geert Wilders’s Party for Freedom and the new Forum for Democracy have been stoking opposition to lockdown — and despite their condemnations of the violence, these parties have been blamed by some left-wing politicians for ‘taking lessons from Donald Trump’s playbook’.

Already, says Matthew Rodger, Netherlands analyst at the Economist Intelligence Unit, the general Dutchman is more hostile to state control. ‘In surveys in early December and late November, about a third of all Dutch residents strongly opposed the imposition of lockdowns and curfews while the UK and Germany showed 15 percent to 20 percent opposition,’ he said. ‘There’s a much firmer bedrock of opposition to national control measures.’ He explained:

‘It’s not helped by the political fragmentation in the Netherlands. Ten to 12 parties [typically] compete for seats in a general election, and there’s a greater degree of fringe voices in public life than in similar economies. Those two factors, on a cultural level, have contributed to a much more pronounced public resentment of these lockdown restrictions in the Netherlands than elsewhere in Europe.’

Others see a growing schism between groups with entirely different views of reality, as in the United States. Although the rioters clearly include bored teens and trouble-seeking opportunists, there are also coronavirus deniers and political protesters. Jan Willem Duyvendak, professor of sociology at the University of Amsterdam, saw a strong, far-right leaning amongst the initial protests, which began with a coronavirus testing centre being set alight in Urk on Saturday and spiraled into riots across the country by Sunday night. He said:

‘The people who mobilize seem to have three adversaries: the mainstream media, which they really think are fake. There’s enormous distrust in science, they don’t respect scientific facts. And they live an alternate, parallel world. They are extremely distrustful towards the government and during the riots of course the government is personalized by the police. That’s exactly what you see in the profile of the people who stormed the Capitol and more generally in the US.’

He points out that although the Dutch have a tradition of riots, from the 19th-century protest in Amsterdam’s Jordaan when officials tried to stop the local pastime of pulling apart live eels to battles between illegal squatters and the police four decades ago, there has been an increase in right-wing violent action.

‘We see a radicalization of protest by the far-right… even though there’s a tendency to question things, the majority in the Netherlands has high trust in political institutions and science,’ he said.

Danny de Vries, associate professor of anthropology at the University of Amsterdam, believes this political motivation created a spark, alongside a lack of other entertainment in this free society and light-touch justice system. ‘There is a history of venting frustration through violence, and this is to some extent fueled, or at least not tempered, by populist political parties, conspiracy theories and movements like Viruswaanzin [or ‘virus madness’, a group known for criticizing the response to the coronavirus],’ he said. ‘These are mixtures of younger age groups, with somewhat different motives, but they all share sentiments against the government with a right-wing bent and a vaguer interest in “fucking shit up”.’

‘There is no other outlet currently for venting their frustrations…no soccer matches occupying the attention of the hardcore of these people, so the rivalry moves to this type of competition for attention through vandalism.’

As if to prove his point, with fears of a fourth night of rioting on Tuesday, supporters of Den Bosch Football Club were massing outside a shopping center pledging to defend their town against rioters, ‘in case the police needed some help’. Still, with politicians labeling protesters ‘scum’ and defending the curfew, a justice minister promising possible prison sentences rather than €95 ($115) fines, and only around 400 arrests (so far), the fire of Dutch riots is unlikely to swallow the country.

In the meantime, says Matthew Rodger, law enforcement will have an ally in the spring. ‘The weather is going to get better and there’s quite good research that shows that this has an effect,’ he said. In the meantime, it is the Netherlands after all, so there’s a good chance of rain.