Having snatched defeat from the jaws of victory, Israel’s options appear limited 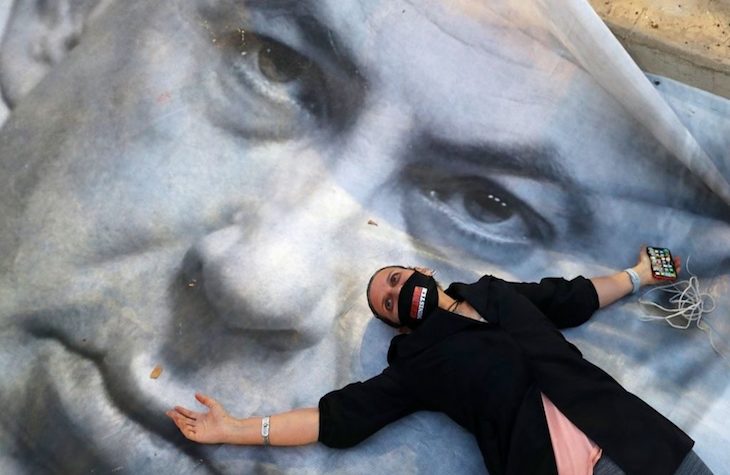 Israel beat the coronavirus. Or at least that’s what the public were led to believe only a few weeks ago. An early lockdown and stringent enforcement measures in March and April not only ‘flattened the curve’ but sent it crashing downwards. With less than 250 deaths and only a few dozen new cases per day, by early May prime minister Benjamin Netanyahu held a press conference to crow about Israel’s ‘great success story’ and how foreign leaders the world over were calling him for advice on how to battle the pandemic.

Fast forward two months and there are over a thousand new infections per day. On a per capita basis the curve is a sheer straight line hurtling upwards to American and Brazilian levels. Hopeful talk of summer holidays to other ‘green’ countries like Greece, New Zealand and Austria has been overtaken by dark warnings from health experts that the government has lost control of the situation. Yesterday new restrictions shuttering bars, nightclubs, gyms and cultural halls were begrudgingly reimposed. Israel is firmly in the ‘red’.

So what happened? How did the Israeli model championed by Netanyahu collapse in on itself? The victories of the first two months were, in reality, secured via a combination of early and heavy-handed action. To his credit, Netanyahu (unlike some other world leaders) took the coronavirus threat seriously. By late February, travel restrictions from various hard-hit places in Asia and Europe were imposed, followed by mandatory quarantines for all returnees from anywhere in the world. Sporting events and large gatherings were banned, schools and universities closed, and bars and restaurants shuttered. The synagogues, churches and mosques of the Holy Land sat empty.

By mid-March, a national lockdown was called, limiting outside movement to only essential activities; curfews during high-risk periods were enforced for the first time since the days of the British Mandate. This lasted for six weeks and led directly to the successes touted above. This was the easy part.

A sliver of land with fewer than nine million citizens, bounded on one side by the Mediterranean Sea and on others by often hostile neighbors, Israel is sometimes referred to as a ‘terrestrial island’. There are only four international border crossings and one real international airport. Closing the country off (and down) was achievable, albeit at a major economic cost.

With the numbers looking extremely favorable, by late April Israel began to ease restrictions, in line with other successful countries. It was here where things began to go wrong.

A multi-stage reopening plan was effectively overtaken by public pressure for more, faster. Police who had been enforcing social distancing rules and other restrictions disappeared from the streets, seemingly overnight. Celebrities and politicians (including Netanyahu) were caught violating guidelines, while viral video clips showed packed clubs and other mass festivities with no masks in sight.

Taken together, the overwhelming sentiment heard on the streets of Tel Aviv and other cities was that ‘corona is over’. Government ministers, reveling in their triumph, were only too happy to play along. Lip service was given to future clampdowns — an ‘accordion model’ opening and closing – if the numbers went awry again.

The fatal mistake from an epidemiological point of view was reopening schools, where initial outbreaks occurred, as well as wedding halls, event spaces, and houses of worship. Efforts to institute localized closures around specific towns and neighborhoods have failed, with the virus now reaching all parts of the country (including a major second wave in the Palestinian Territories).

Yet this being Israel, the major failure, according to many critics, was arguably political. The initial outbreak ran in tandem with a long-running political stalemate that saw the country go to elections three times in just 15 months. Netanyahu leveraged the (very real) health crisis into an ’emergency corona government’ with his main centrist rival, former military chief Benny Gantz, who had promised never to sit under the long-serving premier. The new government was already being sworn in by the time the country nearly reopened fully.

Netanyahu claimed personal credit as he consolidated all decision-making via a pliant health ministry. The military, controlled as it was by political rivals, was on the whole frozen out. As a result, the national contact tracing apparatus is woefully understaffed, testing is still bogged down with bureaucratic delays, and a controversial cellphone tracking tool used by the security services to hunt terrorists is not the ‘magic bullet’ Netanyahu promised.

Officials are hinting that more restrictions, possibly including a national lockdown, may be required if yesterday’s measures don’t stem the tide – although with unemployment at 20 percent this would be an economic death blow for many.

‘The virus could not care less about us. When it has the opportunity, it attacks. Therefore, we need to act like a battlefield commander. When the enemy changes position, one cannot remain with the old plan’, Netanyahu said last week. This presupposes that there was a plan. Having snatched defeat from the jaws of victory, his options — and Israel’s — appear limited. 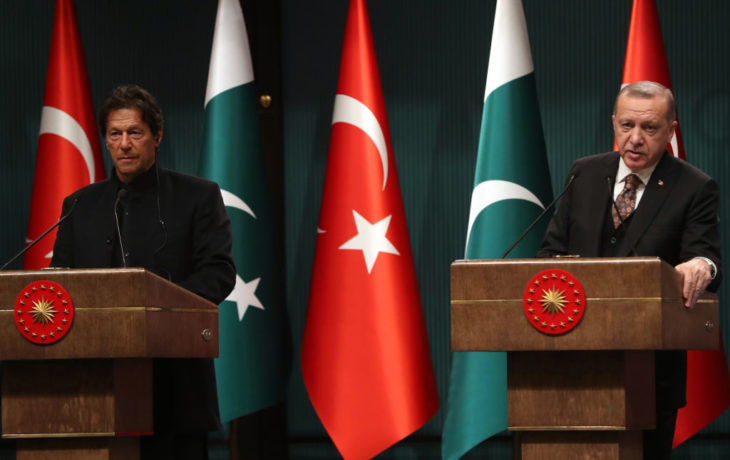 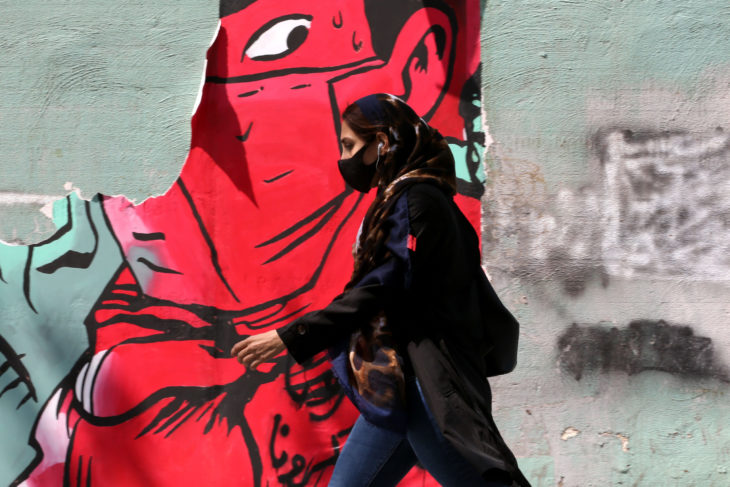