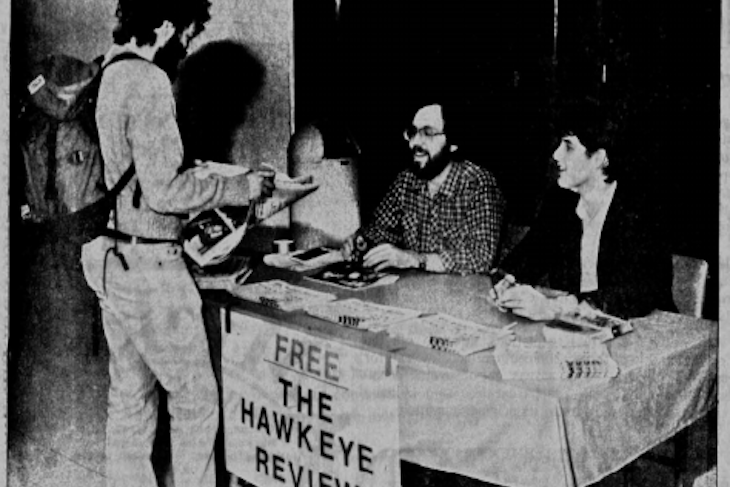 Jerry Taylor, during his time at the Hawkeye Review

Jerry Taylor, the president of left-libertarian think tank the Niskanen Center, was embroiled in a controversy at the University of Iowa in 1983 during which members of the organisation he led were accused of harassing gay people outside a gay bar in Iowa City.

The same month, Taylor was involved in creating a group called ‘Bestiality at College,’ an ill-considered satire designed to lampoon the LGBT group on campus.

Both controversies played out in the pages of the Daily Iowan, the student newspaper of the University of Iowa.

On April 11, the Iowan ran a story titled ‘Should senate give booty to the beasts,’ about a group called Bestiality at College, which was seeking funding from the student activities budget. Taylor is quoted in the story and identified as a member.

A treasurer of Students for Traditional American Freedoms, who was involved in the BAC stunt, told the Iowan that they had simply cribbed the constitution of the campus LGBT group and replaced ‘homosexuality’ with ‘bestiality.’

Taylor is quoted in the story saying, ‘Not all people in BAC have sex with animals,’ and accused the student senate of wanting to ‘discriminate on the basis of sex. They’re intolerant of alternative lifestyles.’

A letter to the editor by a woman named Paula Klein from April 28, 1983 in the Daily Iowan says, ‘For the past three weeks, large numbers of heterosexual men and women – many UI students, some members of Students for Traditional American Freedoms – have been frequenting an Iowa City gay bar. They come not to dance, talk with friends and have a good time but to ogle, make fun of, and verbally and physically harass the gay clientele.’ The following day an editorial written by an Iowan staff writer accused this group of ‘frequenting a bar popular with homosexuals to verbally harass and ogle its patrons.’

On May 9, the Daily Iowan ran a story about how STAF had received funding, but the reporter put the recent controversy to Taylor in the following excerpt: ‘Members of STAF have also come under fire recently for being accused of harassing customers at a local Iowa City gay bar.

However, Taylor denied the harassment charges as “completely untrue.”

Taylor and some of his friends were “curious about the gay life style,” and several weeks ago decided to visit a local bar.

“We sat at our tables quietly and didn’t cause any trouble,” Taylor said. “In fact what actually happened is that someone recognised us and some of the patrons of the bar began yelling and shouting at us.”

After a letter to the editor and an editorial concerning the incident appeared in the Daily Iowan, Taylor said he and his friends decided to “go back to the bar and straighten things out.”

“We ended up talking with a couple patrons there and I felt it ended up being a good experience for everyone involved,” Taylor said.’

Taylor was also an associate editor of the Hawkeye Review, a conservative newspaper at the time. The May issue of the Hawkeye Review ran a brief unbylined commentary on the controversy. Part of the article read, ‘It’s too bad a Mary Kay Cosmetics girl hasn’t heard of this establishment. She could make a fortune selling to the guys there alone.’

The article ends with a coded message clearly meant to indicate the address of the gay bar. It reads:

‘Although we can’t disclose the bar’s name and location, we made a call at a public telephone booth on South Madison Street to obtain the correct time, and the operator responded: “the time is now 6:20.”’ In an unrelated controversy the previous September, Taylor was accused of plagiarising an article by Joe Sobran in an op-ed he wrote for the Daily Iowan September 1. Sobran was later famously disowned by the conservative movement for alleged anti-Semitism.

The Niskanen Center, which Taylor founded and leads, has aimed to carve out a place in the libertarian policy world by embracing progressive stances on social issues and the welfare state. It is ironic, then, that Taylor was once an enthusiastic triggerer of the libs, to put it mildly.

When reached by phone, Taylor disavowed his former campus activism. He said while he did not recall being part of any harassment of gay groups, he admitted that ‘at the time I was a version of the campus conservatives who invite Milo to campus.’ He said at the time it was popular among conservatives to believe that homosexuality was behavioural, and that he had changed his mind, much as he had done with respect to climate change. He added that he had a lot of ‘bad karma’ to atone for.

When specifically asked about the attempt to direct people to the gay bar’s address, Taylor could not recall the purpose. 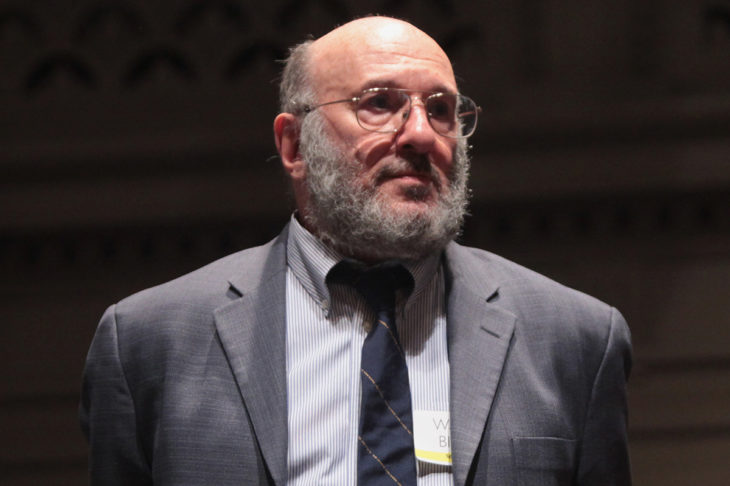 Walter Block on the chopping block? 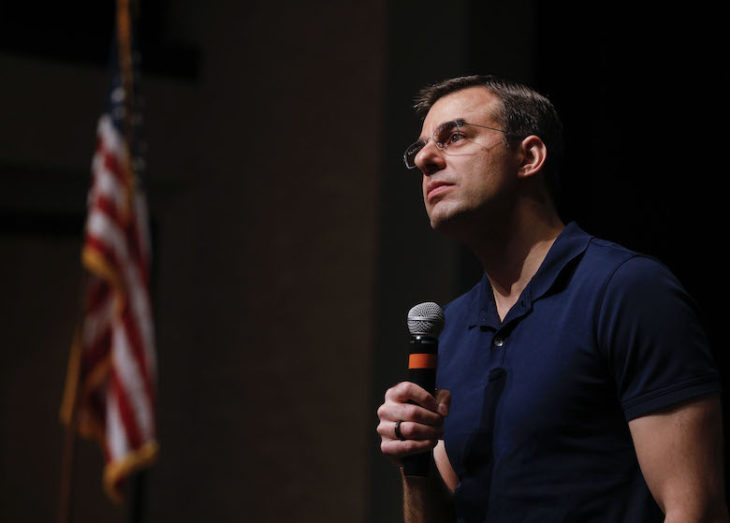 Why did Justin Amash give up? 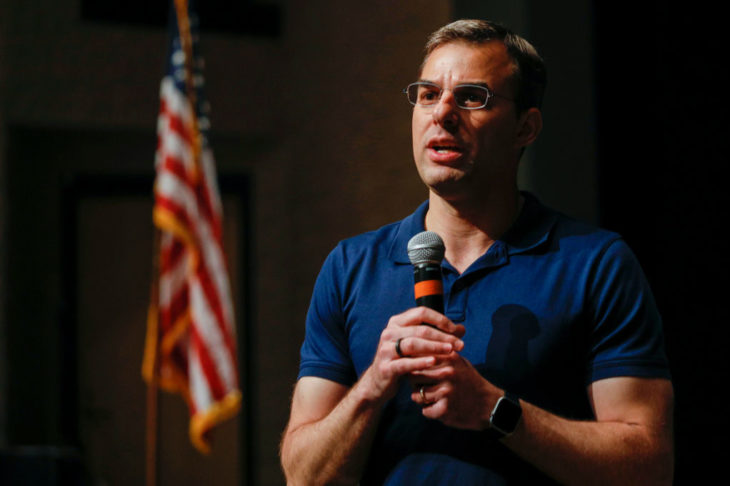 Why the Justin Amash candidacy matters 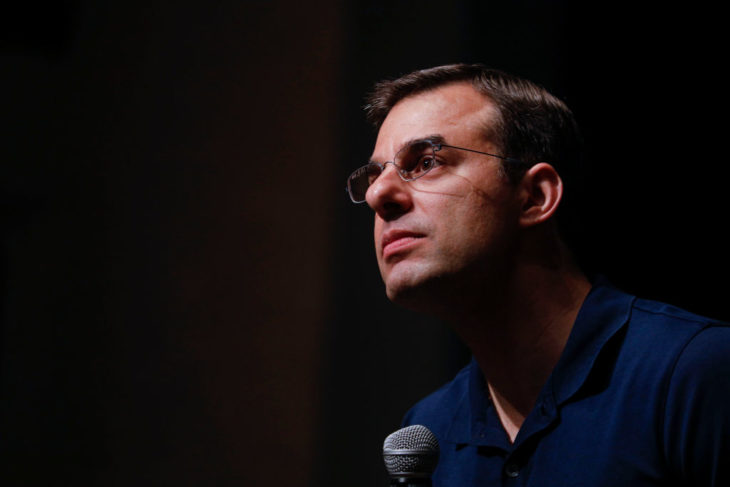 Justin Amash: a study in vanity 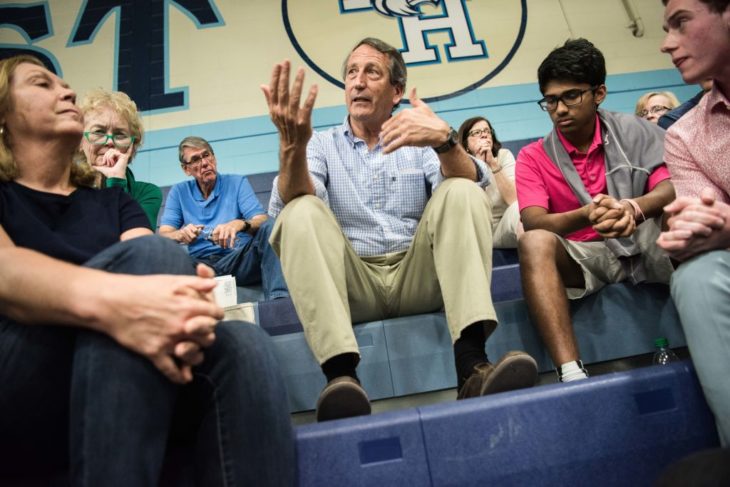 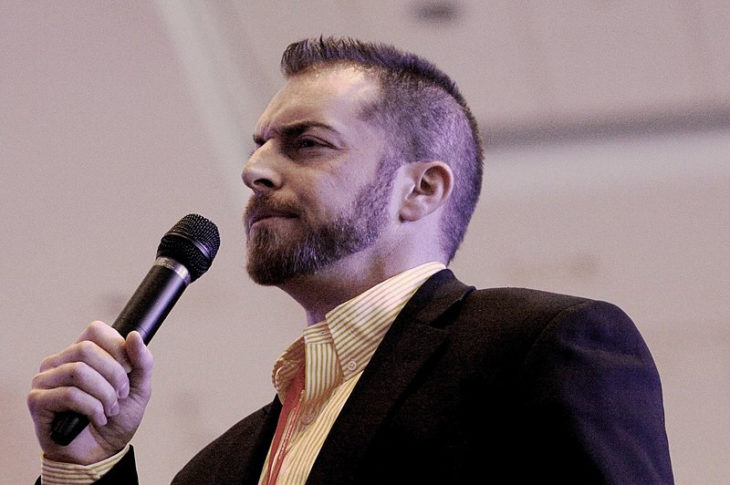 The race for the Libertarian nomination