His speech struck some chords but left several silences 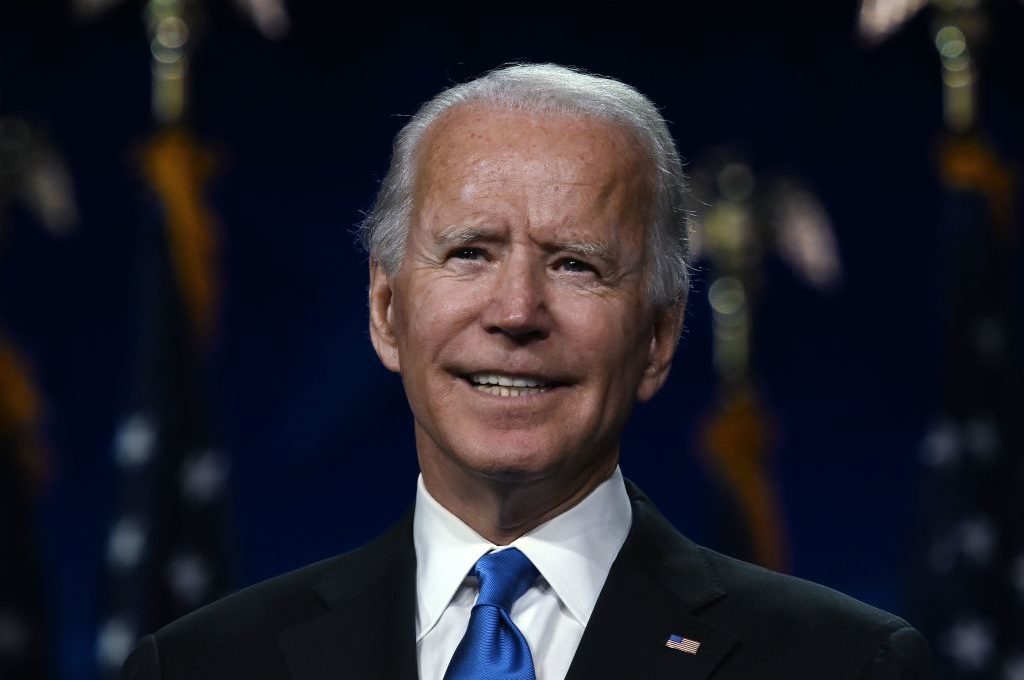 Joe Biden’s speech was effective in many ways and sure to please his supporters. But anyone who expected him to say something substantive about his policies left empty-handed. He did little more than spin gauzy pictures of a rosy future.

First, the good news for Biden supporters. He looked strong, never stumbled, and delivered the speech with remarkable empathy, energy, and modulated tones. His performance showed no traces of the confusion he has shown occasionally or the cognitive decline he has been charged with. He was at his best.

Biden also made the best of his strongest quality: he’s a likable guy, whose tragedies have made him deeply sympathetic to others facing their own difficulties. He’s not faking that, and it shows. He’s proud of his working-class roots and proud he has fostered a close, loving family as father and grandfather. The lead-up to his speech captured that well with pictures of his parents and video of his family today.

Biden’s admirable personal qualities shone through, allowing him to bond with voters in ways Hillary Clinton never could. They also reinforced a central message of his campaign: I’m a guy like most of you; I’m on your side and will work hard for you; I don’t think of myself as superior; together, we can have a brighter future.

Naturally, he contrasted his own bright vision with Trump’s, which he depicted as dark, divisive, and racist (misleadingly paraphrasing Trump’s comments about Charlottesville three years ago). Biden’s speech was, at bottom, an extended effort to contrast his personal connection to average Americans with an incumbent he depicted as self-interested and ineffective, especially on the COVID pandemic. Biden’s withering attack on Trump echoed the convention’s main theme.

What was missing? Three important things. Biden made no mention of

The absence of any policy ideas was striking, especially because so many commentators expected them. The whole convention, they noted, had been devoted to attacking Trump, which left Biden free to explain what he would do in office and how his policies would make the country better. He didn’t do that. He hardly tried. He simply promised everyone the Christmas presents they were wishing for — and then only in the vaguest terms.

Once he was in office, Biden said, you would get a great-paying union job, great healthcare, and a clean, green future. America would get new roads, new airports, and better schools. He didn’t explain how he intended to pay for them, beyond promising to tax corporations and the top one percent. It’s not nearly enough, and surely he knows it. Biden made an oblique reference to killing Trump’s a payroll tax cut and promised to make $15 a national minimum wage. He reiterated his idea of a national mandate to wear a mask. He said nothing about the military, nothing about foreign threats, and nothing about policing or domestic safety.

‘My economic plan,’ Biden said, ‘is all about jobs, dignity, respect, and community. Together, we can, and we will, rebuild our economy. And when we do, we’ll not only build it back, we’ll build it back better.’ He offered no more detail than that. Instead, he pointed to gift-wrapped boxes under the tree. Here, in its entirety is his discussion of the vexed issue of illegal immigration. America will have ‘an immigration system that powers our economy and reflects our values.’ That’s not a policy. It’s an ink-blot test.

Biden offered similar platitudes about other issues and entirely skipped the hot-button ones, like Black Lives Matter, defunding the police, guns, or abortion. To delve into them was simply too dangerous politically. It risked splitting the delicate coalition Democrats are trying to hold together. They need to keep left-wing activists motivated enough to vote while still appealing to moderate, educated voters, who are concerned about their jobs, taxes, safety, and health. Crafting that appeal is difficult, and it’s easy to alienate one group while appealing to the other. Biden’s acceptance speech tried to keep everyone happy by emphasizing his personal qualities and promising goodies for everybody, skipping the specifics and any hard, divisive issues.

In the end, Biden’s address encapsulated the convention’s main theme. This election is not about me or the Democrats; it’s about Trump. We’ve got to get rid of him. As for us, Biden and his party were repeating Stuart Smalley’s Daily Affirmation, ‘We’re good enough. We’re smart enough. And, doggone it, people like us.’ That’s the case Biden made. Will it be enough? 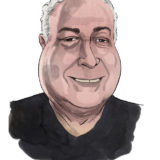