Joe Biden weighs in on the Brexit stand-off 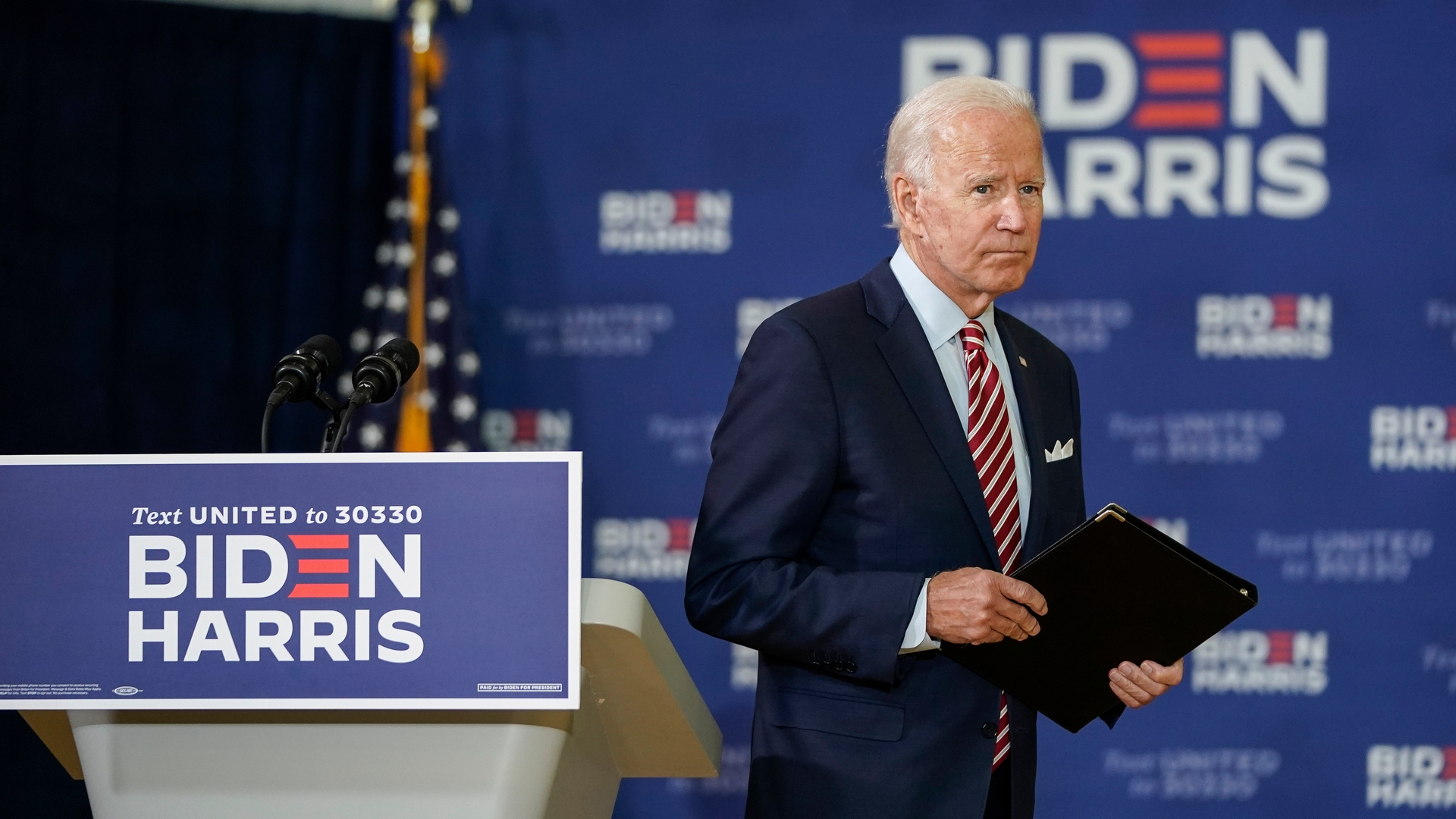 Joe Biden weighs in on the Brexit stand-off

Wednesday was not a good day for the British government. The UK government’s decision last week to be so explicit that the Northern Ireland clauses of its Internal Market Bill would break international law in a ‘specific and limited way’ has caused all sorts of problems. First, it created a Tory backbench rebellion on the issue. A chunk of Tory MPs felt that the government’s position meant that they just could not support the legislation as proposed. Boris Johnson’s government has pacified this rebellion by agreeing to table an amendment ensuring that the House of Commons would get a vote before these clauses are used. It is not a massive climbdown — the Tory government has a majority in the Commons after all — but it is a sign of how badly Downing Street misread Tory parliamentary opinion on this matter.

Second, the frankness of the UK government’s position made life particularly difficult for the law officers and the Lord Chancellor. Richard Keen, the advocate general for Scotland, quit on Wednesday. The day before, he had tried to argue that the government’s legal position wasn’t quite as Brandon Lewis had stated it in the chamber, only for Lewis to make clear this morning that he was speaking from a government script and that Keen now accepted he was right. Keen is far from a household name, but he is a respected legal figure and given the Scottish issues coming down the track his departure will be felt by the government over the coming years and months.

Third, the British government’s position has prompted various American politicians to weigh in. On Wednesday night, Joe Biden — the favorite to be the next US president — sent this tweet:

We can’t allow the Good Friday Agreement that brought peace to Northern Ireland to become a casualty of Brexit.

Any trade deal between the U.S. and U.K. must be contingent upon respect for the Agreement and preventing the return of a hard border. Period. https://t.co/Ecu9jPrcHL

Given Biden’s Irish-American roots, of which he is fiercely proud, and his known concerns about what Brexit would mean for the Northern Irish peace process, this reaction was predictable. But Boris Johnson told the liaison committee on Wednesday that he hadn’t received any advice from the Foreign Office on how countries outside the negotiation would react to the UK’s plan to push back on treaty obligations entered into by this parliament. 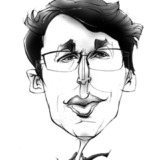