Juan Carlos’s exile may not save the Spanish monarchy 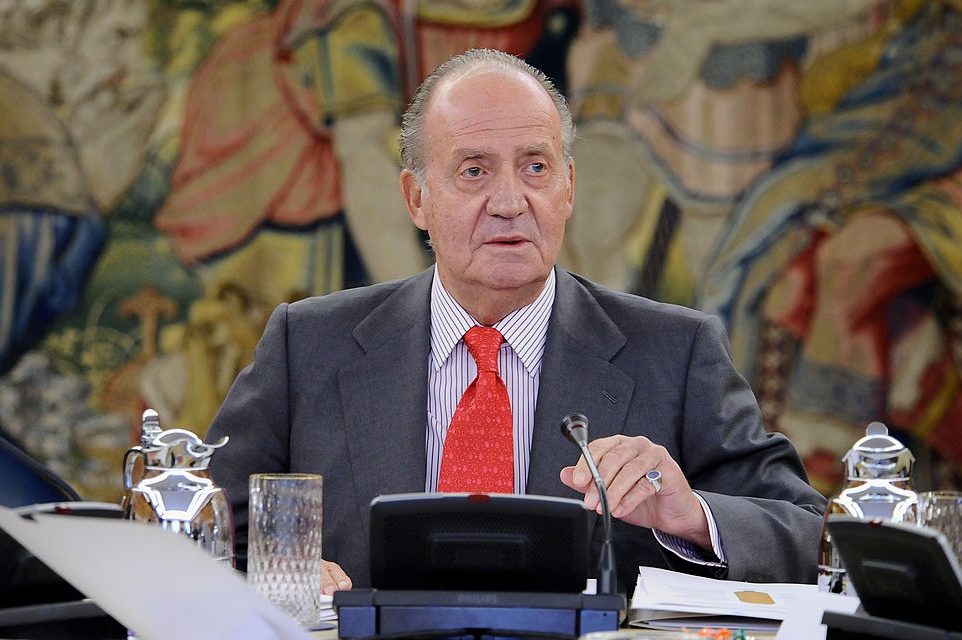 Juan Carlos’s exile may not save the Spanish monarchy

In the ‘bad bank’ model, a bank protects itself by dumping its toxic assets onto a second, newly-created institution. By taking the problems off its books, the first bank hopes to restore its reputation and financial health so that it will be able to carry on business as usual.

The Spanish monarchy has just carried out an analogous operation. The 82-year-old former king, Juan Carlos I, who reigned for 38 years until his abdication in 2014, has gone into exile because, as he explains in his farewell letter, of the ‘public repercussions of certain episodes in my private life’.

The ‘episodes’ have included ongoing investigations into a gift of €85 million ($100 million) he is alleged to have received from the previous king of Saudi Arabia. The hope is that by leaving Spain now Juan Carlos will protect the Spanish monarchy, allowing the present king, Felipe VI, to distance himself from his father’s rapidly declining reputation.

Juan Carlos’s lawyer has made it clear that his leaving the country is in no sense an attempt to escape justice and he stands ready to cooperate with the authorities in any way they consider necessary. Even so, it is unclear at the moment if his voluntary exile will achieve the intended effect of safeguarding the dynasty. While the larger political parties have signaled their loyalty to the monarchy, which they regard as a key element in the country’s democratic constitution, Podemos, the junior partner in the coalition government, has wasted no time in renewing its criticisms of the institution.

Shortly after the news broke Podemos’s parliamentary spokesman tweeted a series of rhetorical questions, asking ‘What does this [the ex-king going into exile] solve? What problem does it fix?… In what way does it improve our democracy?’ Predictably, other small left-wing parties and Catalan nationalists have been equally critical. One of the more moderate tweets reads: ‘This is a scandal. At least he should leave us the money — our country really needs it.’

For the moment, the monarchy is safe: August is Spain’s vacation month — and a good time to bury bad news. King Felipe will continue to work to improve the monarchy’s image, and will hope that the problem blows over. The worry, however, is that there will be further revelations about the ex-king in the fall and winter, when many Spaniards are suffering the economic consequences of the pandemic.

Corruption scandals have been endemic in Spain’s political life. But the monarchy could become a convenient scapegoat for a long-suffering Spanish people who have witnessed corruption and political incompetence for too long. While all countries have politicians and Spaniards accept them as a necessary evil, many do not see kings and queens as essential. When the huge Gürtel political corruption scandal broke recently and details of politicians’ astonishing greed and stupidity became apparent, many Spaniards merely shrugged their shoulders and remarked, with a great deal of truth, that it was always thus. They may, however, be less tolerant of the shortcomings of the monarchy.

King Felipe has won many admirers during his six years on the throne. There are good reasons to think he could serve the country well for many years to come. But the risk is that at some point in the near future, enraged by continuing corruption and embittered by an economic crisis, the Spanish people will decide that the monarchy is a ‘toxic asset’ which needs to be removed to restore the nation’s political health.