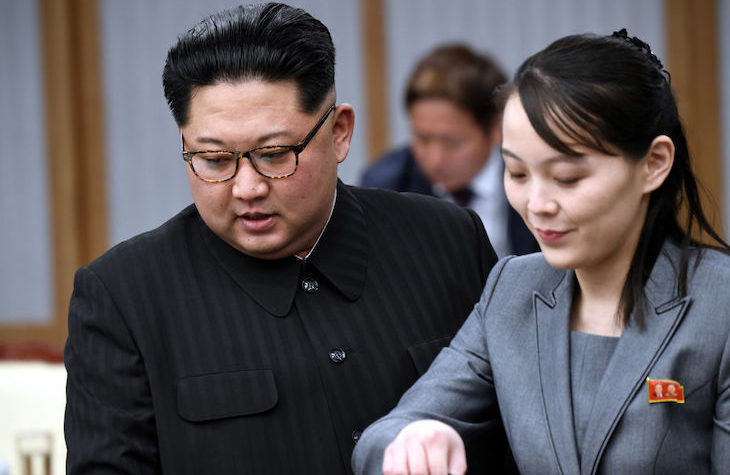 Yet again the news from Pyongyang is both disconcerting and vague. Yet again North Korean leader Kim Jong-un is rumored to be seriously ill or dead. Kim went missing from public view on April 11 and has not yet reappeared. It was an abrupt disappearance after several public engagements and ample news coverage at the beginning of the month.

Experts remain puzzled. On April 14, just a few days after his disappearance, North Korea tested various missile platforms — something only Kim would have the authority to do. But, as Harry Kazianis, senior director of Korean studies at the Center for the National Interest, observes, he missed the birthday celebrations for his grandfather, Kim Il-sung, the founder of North Korea, the following day. ‘That is a big deal,’ Kazianis says. ‘This is a national holiday equivalent to Christmas in the West — in which Kim Jong-un would be Santa Claus.’

The media has gone into one of its periodic North Korea-inspired frenzies. Rumors of Kim’s death began on Thursday evening after CNN, citing a single source, supposedly ‘a US official with direct knowledge’, claimed he was ‘gravely ill.’ This was met with skepticism online, prompting CNN to add more sourcing to the piece. But this fell far short of the initial claims. ‘A second source familiar with the intelligence told CNN that the US has been closely monitoring reports on Kim’s health,’ was the somewhat slippery addition.

Then the rumors that he was brain dead began — and everything that is wrong with Western coverage of North Korea became plain to see. The ‘news’ broke when MSNBC anchor Katy Tur tweeted that Kim was ‘brain dead’ (citing ‘US officials’ as sources for her claim). She soon deleted this: ‘I’ve deleted that last tweet out of an abundance of caution,’ she said. ‘Waiting on more info. Apologies.’

It’s a media mess. And the rot goes back further. CNN or MSNBC were not the first to ‘break’ the so-called news. In fact, Daily NK, a news website run by North Korean defectors, broke a similar item days before — however, they claimed at the time, they had multiple sources. They too ended up amending their story (on Thursday night) to claim just one source. ‘Some have pointed out that the original Korean text all along only had one source and the English version claimed multiple sourcing,’ Kazianis says.

The absurdity of all this was perhaps best summed up by a New York Post article headlined ‘North Korean dictator Kim Jong-un rumored to be dead, brain dead or just fine.’ Perhaps the most accurate of all recent media reports, it confined itself to pithily reporting that: ‘A Hong Kong broadcast network claimed Saturday that Kim died, citing a “very solid source.” A Japanese magazine, meanwhile, reported late Friday that he is in “a vegetative state.” On Kim’s home turf, the North Korean media has acted as if everything is perfectly normal.’

Kim has disappeared before. In 2014, he vanished for 40 days after surgery on this foot. Rumors that he was dead circulated then, too. And it’s easy to see why. He is obese, smokes like a chimney and drinks like a fish. Newspapers back then even claimed that the foot surgery was necessary because he is so fat his ankles broke under his own body weight. This is North Korean coverage in miniature: highly speculative, seemingly absurd and, as far as we are concerned, eminently plausible.

Now thoughts turn to a possible successor. If Kim is indeed incapacitated permanently in one form or another the most likely candidate is his sister, Kim Yo-jong. If she were to succeed in a smooth transition this would probably represent the best option for North Korea — and the wider world. The last thing anyone wants is an internal power struggle in a failed state bristling with WMDs. The future path for North Korea would be much the same: more isolation, more terror, more madness.

And in the meantime the Western media continues to be obsessed with every development out of Pyongyang, whether it actually happened or not. In the often staid world of geopolitics, North Korea offers something akin to the excitement of the unknown. As Kazianis concludes: ‘it is, quite simply, the Kardashians of geopolitics. The drama, the pictures and the subplots captivate us all — but we know very little about the inner workings of any of it. What seems true now is only a foolish-looking rumor a month later.’ 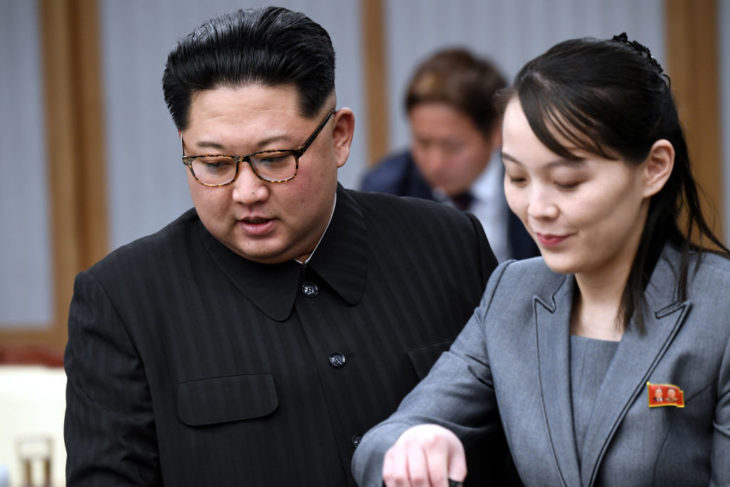 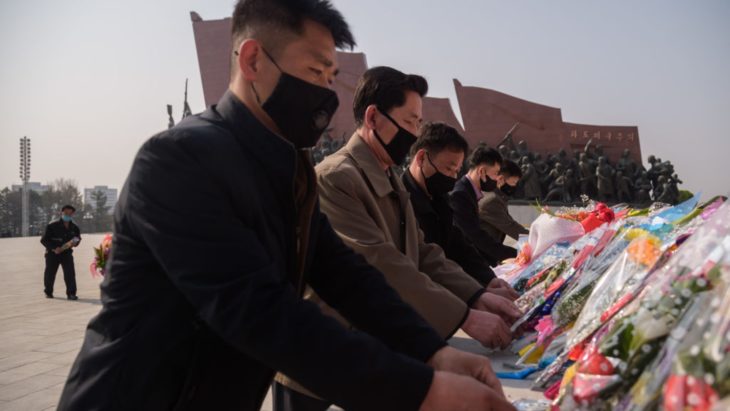 What’s the truth about coronavirus and North Korea? 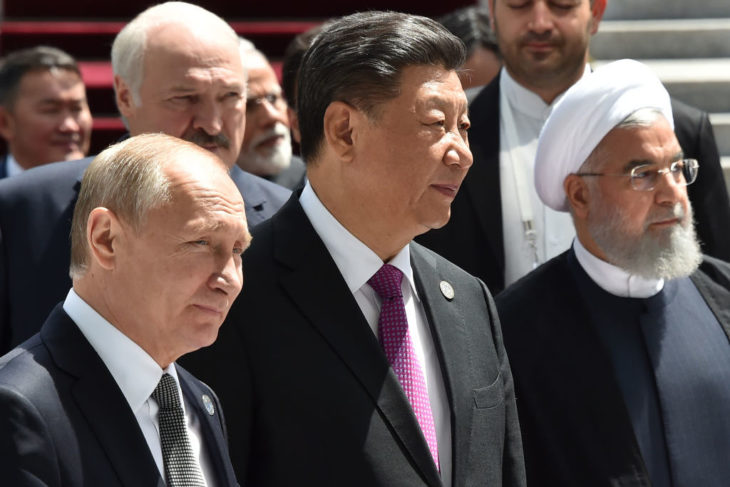 Dear dictators: don’t lecture the US on how to treat its people 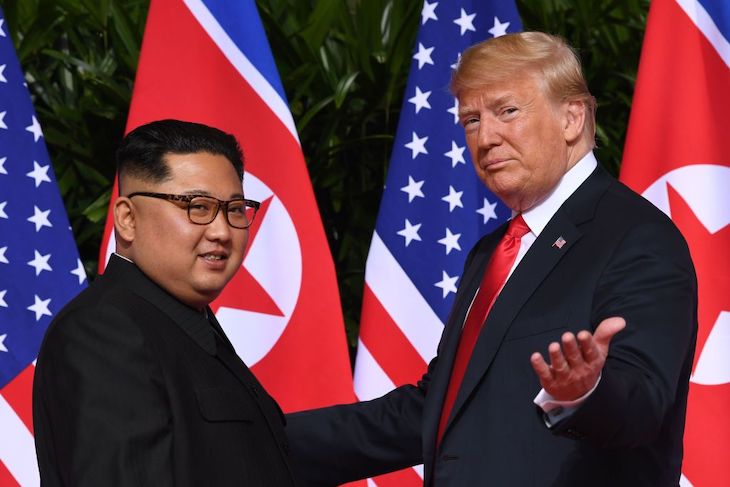 Ignore the scorn, Trump has been proved right on North Korea 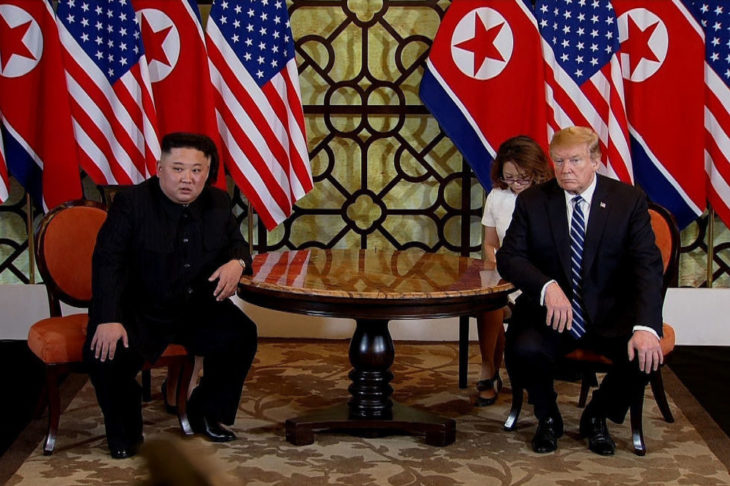 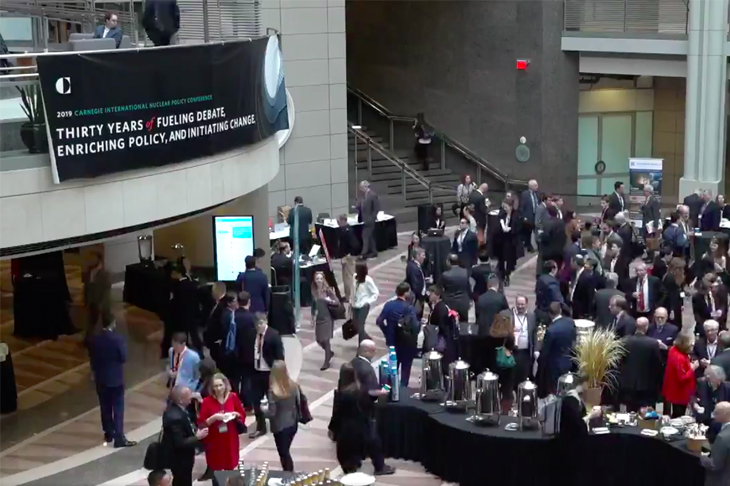 How I learned to start worrying and fear the bomb