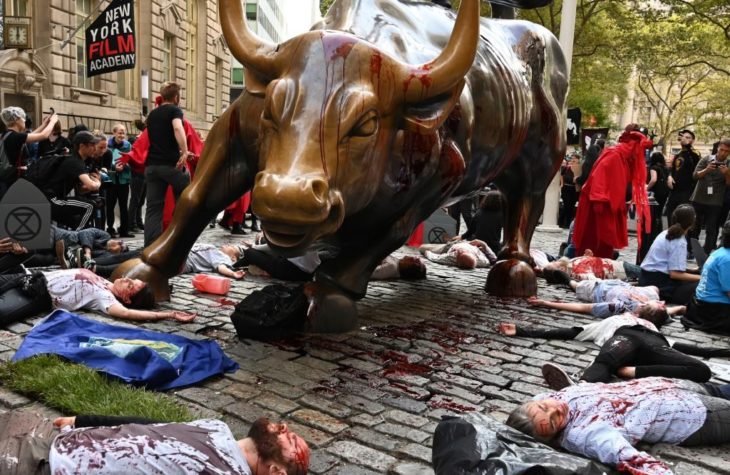 That the so-called Extinction Rebellion decided to spray Wall Street’s ‘Charging Bull’ statue with fake blood says it all. The protest group, which originated in Britain but whose protests have spread to New York, Washington and Chicago, is fundamentally an anti-capitalist movement. It is merely the latest incarnation of the antiglobalization and Occupy movements. While those groups gained little traction with the general public, Extinction Rebellion has discovered that by mixing up its demands with concern for the environment, it can win support — or at least a passing kind of support — from a much wider band of the population. This includes students and schoolchildren traumatized by the doom-laden vision of climate change they have been shown in endless films and documentaries, as well as older middle-class folk who care deeply about wildlife and trees.

The tolerance shown towards Extinction Rebellion last April was extraordinary. In London the group was allowed to occupy Oxford Circus, an important intersection at the heart of the city, for nearly two weeks, blocking bus routes and costing traders millions of pounds in lost sales. There were few ugly scenes, partly on account of the behavior of the protesters themselves — who smiled at police officers and asked to be arrested — but partly because many of those inconvenienced said they sympathized with the group’s aims.

It is questionable how many of these wider supporters understand the true nature of the organization. Extinction Rebellion is not shy about its true aims. Its ‘vision’, published on its website, contains extreme anti-capitalist sentiment. ‘The third world war — of profit vs life — is already underway,’ it declares. ‘Humiliated by poverty and inequality, crushed by debt, powerless, controlled and trapped, many feel defrauded of what should rightly be theirs.’

It is notable, however, how few of Extinction Rebellion’s activists could be said to be among the world’s poor and oppressed. One of its most prominent leaders turned out to be a yoga instructor who enjoys frequent skiing holidays and has published photos on social media of his many foreign trips — so much for Extinction Rebellion’s declaration that ‘air travel should only be used in emergencies’. The group’s lack of ethnic diversity has also been commented upon. Extinction Rebellion has shown itself to be a movement for those who are born into a comfortable lifestyle, not one for those who are working hard to lift themselves out of poverty.

At the heart of Extinction Rebellion is a demand that no serious thinker believes to be remotely possible: to achieve zero greenhouse gas emissions by 2025. While a number of governments have set themselves a target of achieving that reduction by 2050, the technology to do so in just six years simply does not exist. The cost of wind and solar power has fallen sharply, but we face a yet-unresolved issue of how we store and distribute such energy.

Moreover, the means do not yet exist to decarbonize industries such as steel and cement — both of which are vital ingredients of the renewable energy infrastructure which must be built if we are to decarbonize electricity. These issues may or may not be resolved in 30 years’ time. They certainly will not be sorted in the next six.

The inevitable result of eliminating all greenhouse gas emissions by 2025 would be a breakdown of industrialized economies. For Extinction Rebellion’s activists, that would be a worthy end. The group, like the anti-globalization movement before it, promotes a kind of primitive utopian socialism, in which societies are divided into small units: everything is shared and the profit motive is extinguished. It is a vision which sits rather at odds with the lifestyles of many who profess support for the group, such as actress Emma Thompson, who flew across the Atlantic to join its demonstrations in London in April.

Extinction Rebellion’s modus operandi is to try to own the issue of climate change. It behaves as if no one had thought about tackling the issue until it came along. Yet it is only a year old. It was born after Kyoto, Paris and numerous other summits at which world leaders have addressed the issue. By the time Extinction Rebellion emerged, billions had already been invested in green energy and several countries had announced the phasing out of petrol and diesel car engines. Extinction Rebellion was even pre-dated by 16-year-old Greta Thunberg’s school climate strike movement. It is a latecomer to the climate-change awareness industry, and yet acts as if it were the first to identify the issue.

Dealing with Extinction Rebellion is not straightforward. Obviously, streets and public buildings must be cleared. Public transport must be kept running; bizarrely for a group that demands carbon emissions to be cut, it seems to have a particular fondness for obstructing trains and buses, perhaps because that is the easiest way to create chaos. But activists treat arrest as a badge of honor — they wallow in their victim status and then, once released from custody, they pop up elsewhere.

The only way to tackle Extinction Rebellion is by dissecting its ideology, by explaining what it would mean for human societies if its demands were to be met. The world has already rejected industrialized socialism in the shape of the Soviet Union. The case needs ceaselessly to be made that Extinction Rebellion’s brand of primitive, anti-industrial socialism would be an even surer way to mass poverty. 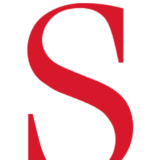 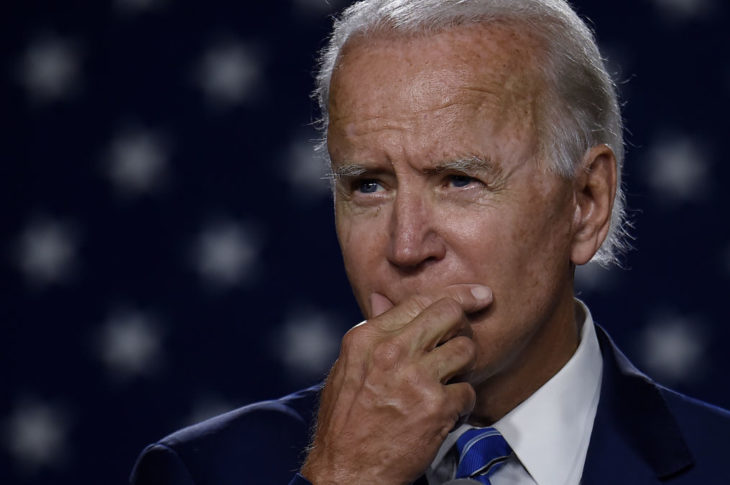 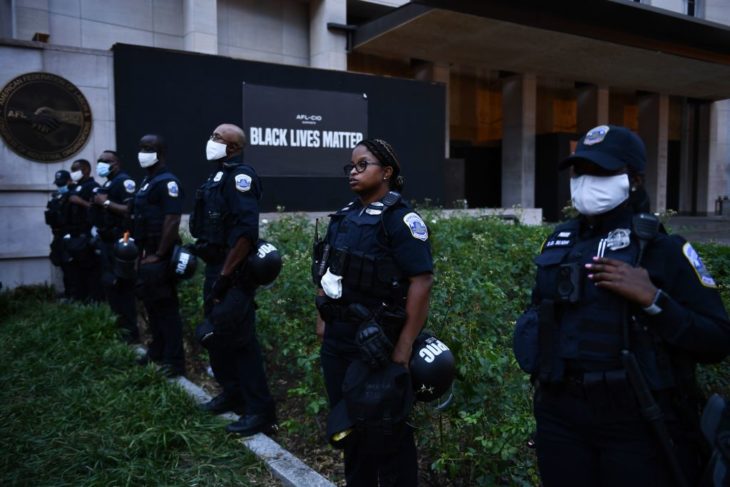 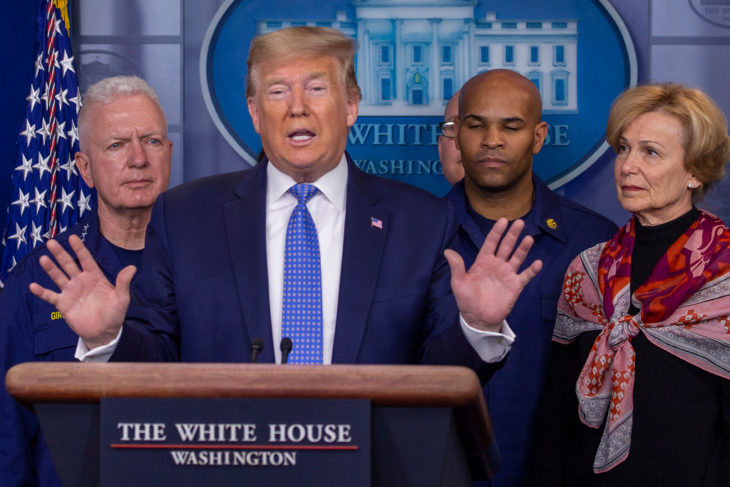 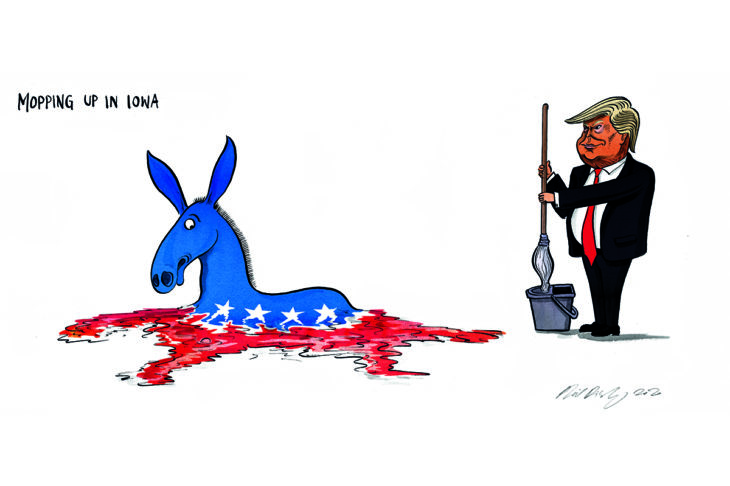 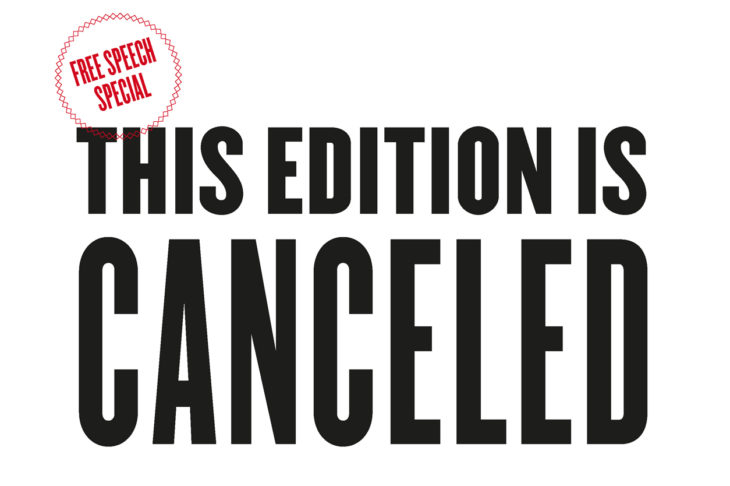 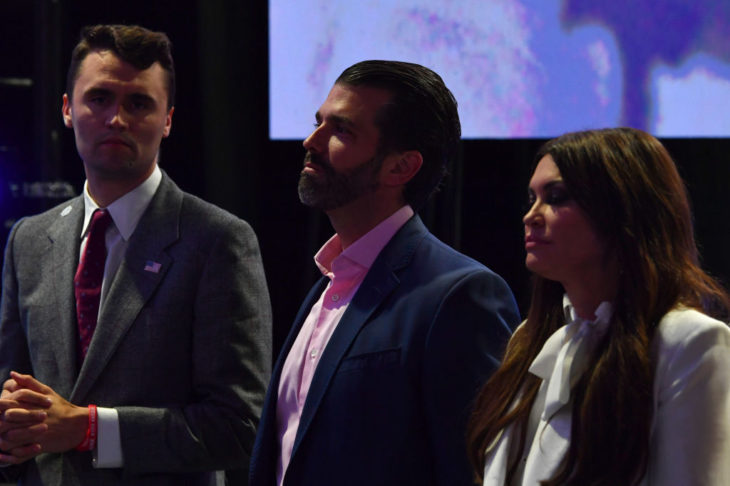