#MeTooInceste: has France’s code of silence finally been broken?

At the enormous villa on the Riviera, Olivier Duhamel presided over an annual bacchanalia for the good and the great 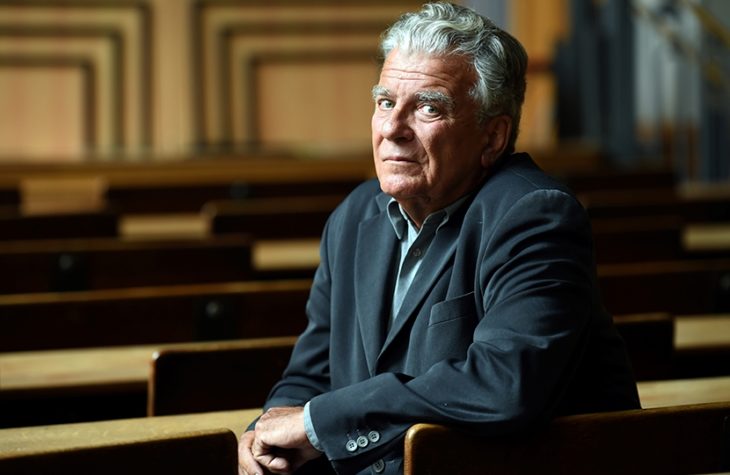 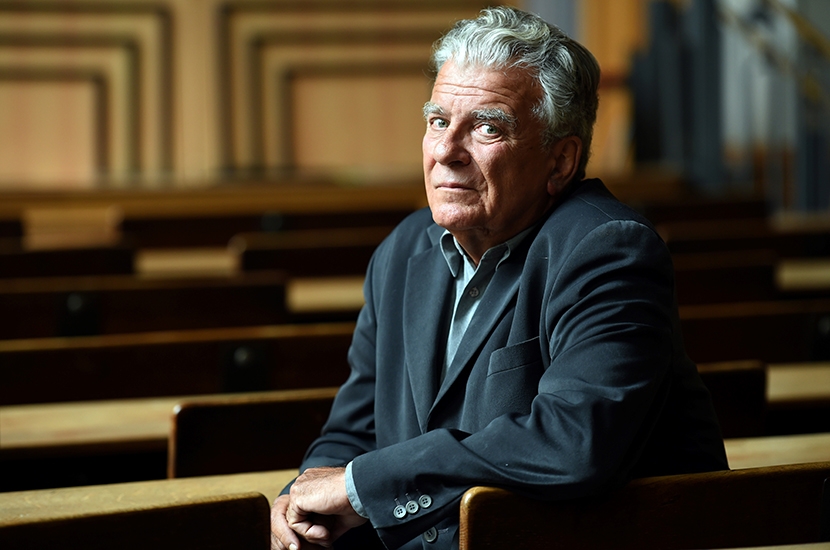 #MeTooInceste: has France’s code of silence finally been broken?

Accusations of child abuse against Olivier Duhamel, now 70, ex-president of the Sciences Po foundation and vice-president of the secretive Siècle (Century) club of Parisian movers and shakers, have cast a dark shadow on the legacy of the soixante-huitards, the baby boomers who occupied the Sorbonne in 1968 and went on to rule (and ruin) France.

Duhamel’s disgrace is long delayed. Only now has his stepdaughter, Camille Kouchner, published a book accusing him of sexually abusing her twin brother 30 years ago — and doing so within a culture in which his fashionable friends knew about the abuse but kept quiet. It’s an accusation Duhamel characterizes as a ‘personal attack’ but has not denied. A criminal complaint has now been made by his stepson.

The central character is Duhamel, but the supporting cast is vast. La familia grande (the extended family) is a book recording vile abuse and elite omertà. In writing it, Ms Kouchner wanted to make clear the level of complicity. ‘The microcosm of people in power, Saint-Germain-des-Prés, was informed,’ she writes. ‘Many people knew and most of them pretended nothing had happened.’ They stayed silent, she says, out of a feeling of ‘belonging to a certain world’.

That world was the Paris gauche caviar, the champagne socialists of the 1960s who by the 1980s had traded barricades for influential sinecures in administration, media and academia. Ms Kouchner describes a life of immense privilege, surrounded by nannies, maids and ministers. But at night, she wrote, her stepfather would assault her twin — then 14. What separates this from normal stories of domestic abuse is how little effort was made to conceal it.

At the enormous Duhamel villa on the Riviera, her stepfather presided over annual bacchanalia for the good and the great. In her book, Ms Kouchner describes the scene. ‘Parents and children kissed each other on the mouth. My stepfather flirted with the wives of his friends. The friends picked up the nannies. Young men were offered to older women.’ Her mother explained: ‘There’s no harm in it, my little Camille. I know what’s going on.’ The house was plastered with naked photographs of guests.

It’s complicated. Camille is the daughter of Bernard Kouchner, a physician, former foreign and health minister and co-founder of Médicins Sans Frontières. Her mother was Évelyne Pisier, a left-wing law professor and academic, famously once a lover and admirer of Fidel Castro. The couple divorced in 1984. Kouchner subsequently married Christine Ockrent, herself a Sciences Po alumna, who was a gigantic TV news star of those years. In 1987, Pisier married Duhamel. She died in 2017.

Camille says her mother not only knew about the abuse, but blamed her children for it, for encouraging him. Later, we’re told, Duhamel tormented himself for his actions but excused himself by saying there was no sodomy. Her twin brother (whose identity is concealed in the book, but widely known) swore her to secrecy out of shame — and reluctantly accepted the truth coming out only after their mother’s death. Duhamel’s friends supposedly became aware of the allegations in recent years, but still said nothing.

So far, Bernard Kouchner and Christine Ockrent have been missing in action on this story. But dozens, or even hundreds, of people knew about the orgiastic pool and house parties organized by Duhamel in the presence of children. Yet what happened on the Riviera stayed there.

An emblematic slogan of the soixante-huitards was Interdit d’Interdire — forbidden to forbid. Sexual liberation was central to their manifesto.

The delight with which at least some Parisian journalists are now tackling this story offers perhaps a sign that the code of silence is finally coming to an end. How many knew that such things went on? Michel Houellebecq exposed this libertine culture in his 1998 novel The Elementary Particles, but his work could be dismissed as fiction. Even now, some French intellectuals have sought to ‘specify’ Duhamel’s actions. ‘Was there consent?’ asked the philosopher Alain Finkielkraut earlier this month on French television. ‘Was there some form of reciprocity?’ When the interviewer reminded him that the boy was 14, he replied: ‘And so? We are talking about an adolescent, it’s not the same thing.’

A #MeTooInceste hashtag is now trending, with a great many people sharing appalling stories. and more terrible accusations, against television producer Gérard Louvin and his husband Daniel Moyne, among others.

France recently extended the statute of limitations for sexual crimes against minors from 20 years to 30, but children are deemed capable of consenting to sexual activity, even with adults. There is no statutory rape. Paris in the late 1970s and 1980s was a city where the elite prided themselves on liberation from social norms. Perhaps Duhamel imagined that his conduct was perfectly proper.

In 1977 Jean-Paul Sartre, Simone de Beauvoir and Bernard Kouchner signed a letter calling for the decriminalization of ‘consensual sex’ between adults and minors: they were shocked at the jailing of men for offenses against children. ‘Three years in prison for caresses and kisses: enough is enough,’ they wrote, attacking ‘an obsolete law’ which failed to keep pace with a ‘society beginning to recognize the existence of the sexual life of children and adolescents’. In 1984, Serge Gainsbourg recorded a duet with his then 13-year-old daughter, Charlotte, entitled ‘Inceste de Citron’, ‘Lemon Incest’. There was no damage to his career: instead, their single reached no. 2 in the French charts.

What’s coming to the surface is how many were abused in this period but have felt unable to talk about it until now. A poll commissioned by the campaign group Facing Incest found that one in 10 French people say they have been the victim of incest. Brigitte Macron, the first lady, is urging full disclosure: ‘It is absolutely necessary that these actions are known,’ she says, ‘and that these actions are not silenced.’ Élisabeth Guigou, a socialist party politician and another former boomer and Mitterrand-era minister, had been appointed chairwoman of a commission on incest and sexual abuse of children. She has now resigned: Ms Kouchner’s book named her as part of the big family of friends of Duhamel who protected him. Small world.