The ‘magician’ pulled the rabbis from his hat, but it wasn’t enough 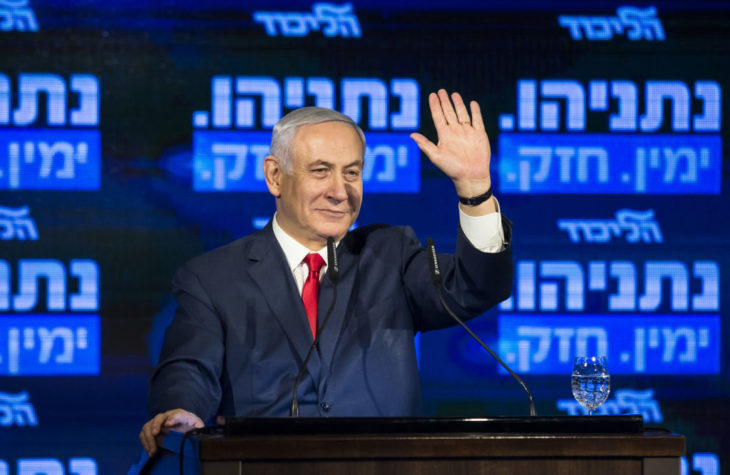 On Wednesday night, as observant Jews continued to count the Omer, the 49 days between the festivals of Passover and Shavout, observers of the rituals of Israeli politics began counting the days until the next Israeli election. Six weeks ago, Benjamin Netanyahu won his biggest electoral victory yet after a characteristically close and unscrupulous campaign. Bibi the ‘magician’ looked set for a record-breaking fifth term, and to surpass David Ben Gurion as Israel’s longest-serving prime minister. Netanyahu also looked likely to thwart corruption charges by demanding an indemnity law as the price of entry into his Likud-led coalition. Instead, Netanyahu failed to form the coalition he wanted by the deadline of midnight on Wednesday, and now sets another record by making the 21st Knesset the shortest in Israeli history.

The magician managed to pull more than one rabbi from his hat by striking coalition terms with the right-wing Haredi (ultra-Orthodox) parties. But Netanyahu failed to persuade Avigdor Lieberman, leader of the nationalist and secularist Yisrael Beitenu, to grant him the five seats that would have pushed the coalition past a 60-seat majority. The sticking point was the ‘draft law’, a bill submitted by Lieberman as Defense Minister in Netanyahu’s previous administration, but opposed by the religious parties because it would conscript a modest number of Haredi men into the military. Netanyahu claims that Lieberman negotiated in bad faith, and now calls Lieberman, an annexationist who once threatened to flood the Nile Delta by bombing the Aswan Dam, ‘part of the left’. Lieberman claims that he never changed his position on the bill, and that Netanyahu is putting himself before the national interest.

On Wednesday night, Netanyahu called the new elections ‘Kafkaesque’. But he is the author of this tangled story. Caught between feuding partners on the religious and secular right, Netanyahu could have sought a coalition with the center-left Blue and White alliance, which also won 35 seats in April’s elections. If he demurred, Israel’s president Reuven Rivlin would have been obliged to offer the Blue and White alliance a chance to form a government. Instead, Netanyahu chooses to retain the initiative by using the humiliating but handy gambit that another keen student of Israeli coalition negotiations, Yasser Arafat, called al-hurub ila al-aman, ‘escape through running forward’ — breaking a strategic predicament by extending and ultimately controlling the resulting crisis.

There are several silver linings in Netanyahu’s playbook between now and September’s elections. With Israeli politics entering a three-month election season, the hearings on the corruption cases assembled by attorney-general Avichai Mandelblit will have to wait until after September. In late June, Netanyahu will go to Bahrain for the American-led ‘economic peace’ conference on the Palestinian economy.

Jared Kushner and Donald Trump’s Middle East envoy Jason Greenblatt arrived in Israel just after Wednesday night’s vote. They had spent Tuesday in Morocco and Wednesday in Jordan, laying the ground for the Bahrain conference, and trying to persuade Abdullah II of Jordan to participate along with Saudi Arabia, the UAE and Qatar. Israeli elections will further complicate American efforts to convince Arab allies to support the decoupling of ‘economic peace’ from the as-yet unspecified terms of ‘political peace’. Meanwhile, Netanyahu will scoop the diplomatic gains, and claim a diplomatic breakthrough in relations with the Sunni Arab states, while escaping pressure for sudden reciprocal moves on his part.

So as embarrassments go, this one may yet turn out to Netanyahu’s short-term advantage. He is a master of short-term gambits, an incrementalist who makes and breaks electoral promises and coalition deals, and he is sure to convert this disaster into an opportunity. While Netanyahu logs another five months in office and makes himself more inevitable than he already seems, his biggest challengers, the Blue and White alliance, fought their first campaign in April and will return to the polls in September as less of a novelty.

The threshold for entry to the Knesset is 3.25 percent of the votes. In April, two rival right-wing parties scraped past it: Yisrael Beitenu (4.01 percent), and the United Right (3.7 percent), an extremist coalition organized by Netanyahu in order to block the New Right party led by the religious-secular duo Naftali Bennett and Ayelet Shaked. The gambit worked, and New Right, polling 3.22 percent, were excluded from the Knesset. This time around, Netanyahu will do his best to avenge himself on Lieberman by compressing Yisrael Beitenu’s vote below the threshold. Given the tight margins and the musical chairs of Israel’s right-wing politics, September’s results are hard to predict. On Wednesday night, it was rumored that Shaked might join the Likud slate.

It is possible that, come the small hours of September 17, Netanyahu may again find that the easiest path to a stable coalition runs through the Scylla and Charybdis of the religious and secular parties. Lieberman may well still be in the Knesset, and Avichai Mandelblit will still be waiting with the corruption charges on which he has worked so long and carefully. First, however, Netanyahu will need a few more tricks up his sleeve if he is to get through September’s elections. But then, they do call him ‘the magician’. 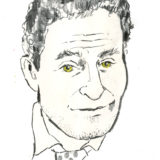 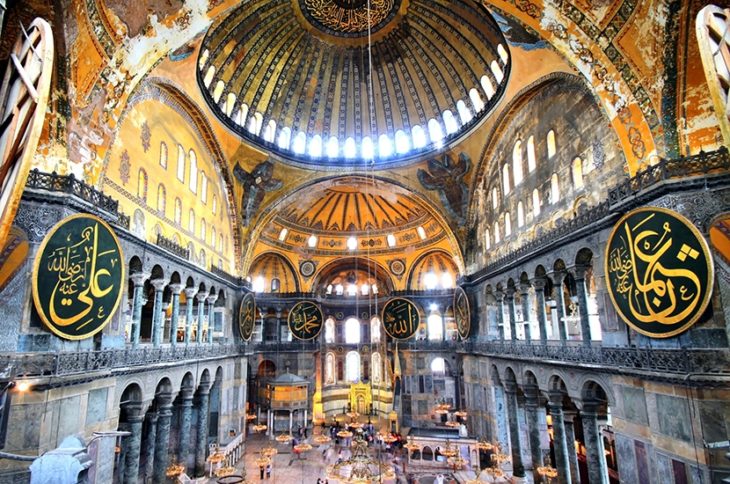