Does the congresswoman want to ban bad thoughts? 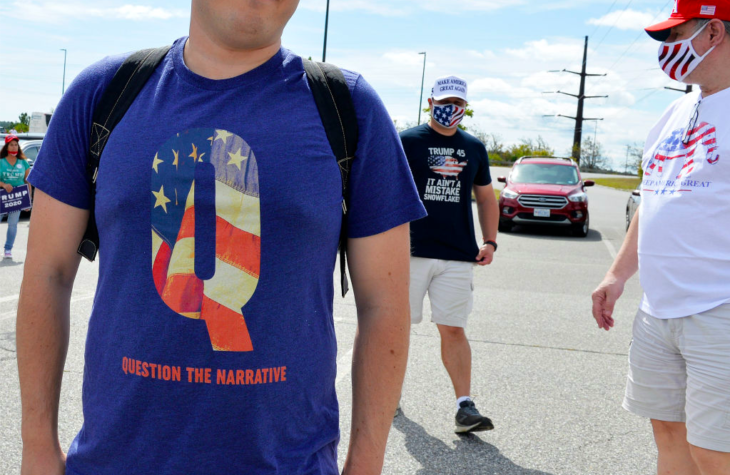 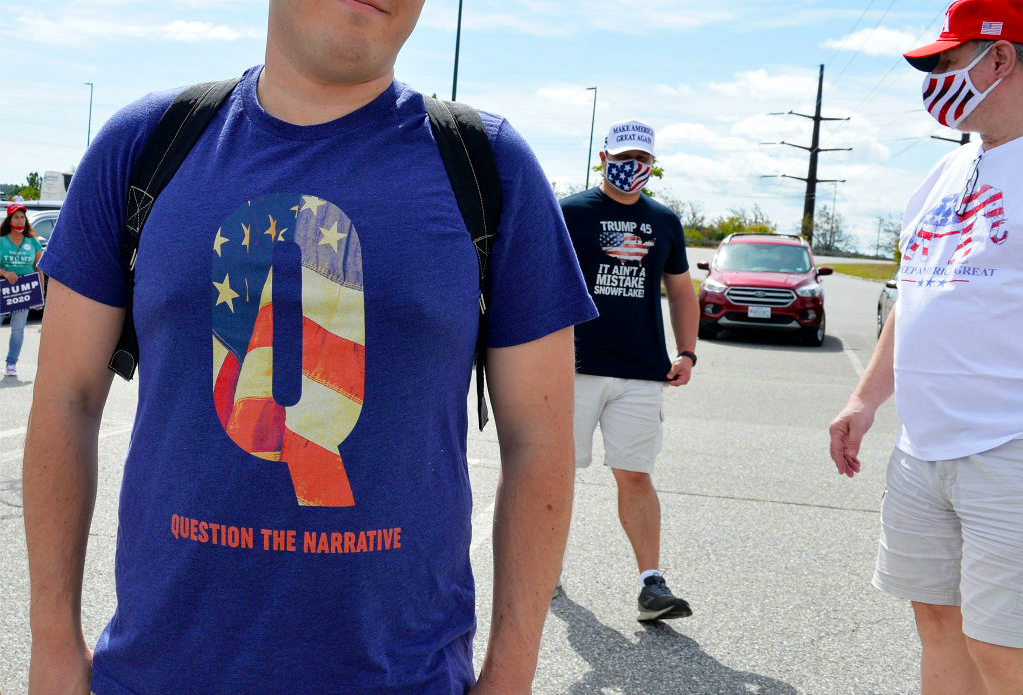 Most congressional legislation is nearly as long as the Mahābhārata. Yet Rep. Murphy’s bill is so brief that it can be read even by CNN personalities. The bill would require all future applications for security clearances to ask the following questions:

(1) ‘Have you ever been a member of, associated with, or knowingly engaged in activities conducted by an organization or movement that spreads conspiracy theories and false information about the United States Government?’ (2) ‘Did you participate in the activities occurring at the United States Capitol on January 6, 24 2021, or in any similar activity?’.

‘An organization that spreads conspiracy theories about the United States Government?’ Does Rep. Murphy want to ban everyone at CNN and MSNBC from getting a security clearance? After all, both spent years indulging the fantasy that President Trump was a secret agent for Vladimir Putin because Putin had a video of hookers peeing on him. That proved to be even less plausible than the claim that the US government is full of pedophiles. No Speaker of the House has ever been convicted of espionage, but one has absolutely been convicted of child molestation.

We can go further. What about all the conspiracy theories about the US government that ended up being true? Decades ago, conspiracy theorists thought the FBI was illegally spying on domestic political groups, while the CIA was drugging unwitting test subjects in an effort to develop mind control. Today, you can read about COINTELPRO and MKULTRA on Wikipedia.

And what about Murphy’s fellow elected Democrats? In 2003, then-presidential frontrunner Howard Dean openly speculated (‘without evidence’, we’d say today) that George W. Bush was told in advance about the 9/11 attacks by the Saudi government. And in 2012, Joe Biden warned black Americans that Mitt Romney would use the US government to put them back into slavery.

Cockburn is just playing, of course. Obviously, this bill isn’t actually about stopping conspiracy theorists from getting security clearances. It’s about keeping Republicans from getting them.

In the past, background checkers asked questions that indicated vulnerability to blackmail or foreign loyalties: drug use, sexual affairs, family overseas, or personal ties to Cockburn. But like a Confederate statue, those concerns are relics of the past best torn down. Today, the most important part of hiring new government apparatchiks is making sure they have the correct set of constantly-updating beliefs.

Cockburn can already imagine the new questions the FBI will ask in the wake of Murphy’s law:

‘Do you now, or have you ever, believed anything that CNN didn’t?’

‘Did you ever believe that COVID-19 came from a Wuhan lab before we said you were allowed to?’

‘Did you find anything suspicious about Jeffrey Epstein’s completely mundane suicide or the perfectly normal way relevant video was accidentally deleted?’

‘Do you currently believe the conspiracy theory that intelligence agencies broke many laws to invent legal jeopardy for an outsider president?’

‘Have you ever wrongly described mostly-peaceful protests as “rioting”?’

No doubt, Rep. Murphy would explain that all this worry is overblown. She’s not some kind of fascist. She only wants to ban bad thoughts.