Will all this end in a bloodbath? Most likely 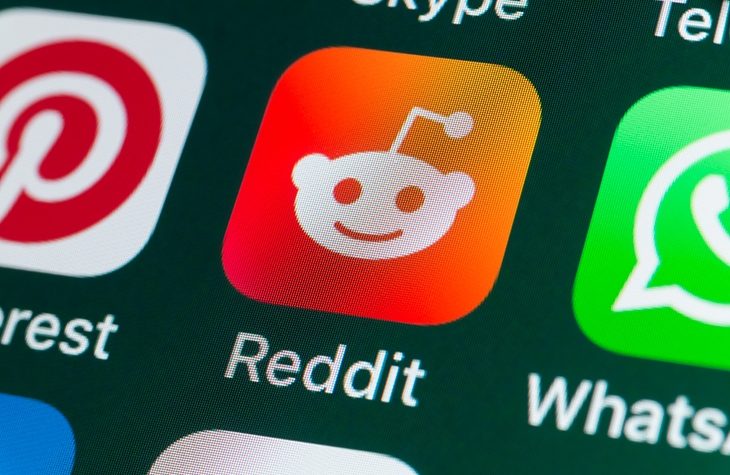 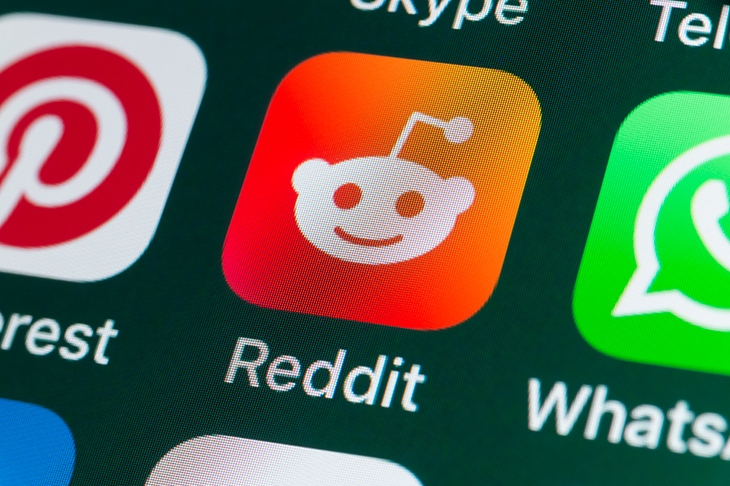 The Reddit story — in which a ragtag army of small investors have executed a spectacular short squeeze against hedge-fund goliaths — can be interpreted two ways. Some say it’s another populist citadel-storming in the spirit of the moment, but this time an admirable one because its target is ‘Wall Street’, which everyone hates: the so-called ‘stick it to the man’ version. Others see a fever of price-chasing, part-driven by lockdown despair, akin to crypto-mania and the surge in online gambling; in this version, it has nothing to do with serious investment but is a sure signal of more market turmoil ahead.

To recap: several million retail investors connected via chat groups such as WallStreetBets on the Reddit social media platform collectively decided to buy stocks that hedge funds, anticipating price falls, had been short-selling. Most famously, Reddit players drove the shares of a US video games retailer called GameStop from $15 to $500, forcing funds such as New York’s Melvin Capital to incur billion-dollar losses on short positions. Some share-trading platforms tried to shut out retail buyers for fear of trouble, while regulators seemed uncertain whose side to take. Meanwhile, the Reddit mob migrated to the silver bullion market, of which some funds had also taken a negative view but where prices leapt to a seven-year high — before tumbling again.

Will all this end in a bloodbath? Most likely: GameStop was already back to $220 on Monday. Will it teach Wall Street a lesson? I doubt it: leading firms such as JPMorgan, Goldman Sachs and Morgan Stanley sail on as smug as ever, whereas hedge funds caught in this storm are themselves often seen as financial outsiders. If some go bust in the fallout, that’s the sort of Darwinian outcome the hedgies themselves would say is natural in unfettered markets.

But will the Reddit episode specifically curb short-selling, widely seen as a cynical ploy that damages companies’ survival prospects and (unlike share-buying as a positive contribution to capital investment) does nothing for the wider economy? Perhaps temporarily — though professionals say short-selling is no sin anyway, because it spotlights overhyped valuations, bad managements and sometimes (as with Wirecard, the German payment processor) outright fraud.

Matt Taibbi, the US writer who branded Goldman Sachs a ‘vampire squid’, hails the Reddit uprising as the action of ordinary people who see markets as ‘basically fake, set up to artificially accelerate the wealth divide, and not in their favor’. Maybe, but let’s not confuse that sentiment with the desirable form of popular capitalism in which investors build wealth by picking and holding shares in whose growth prospects they have faith. What we’re watching is nothing like that: behind its righteous narrative is a speculative frenzy that can only end badly for anyone who jumps late on to its bandwagon. 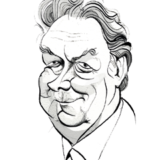 Martin Vander Weyer is business editor of The Spectator. He writes the weekly Any Other Business column. 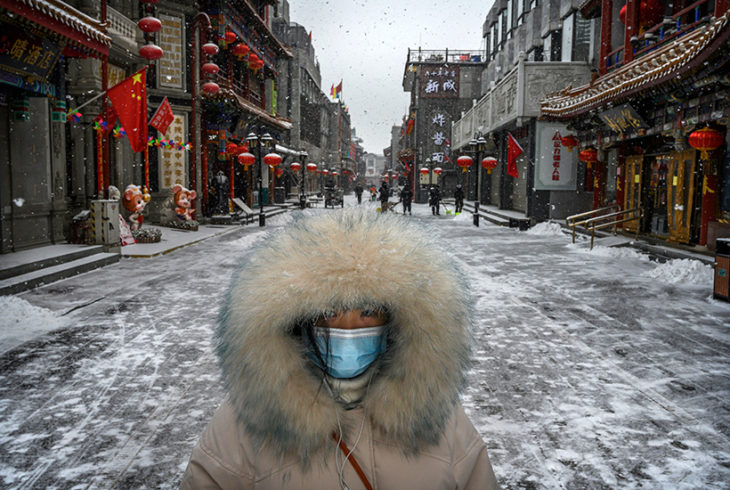 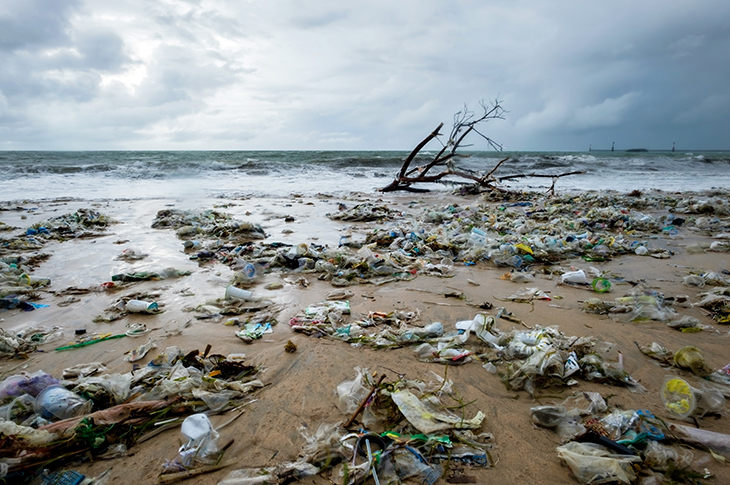 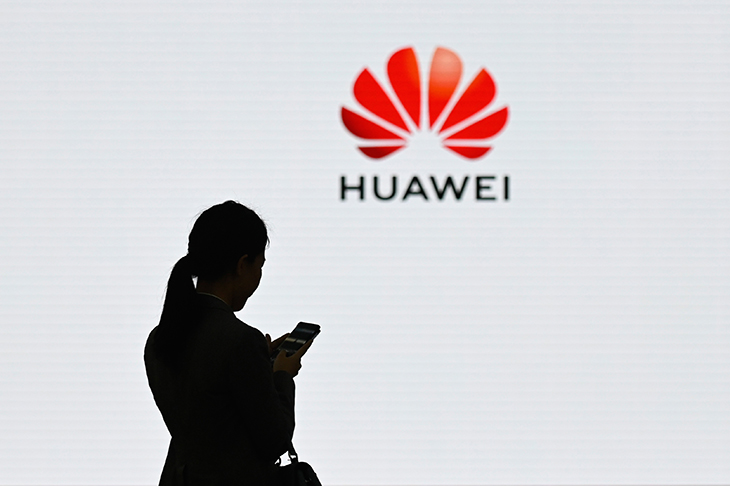 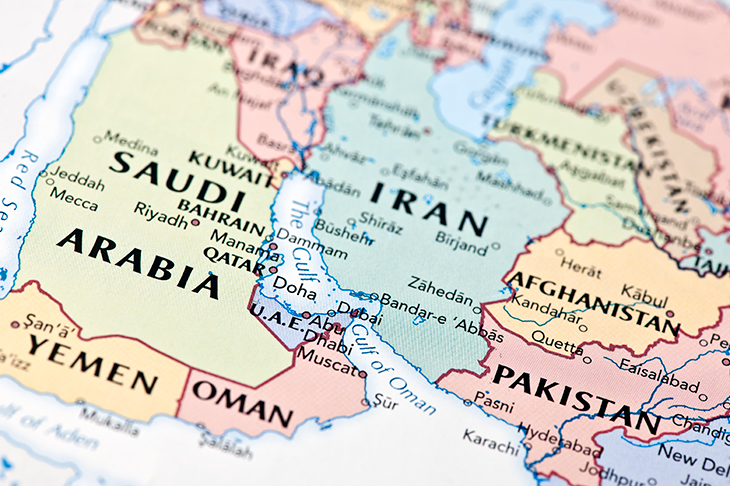 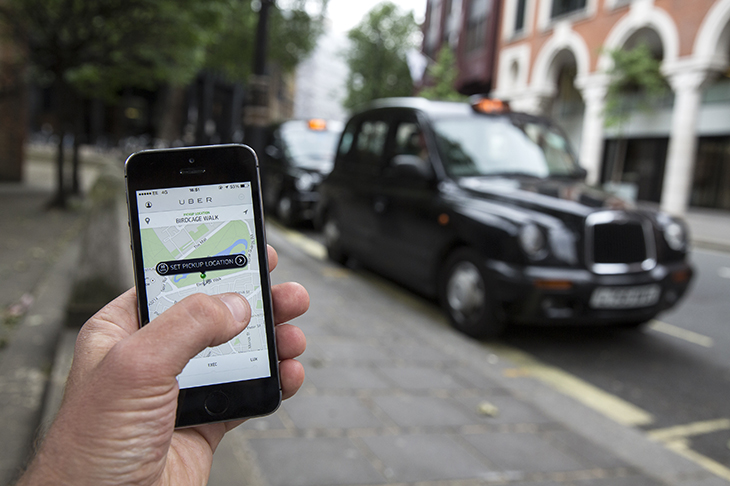 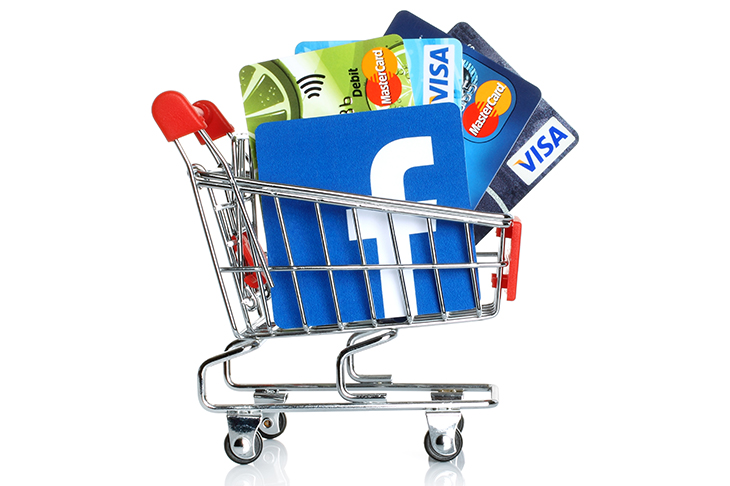